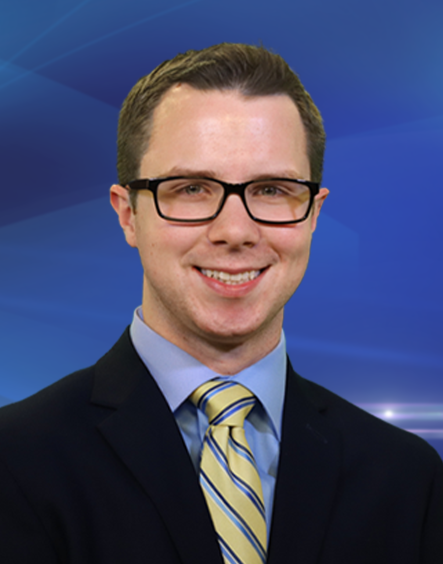 Malcolm Byron is a North Carolina native who developed a passion for the weather at an early age. It all started with a fear of tornadoes. Learning simple facts about the weather was an initial coping mechanism, but it was not 100% effective. Everything changed on April 16th, 2011 when North Carolina experienced one of its worst tornado outbreaks. A tornado ripped through the town adjacent to his hometown, and Malcolm has been awe-inspired by the power of mother nature ever since.

Malcolm attended North Carolina State University and graduated at the top of his class in 2021 with a Bachelor’s degree in Meteorology. During his time in college, he gained a lot of experience as a forecaster and communicator. During his college tenure, Malcolm interned at a local television station and at the National Weather Service forecast office in Raleigh, NC. Malcolm also worked briefly as a photographer for one of the local sports programs. Malcolm also has experience coordinating weather balloon launches during severe and winter weather events to provide crucial weather information to forecasters.

You can watch forecasts from Meteorologist Malcolm Byron on Channel 8 Eyewitness News.

A repeat of Saturday Night's weather?

Storms possible for some - but not all - Saturday night

Mother Nature will be selective about who sees Saturday rain

Storms enter the forecast once again

Dry and warm start to the week; Even warmer by mid-week

Dreary weather likely to clear out by late afternoon

Above-average temperatures are here to stay

Drying out over the next couple of days

Scattered storms possible for some Saturday night and into Sunday

Cool, comfortable, and dry weather sticks around on Monday

Storms starting to push out of the area

Dry to start the week; Rain chances return by mid-week

Isolated storms hanging around for the 4th of July

A noticeable drop in temperatures for your Monday...

Storms moving out, severe weather threat coming to a close...

Warm start to the weekend; Potential for weekend rain...