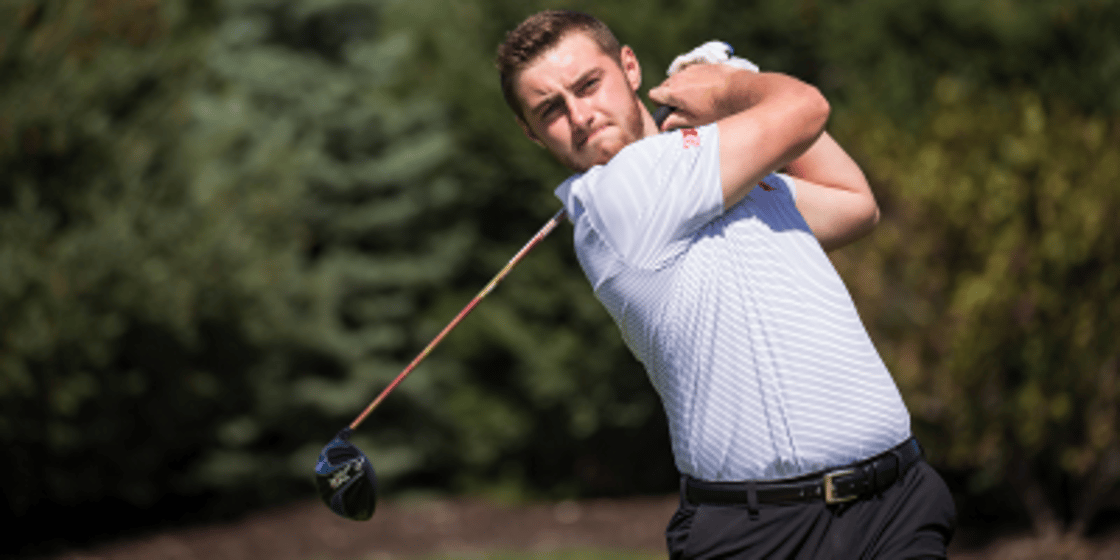 “I found a swing the night before the first round of The Goodwin and ran with it throughout the week,” Owen said. “I focused on my short game and it really paid off. I chipped in four times throughout the tournament and just kept battling on a tough course.”

“Tanner worked hard on his short game over spring break and was able to translate that into a top 20 finish at a top level collegiate tournament,” Head Coach Mark Hankins said. “He put himself in a position to challenge for a tournament championship on the final day and I’m proud of the way that he continued to battle until the final par saving putt on his 18th hole. It’s great that he can receive some Big Ten recognition for a great week.”

Owen is the first Husker to be named Big Ten Golfer of the Week since Sept. 9, 2015, when current senior Jackson Wendling won the award in the fall of his freshman year.

“I’m honored to be named the Big Ten Golfer of the Week,” Owen said. “It’s not something you seek out going into a tournament, but being recognized is a great feeling, reminding me that all of the hard work I’ve put in is paying off.”