Kennedy Stowater is fro m Wayne, Nebraska.  She is the youngest of five girls. 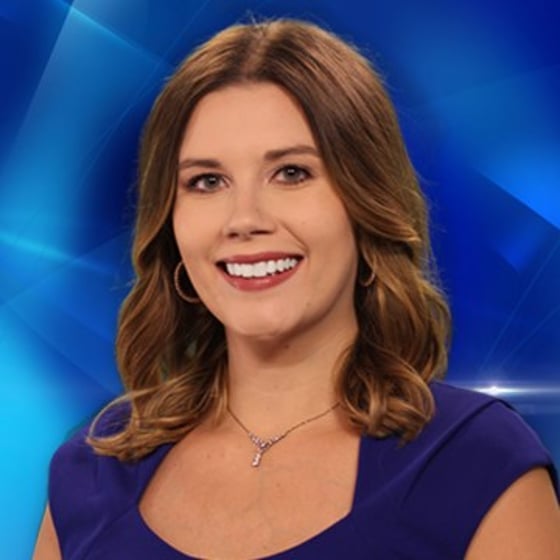 Being with her family is very important.  She enjoys family get gatherings and looks forward to seeing her nieces and nephews.  “It's hard to remember what it was like before they were born”, says Kennedy.

“I chose broadcasting because I love telling stories and being creative. I have always loved writing; it was my strongest subject all through school. When I realized talking to people about their lives, shooting video and writing was a job you could get paid for, I was all in”, says Kennedy.  She graduated from the University of Nebraska-Lincoln.  While in school, Kennedy produced, reported and anchored Star City News, she worked in the Nebraska Legislature’s Media Department and she was a communications intern at the Nebraska Cattlemen Association.  During her junior year, she interned at Channel 8 Eyewitness News and then stayed on in the summer as a news editor.   Kennedy says that she is always willing to take on any task assigned and makes sure that she accepts every opportunity given to her.  Kennedy joined Owen Jensen in 2019 as the co-anchor of Channel 8 Eyewitness News This Morning and Midday.

When she’s not at work she likes to spend as much time as she can with her family and friends.  She has 3 nieces and 3 nephews, and watching them grow up has been a huge highlight.  They all live pretty close to Lincoln, so she tries to be with them as much as possible. She also likes to go shopping, travel and go to as many concerts as she can.