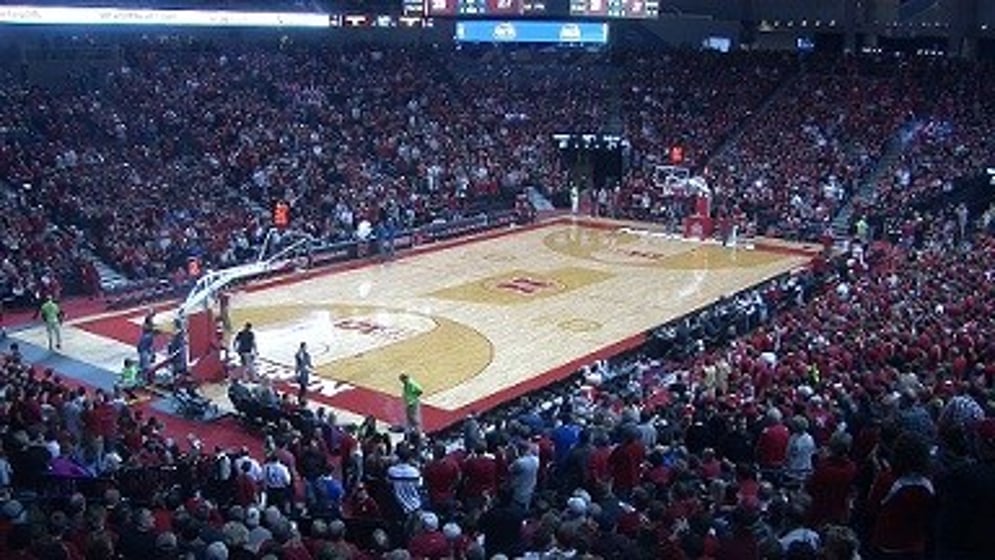 The Big Ten Network announced on Thursday afternoon that the Nebraska women's basketball team will play a minimum of five regular-season games on BTN during 2019-20.

The Huskers will make their first appearance on BTN in a marquee matchup with Duke on Wednesday, Dec. 4, at Pinnacle Bank Arena as part of the Big Ten/ACC Challenge. Tip time for the battle between the Big Red and the Blue Devils was set for 6 p.m. (CT) by the network.

Nebraska will be back on BTN at Pinnacle Bank Arena to open 2020, as the Huskers take on Minnesota on Saturday, Jan. 4. Tip time between the Huskers and Golden Gophers was set for 5 p.m. (CT) by the Big Ten Network.

The Huskers will face Maryland in College Park in a BTN game on Thursday, Jan. 16 at 7 p.m. (CT), before returning home to face Michigan on Sunday, Jan. 19. Tip time between Nebraska and the Wolverines at Pinnacle Bank Arena was set for 4 p.m. (CT) by BTN.

Nebraska makes its fifth regular-season appearance on BTN when the Huskers travel to Wisconsin to complete their season series with the Badgers on Saturday, Jan. 25. Tip time with Wisconsin was set for 11 a.m. (CT) by the network.

The Huskers have the possibility of two additional regular-season games to be carried by BTN, including its regular-season home finale against Illinois on Feb. 22, and its final game of the regular season at Indiana on Thursday, Feb. 27. Determinations for those games will be made late during the Big Ten season.

Every game from the first round through the semifinals at the 2020 Big Ten Women's Basketball Tournament in Indianapolis will be televised live by BTN, while the Big Ten Championship Game on Sunday, March 8, will be carried by ESPN2 with a 5 p.m. (CT) tip.