LINCOLN, Neb. (KLKN) – Nebraska’s first and, so far, only astronaut was in Lincoln on Friday to speak to the Rotary Club of Lincoln South.

Clayton Anderson went to space in 2007 aboard the space shuttle Atlantis and was at the International Space Station for nearly 167 days.

His main role while stationed at the ISS was to help build it, both inside and out. 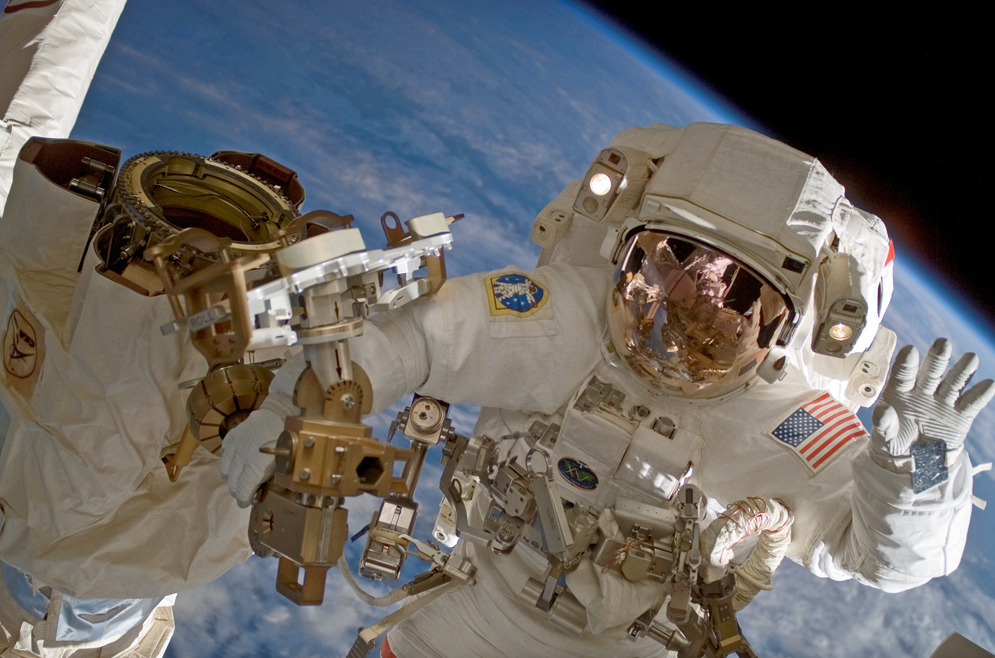 He said going to space was everything he envisioned it to be.

“It was amazing,” Anderson said. “I was Superman every day. I flew to work, I flew to breakfast, I flew to the bathroom and I flew while I was going to the bathroom. I mean, that experience and looking at our planet from 250 miles above the earth is something that’s very hard to describe, but it’s very moving and very meaningful to me.”

While in space, he logged a little over 38 minutes of spacewalking time, when he was outside of the space shuttle and station.

He recently moved back to his hometown of Ashland and became the president and CEO of the 25-year-old Strategic Air Command and Aerospace Museum.

He has big plans to revitalize the museum and bring in interesting and new exhibits.

“We’re looking to change everything,” Anderson said. “It’s a great museum, but it’s time to look toward the future and see how we can, what we can do to bring it into the next century and to focus on deterrence in outer space, as the museum focused on deterrence in the atmosphere with aircraft over its first 25 years.”

A traveling exhibit will be stopping at the museum on Jan. 28 and stay for nine months.

It’s called “Above and Beyond” and is brought by Boeing.

Anderson said the exhibit will be fun and interactive for all ages to experience and enjoy.

Eyes on the sky as Chinese balloon shot down over Atlantic