Coldest in over four months

Don’t be caught off guard by Wednesday morning’s temperatures.  Temperatures are expected to drop to levels not recorded in nearly 4.5 months.

We’ll start the morning with temperatures in the lower 40°s.  Some of our cooler locales will dip in to the 30°s.  These are temperatures we normally have in October rather than September. 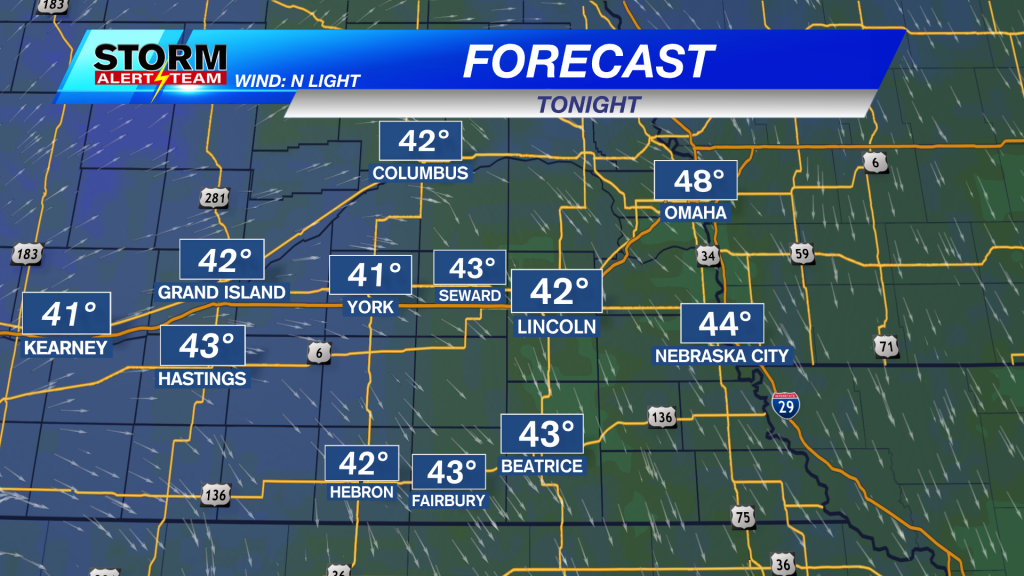 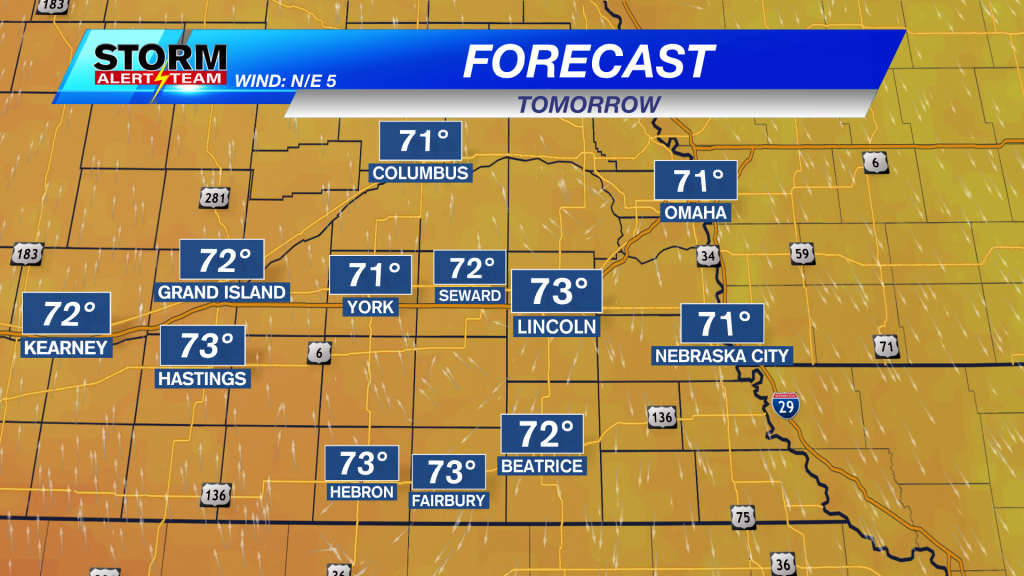 Temperatures will remain below normal throughout the day Wednesday.  Under sunny skies, highs will only reach the lower 70°s.