LINCOLN, Neb. (KLKN) — The digital world moves fast, but we’ll keep you updated on the latest tech news that you need to know. 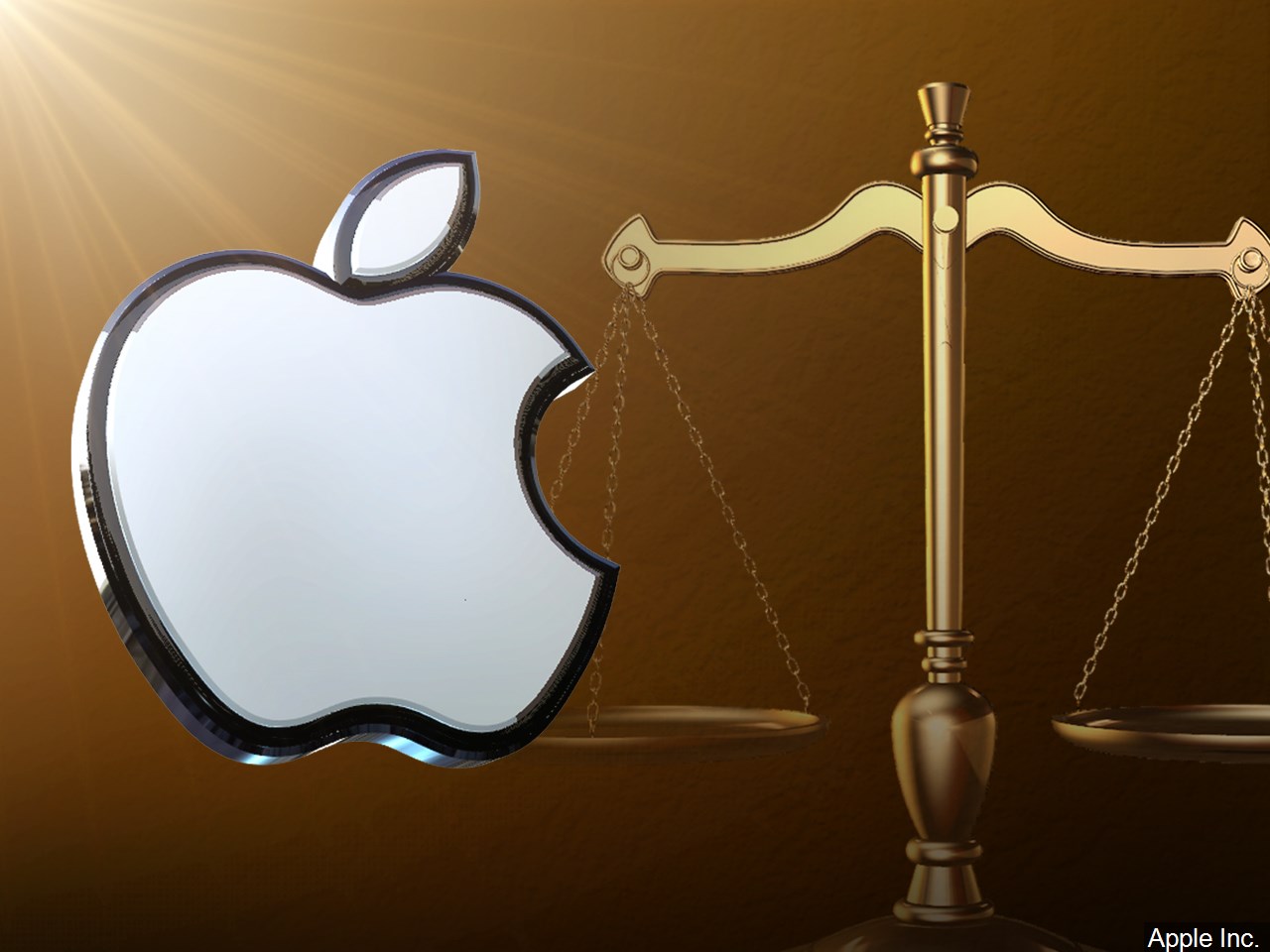 The deadline is Tuesday for iPhone owners looking to submit claims in a $500 million settlement with Apple.

The class action settlement was a result of the tech-giant admitting it used software updates to deliberately slow down the phone.

Apple says it did this to protect phones with older lithium-ion batteries. However, some believe it was a move to encourage Apple consumers to purchase newer phones.

The settlement entitles owners of certain iPhone 6 and 7 models and the SE to up to $25 dollars in claims.

If you’d like to submit a claim, go to smartperformancesettlement.com. 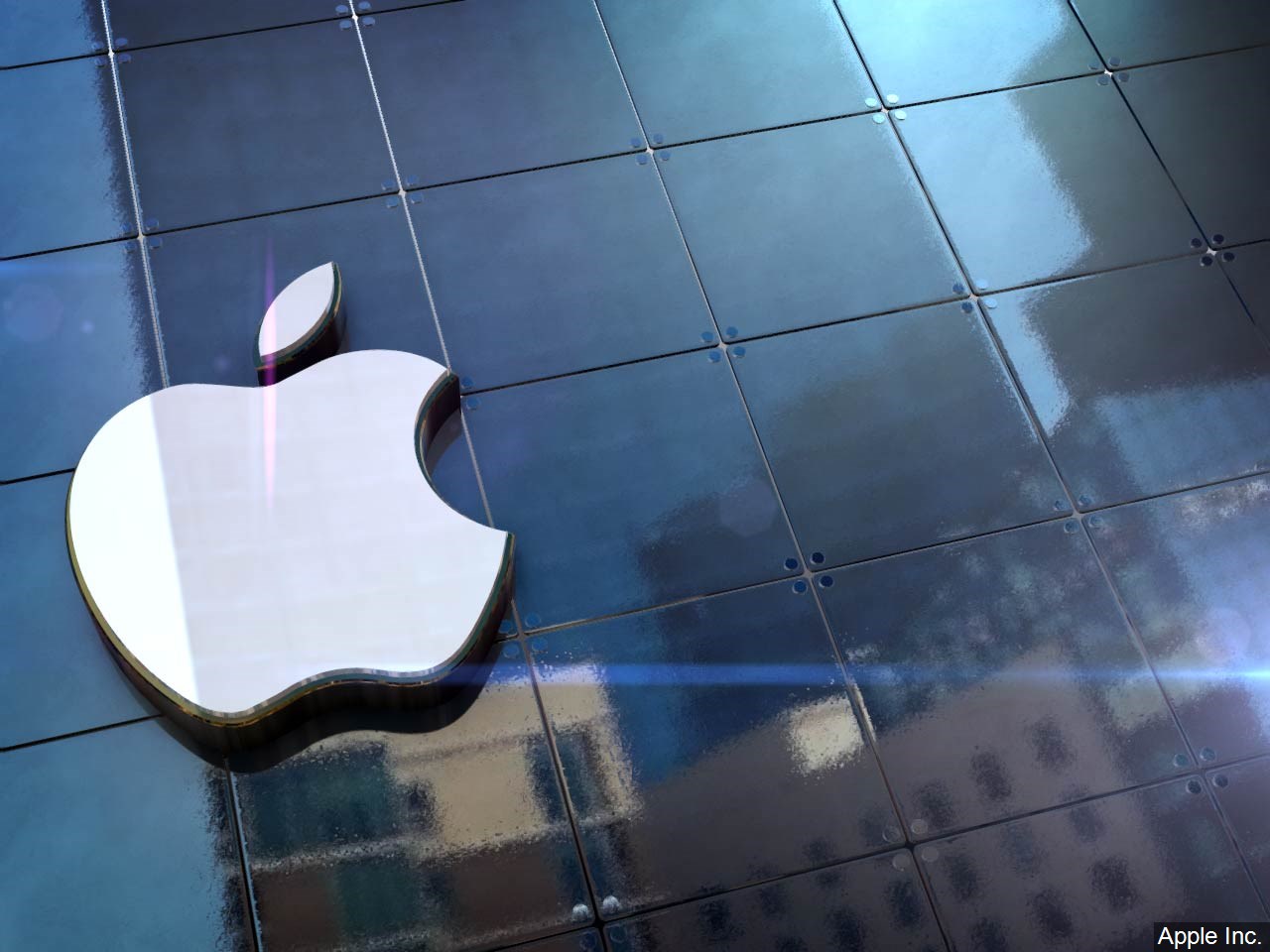 Speaking of Apple, if you are interested in upgrading, then this is the news you’ve been waiting for.

Apple is expected to reveal the new iPhone 12 on Oct. 13th. According to CNN, the tech giant has sent out invitations for an event on that date, the top of which read ‘Hi, Speed.’

The new phone will likely have 5G capabilities, making it the first iPhone to connect to the new, ultra-fast wireless network.

Although Apple usually introduces new phones in September, they opted to hold off this unveiling after the pandemic disrupted supply chains. 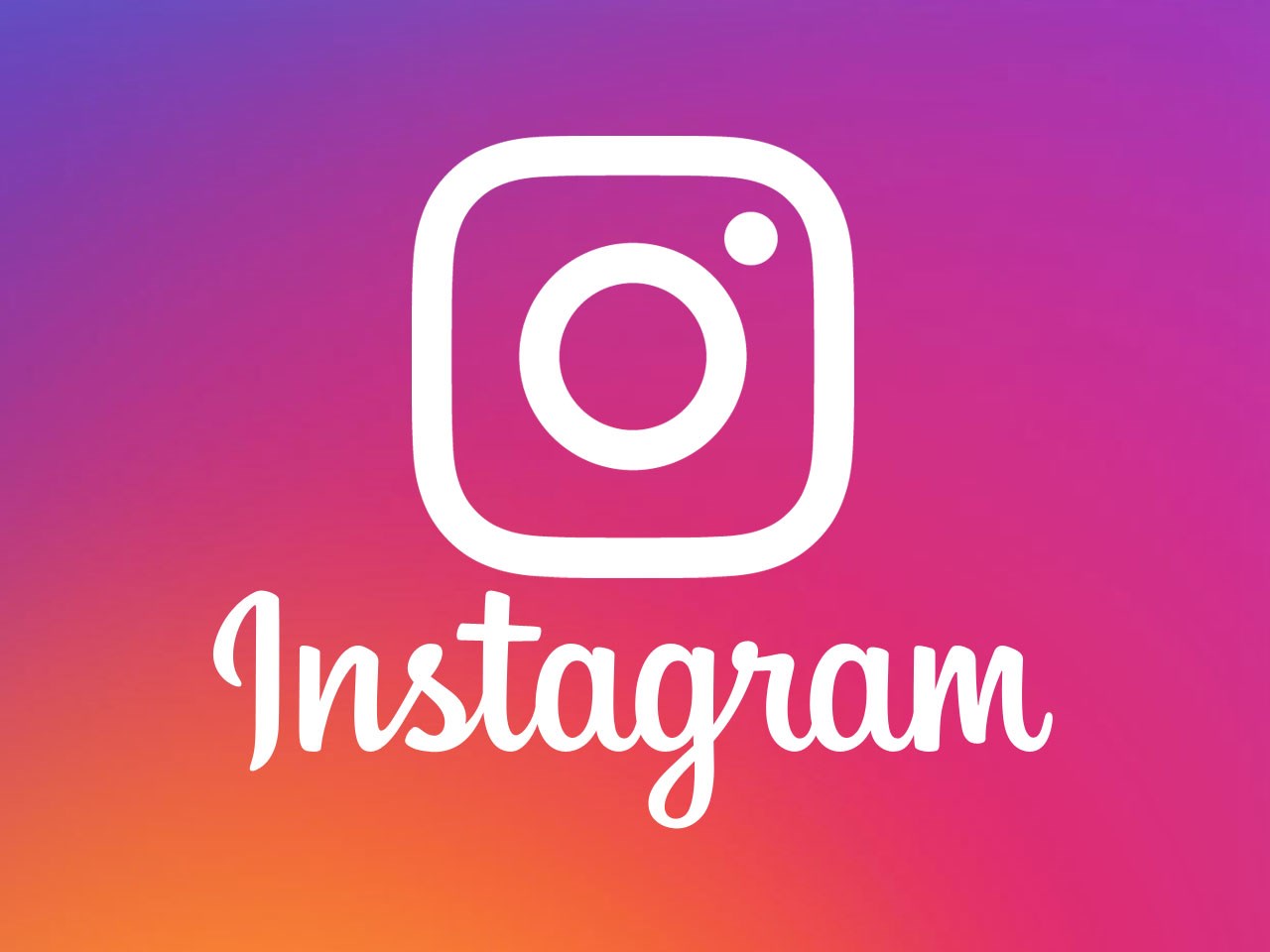 Tuesday, Instagram announced they will be testing out a new feature on their platform; automatically hiding potentially offensive comments.

They say this change is to address bullying on the social platform.

Artificial Intelligence will be programmed to identify and hide harassing language.

Users will have the option to ‘view hidden comments’ to see these remarks if they chose.

Smaller airports have seen less traffic since the pandemic started.