He is reported to have been walking away from 1801 S. 40th St, near Sumner and S 40th Streets, said police. 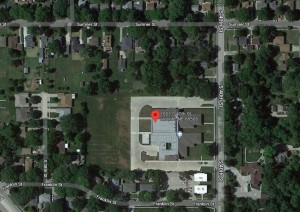 At the caregiver’s request, do not approach Fuller due to his emotional state.  Lincoln Police ask anyone who believes they have located Fuller to call LPD at 402-441-6000.