Man sentenced for role in beating death of man in Lincoln

A man has been sentenced to decades in prison for his role in the beating death of a man in Lincoln.

Aguirre, along with Paul Clark, was arrested on second-degree murder charges in connection to the death of Phillip Madlock. 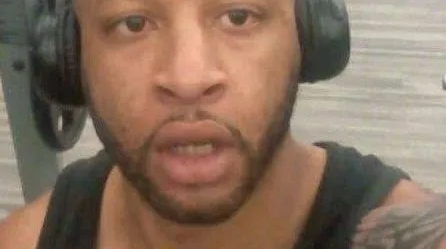 Investigators learned Aguirre and Clark had been searching for Madlock to collect on a debt for illicit narcotics.

Officials said Madlock was assaulted at multiple locations in Lincoln, and his body transported to a location outside of Lancaster County.

Aguirre pleaded guilty to the charges last month, after being charged originally with second-degree murder.

Clark also took a plea deal and was sentenced to 60-80 years for his role in the crime. 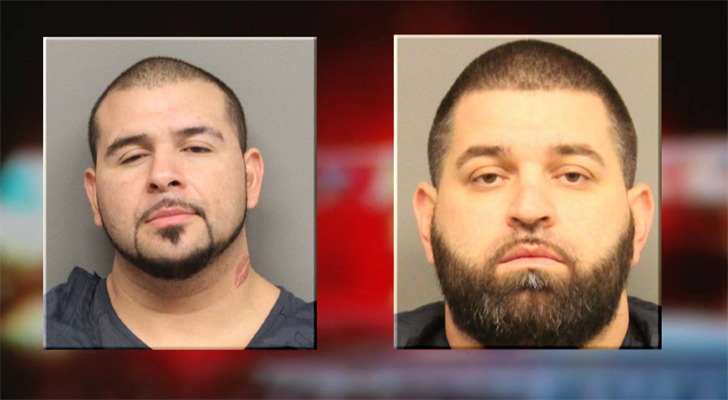