What do rising mortgage rates mean for Lincoln housing market?

Mortgage rates are highest since November 2008

LINCOLN, Neb. (KLKN) – Gas prices are high, groceries are more expensive, and if you want to buy a house, you’ll have to pay more interest on your mortgage.

According to Freddie Mac, mortgage rates are as high as they’ve been since November 2008. 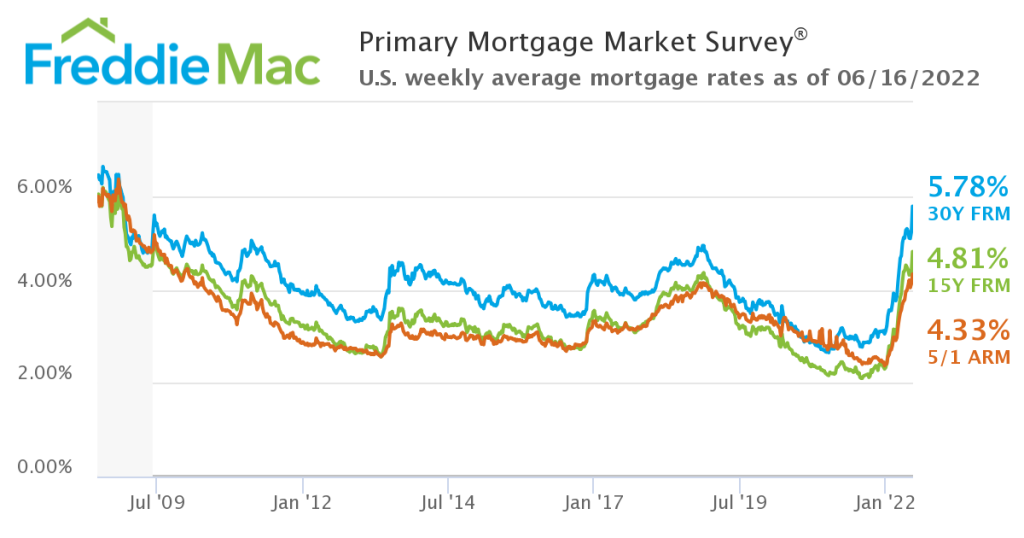 Graph of mortgage rates from 2008 to present (Source: Freddie Mac)

“We’ve been used to low interest rates for such a long time,” says Brad Hulse, owner of local real estate agency The 1867 Collective. “But now, as we talk about going from 4% to almost 6%, it’s meaningful dollar amounts to people.”

One potential silver lining of the cooling of the housing market is that it could mean more homes for sale.

“We have been in a marketplace to where we have not had hardly any homes for sale for such a long time,” Hulse said. “This rise in interest rates is going to help us to be able to increase and replenish that inventory.”

According to the Great Plains Regional Multi-Listing Service, housing inventory in Lincoln has gone up 9.7% for new homes and 8.6% for existing homes year over year. 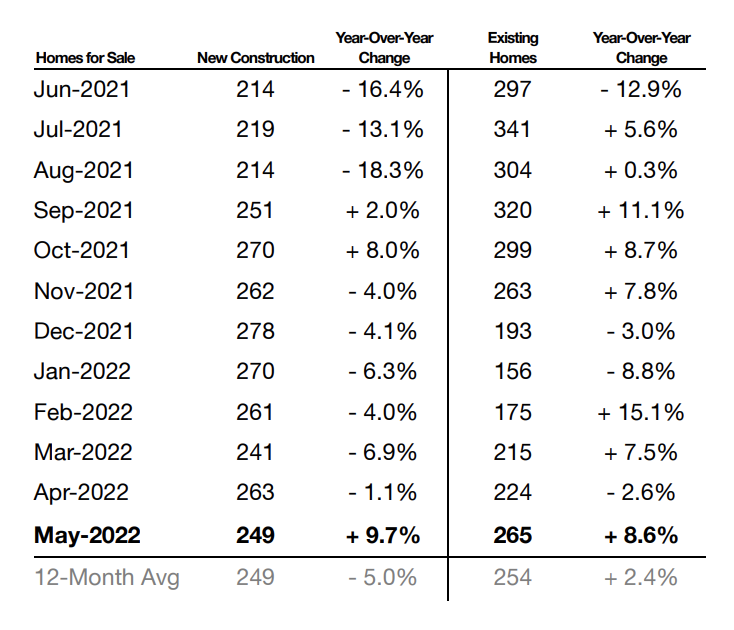 What does this mean for property values? Could they take a dip?

“I wouldn’t say that they would necessarily dip as much as would slow down in their appreciation rates,” Hulse said.

Hulse explained that appreciation rates have been between 10% and 15% over the past five years or so.

As a result of the increase in mortgage rates, and the housing market cooling down, he estimates that appreciation rates will range between 5% and 10% moving forward.

“It will slow down, but it definitely won’t go a negative direction by any means,” Hulse said.

Changes to watch for as 2023 tax season begins