A startling Tuesday night crash, all caught on camera

Witnesses say a vehicle ran over multiple mailboxes before hitting a tree. The driver was identified as 21-year-old Austin Baldwin. Witnesses say Baldwin fled the vehicle, running through multiple backyards to evade arrest. One witness caught the whole thing on their Ring camera.

WARNING: This video may contain profanity.

Officers eventually found and arrested him. 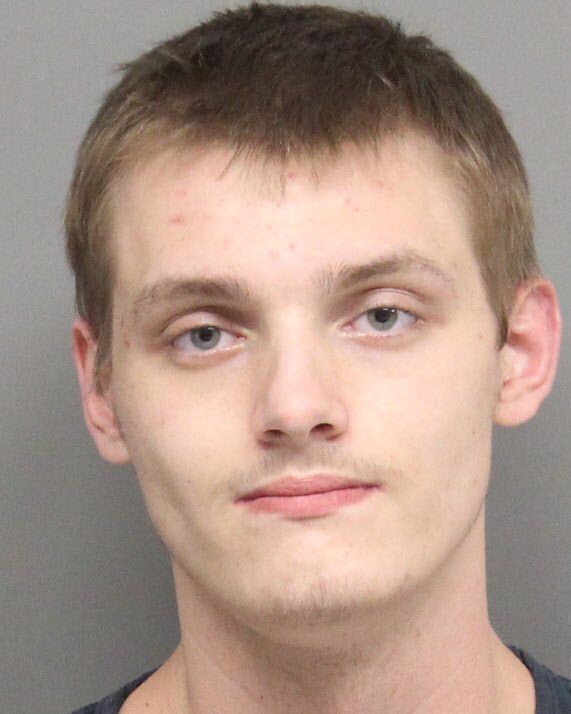 Upon further investigation, officers found the vehicle, a 2006 Chevy HHR, was stolen out of South Dakota on June 17th. A pair of brass knuckles were found in the vehicle. Baldwin also had five active arrest warrants and was driving with a suspended license. He was cited and lodged for theft by receiving, possession of a deadly weapon, obstruction of a peace officer, willfully reckless driving, suspended license, leaving the scene of an accident, as well as the five other warrants.

LLCHD: Weekly average for COVID-19 cases up to 80

Tractor vs Semi: One taken to hospital via StarCare, injuries unknown.