Husband to the Queen for over seven decades, at the age of 99, Prince Philip has passed away.

LINCOLN, Neb. (KLKN)- The Royal Family has just announced that His Royal Highness Prince Philip Duke of Edinburgh has died.

According to the royal statement, he died peacefully on April 9th, 2021 at Windsor Castle. He was born in 1921 and lived until the age of 99 as husband to Queen Elizabeth II for over seven decades.

It is with deep sorrow that Her Majesty The Queen has announced the death of her beloved husband, His Royal Highness The Prince Philip, Duke of Edinburgh.

His Royal Highness passed away peacefully this morning at Windsor Castle. pic.twitter.com/XOIDQqlFPn

Philip married Elizabeth in 1947 and has been one of the hardest-working members of the royal family ever since.

“He is someone who doesn’t take easily to compliments, but he has, quite simply, been my strength and stay all these years, and I, and his whole family, and this and many other countries, owe him a debt greater than he would ever claim, or we shall ever know,” Queen Elizabeth said in 1997, paying tribute to her husband on their golden wedding anniversary, celebrating 50 years together. 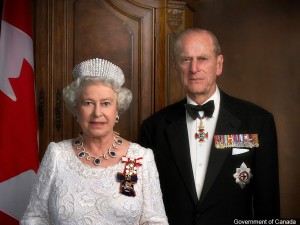