"It felt like a snowstorm last night, only it wasn't snow, it was cornhusks."

Roxene Schmidt watched from her window in Bennet Sunday night as the storms rolled through, bringing along over 70 mph wind gusts. Several neighbors lost tree limbs and patio furniture, but for the Schmidt family, they found their lawn buried in cornhusks.

“It felt like a snowstorm last night, only it wasn’t snow, it was cornhusks” Schmidt said.

She blames the husk takeover on the fact that the field just north of her home was harvested hours before the storm hit.

The husks were just about glued to every plant, windmill, and piece of property on the Schmidt’s lawn from the extreme winds. Although the cleanup process will be lengthy, Roxene was just grateful that nobody was hurt in the storm. 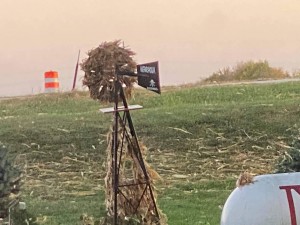 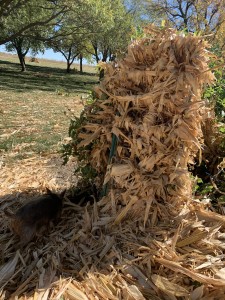 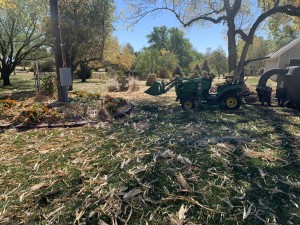