“For a 12-year-old to experience that kind of pain,” Lincoln Firefighter shares story of his own burn injury

Firefighter Carey Jenkins suffered severe burns when he was just 12 years old. He said it took more than a year to recover, and it’s an injury he’ll never forget.

“I remember my shirt catching on fire,” Jenkins said.

He was in sixth grade, wanting to help his dad out by burning an old stump in their garden, but it was windy and he couldn’t get the fire to light so he used some gasoline.

“There was a gust of wind that came up and the fumes from the gasoline exploded and caught my shirt on fire and burned essentially my belly up through my face,” he said.

Jenkins was in the hospital for more than two weeks, had to have a several skin grafts and stay out of the sun for a year.

“For a 12–year–old to experience pain like that I can’t explain it,” Jenkins said. 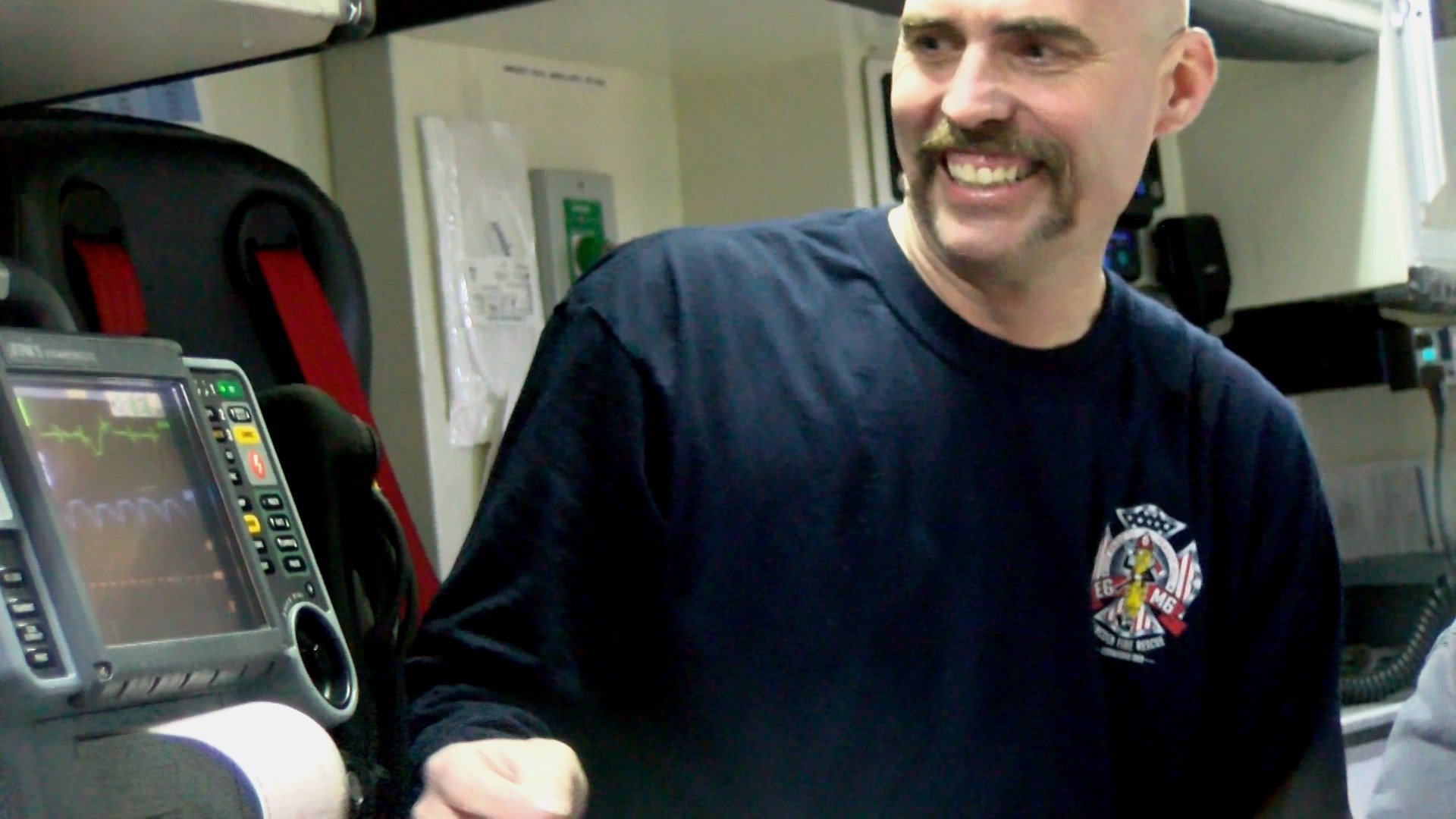 It’s a pain he doesn’t want anyone else to suffer.

Its burn awareness week and he’s spreading a message–

Not only how to prevent burns, but also that life moves on after a burn victim heals, though it requires support.

“For those people that have been burned, get them into someone that’s been there. To help them through it, because that’s a traumatic injury they’ll live with their entire life.”

He also shares his story with burn victims he helps treat in the field.

“I can relate to that, I know what they’re going through, I know how it feels. It gives them a sense of comfort.”