We are already off to a warm start for most of southeast Nebraska! Temperatures are sitting in the 60s and 70s this morning with clear skies and patchy fog. Fog has spread across the eastern half of the state, with the lowest visibilities in northeast Nebraska. But southeast Nebraska still has low visibility, so use caution during your morning commute. Visibility will improve by the afternoon and temperatures will sky rocket into the upper 90s and even triple digits. 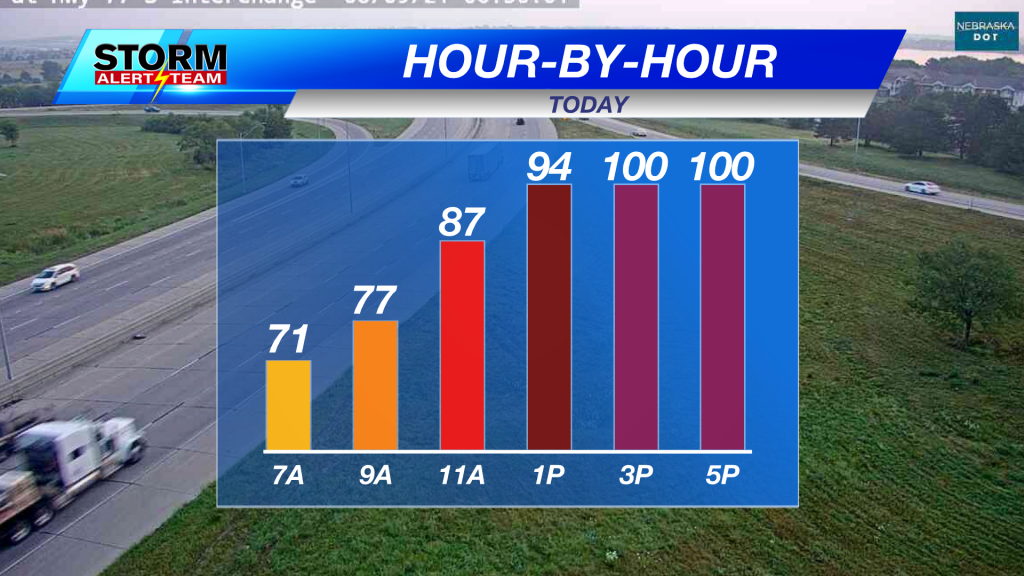 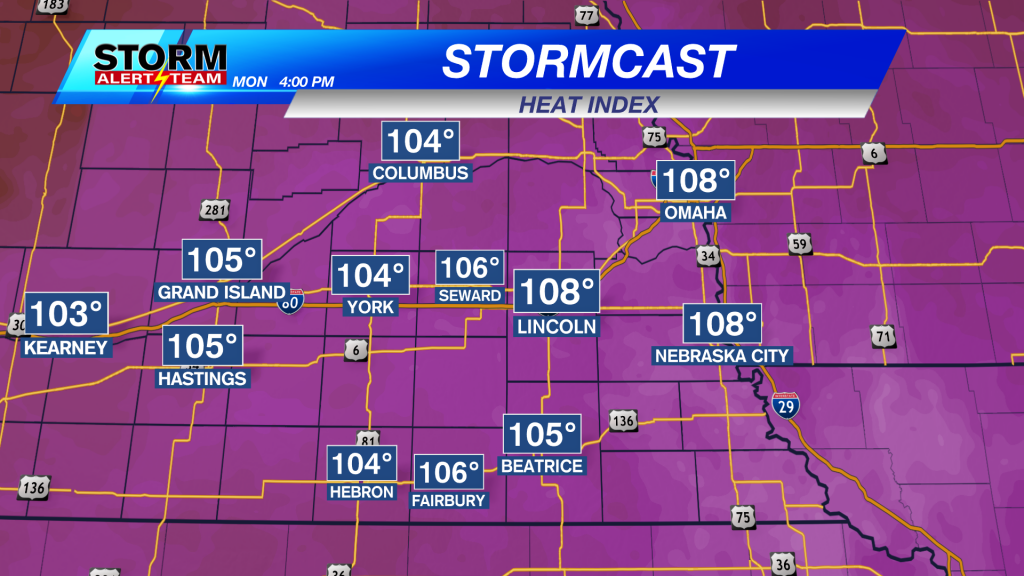 We will also have soupy dew points, so heat index values could make it feel warmer than 105 degrees! Practice your heat safety today and tomorrow, because our Heat Advisory that goes into effect at noon today will remain in effect through 9 PM Tuesday for far southeast Nebraska. 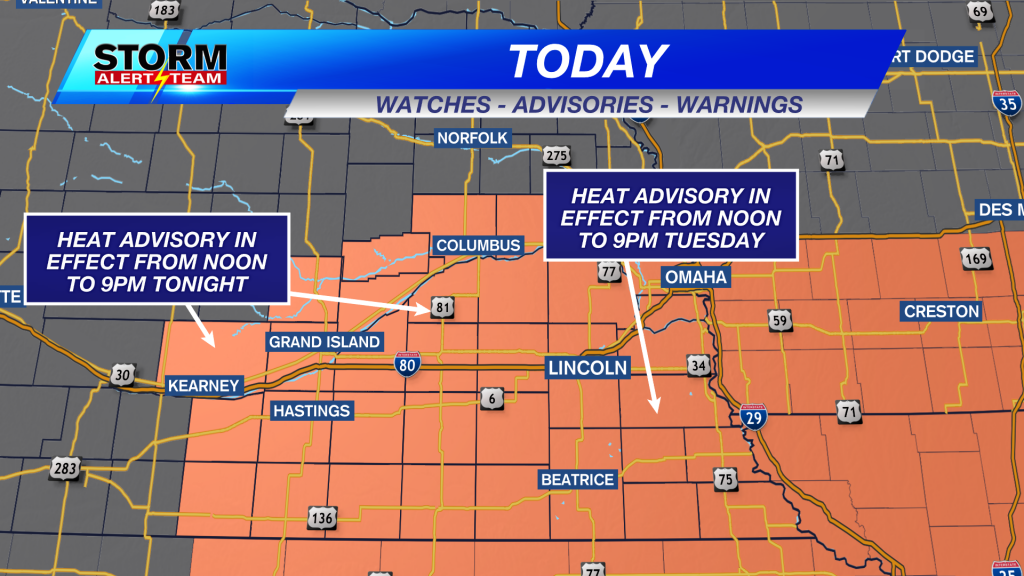 Heat index values still remain in the triple digits through Tuesday before we cool down to the low 90s with less humid conditions.

Clinic with a Heart brings medical care to those in need