Huskers Game Day As It Happens

We've got crews in Columbus, in downtown Lincoln, at the Channel 8 studios, and fans across the globe watching this happen.

LINCOLN, Neb. (KLKN) – It’s a Saturday like no other and the same phrase is being echoed through every neighborhood around. “It’s Game Day”.

1:49 pm – Refs confirm another targeting call against Nebraska, now disqualifying #8 from the game.

@HuskerFBNation @Huskers little red has been waiting for this day!! GBR!! pic.twitter.com/RHRERGkoUE

Nebraska appears to have a gem in Luke McCaffrey. That family is so talented and he looks to be quite capable of carrying out the tradition.

you cannot panic when you are down. No reason to be afraid now. this is a week for the #huskers to get better #VivaLaSkers pic.twitter.com/LfsV7mo06k

1:07 pm – Martinez fumbles the ball and Ohio State moves in for a touchdown. The score now 38-14 Ohio State in the 3rd quarter.

Yikes.
Martinez with a fumble and Ohio State scoops and scores.

Buckeyes up 38-14 midway through the 3rd quarter. #Huskers

Gotta bring it the next 30:00. pic.twitter.com/VDEOTOf8oe

12:26 pm – Ohio State goes in for another touchdown but drops the ball- literally.

Trying to contain my optimistic excitement. I’m not doing a very good job of containing it, but I’m trying. #GBR pic.twitter.com/8EKkeyfBBc

11:49 a.m. – Husker tight end Jack Stoll down on the field, holding his knee. No word yet on his condition. 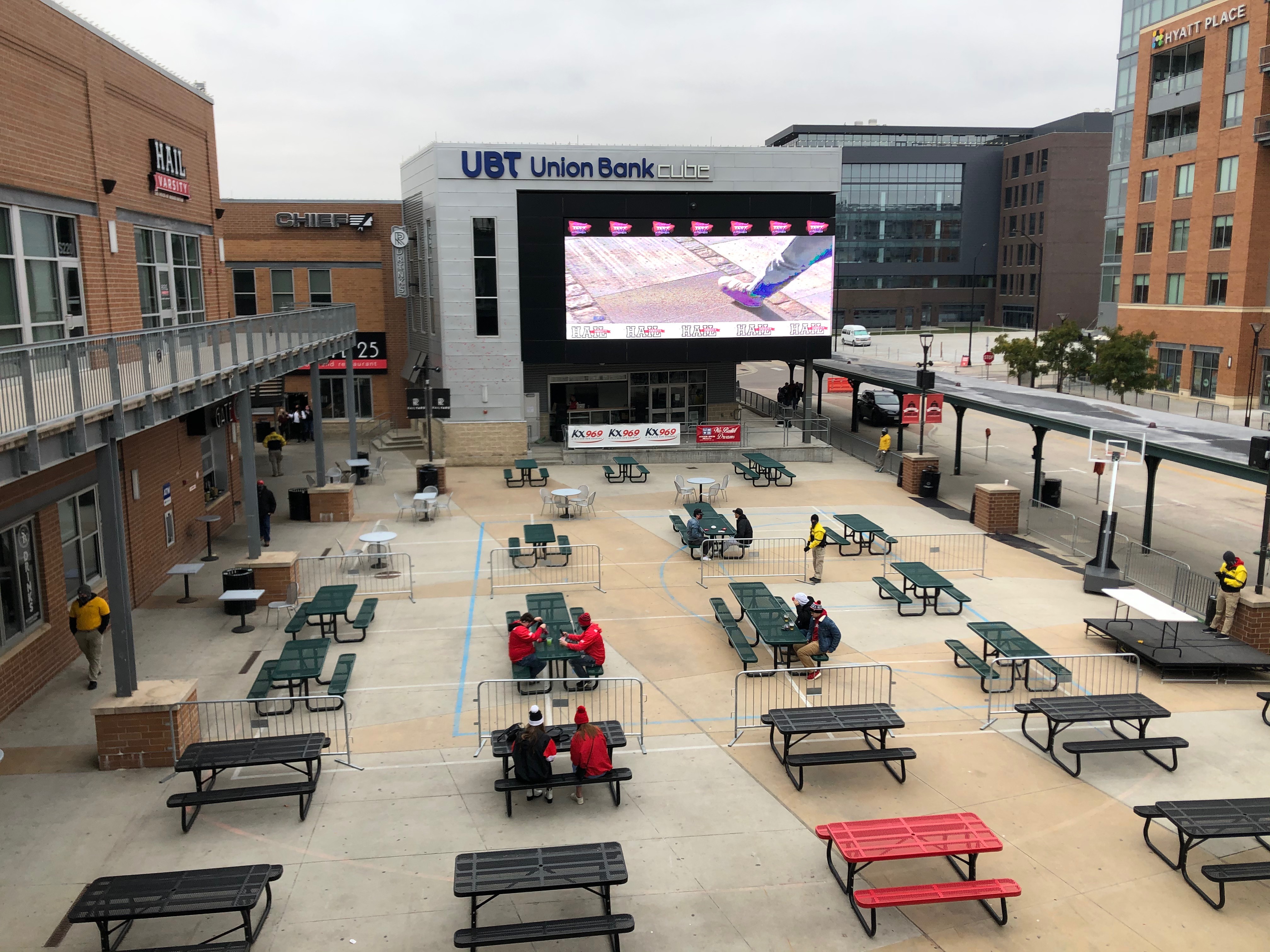 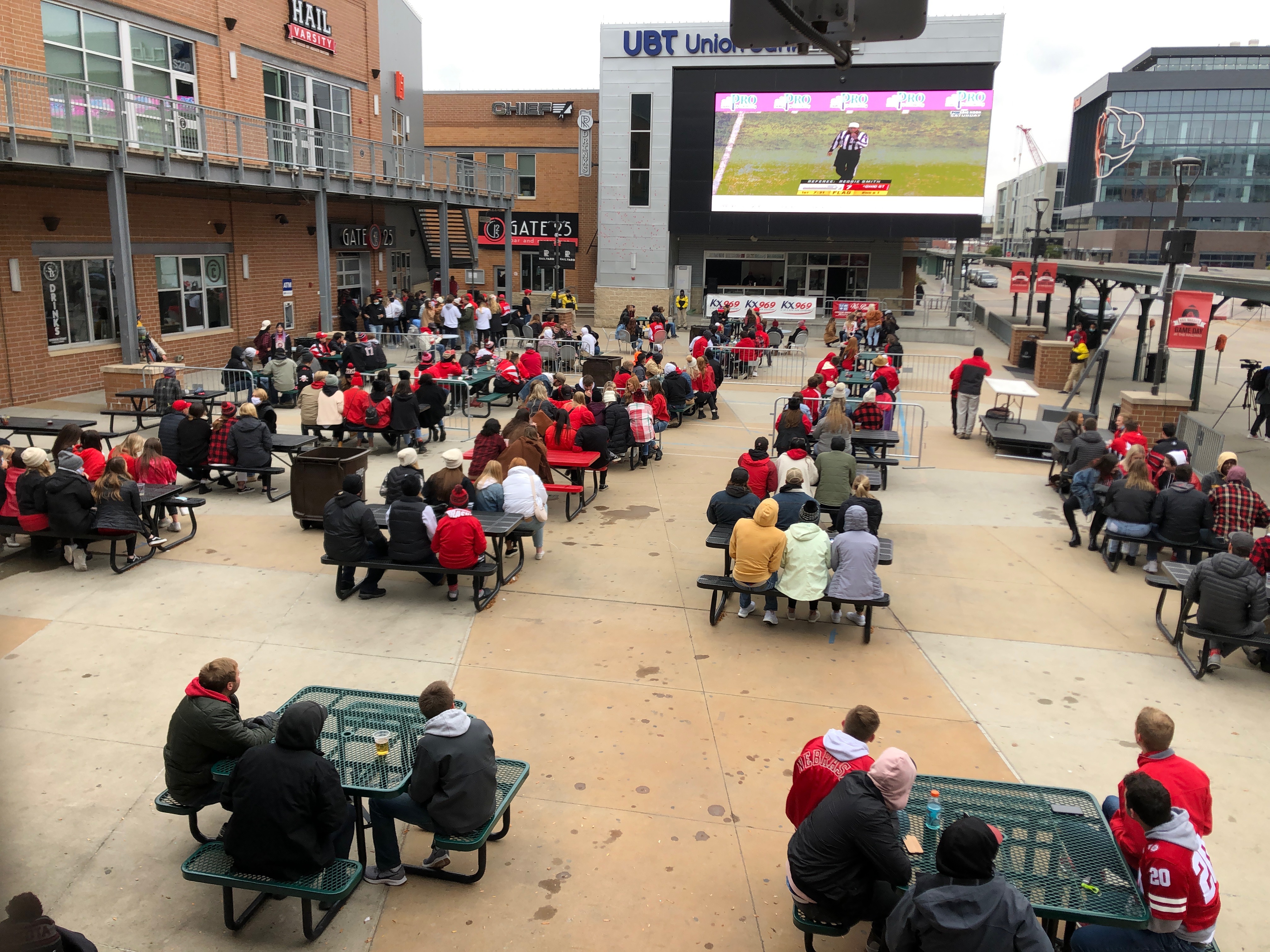 His knee was down but okay then. #GBR

Nebraska winning was fun for a minute or two 😂😂

Husker Football is officially back. Thank you to everyone to who masked up and braved the cold to enjoy the game with us. #GBR

In my man cave in Kansas City. GBR! pic.twitter.com/lMwO5SwTfg

It’s been too long since we’ve seen this on an opening drive. #Huskers https://t.co/0o4SfdWGLt

You’ll see something similar in Memorial Stadium next week. But this is as good as it’ll get for fans this year. Love the smiles as they come pic.twitter.com/pszKJ1xsb1

8:20am – Channel 8 is busy with the crews getting ready for the HUSKER POWER HOUR that starts live at 10am. We’ll have all you need to know to get ready for kickoff at 11am.

8:15am – The KLKN-TV crew of Andrew Ward and Lee Marion are on their way to Ohio Stadium.

7:26am – This is released from Nebraska Football