Incredible jump in temperatures; We keep going up

What a difference a day, and an air mass change, makes.  Temperatures Wednesday afternoon were 30° to nearly 50° warmer than the record low temperatures Tuesday morning. 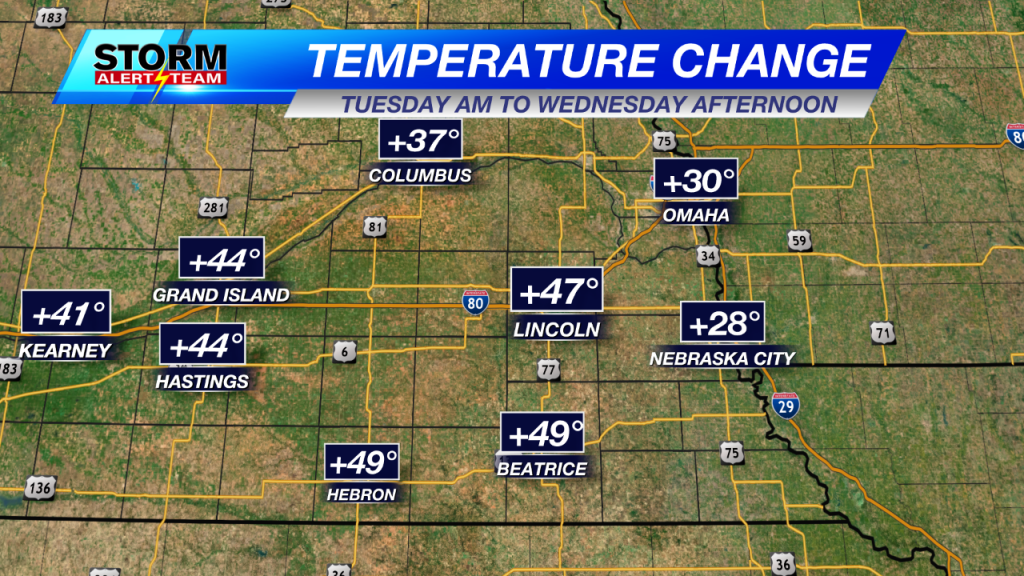 It is easy to see the air mass change when looking at the dew point temperature.  The dew point is a measure of the moisture in the air.  Dew points have been below zero since the Arctic air hit.  They dropped as low as -35° to -37° Tuesday morning.  Dew points that low give a hint as to the origin of the air mass.  This was Arctic/Polar air residing in Nebraska, and much of the northern United States, for over a week. 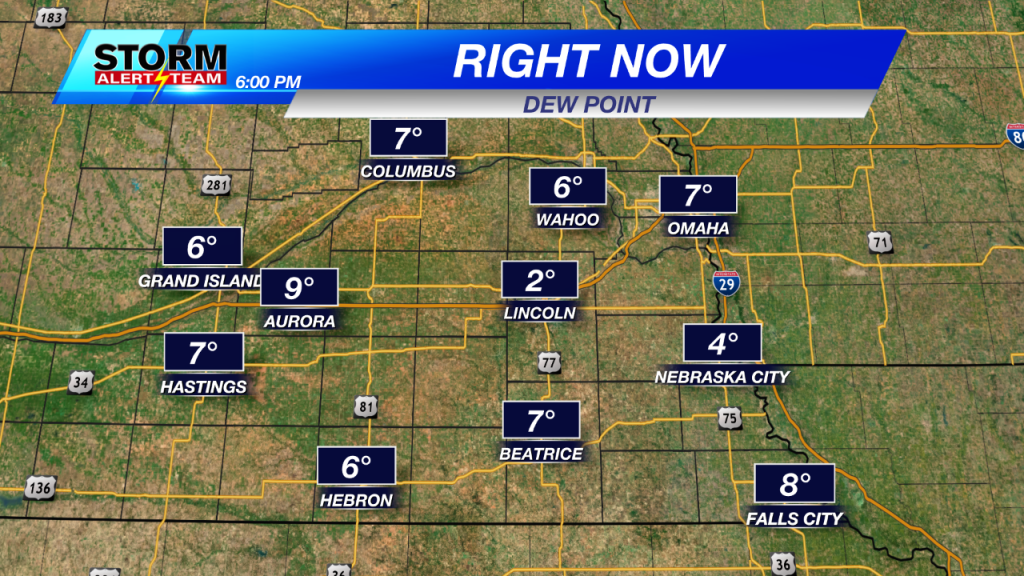 The dew point climbed back above 0° Wednesday afternoon.  This is a good indication that the Arctic/Polar air mass is moving out of the state.

Along with climbing dew points, the actual air temperature is going to keep rising.  High temperatures Thursday afternoon will climb back to the upper teens and maybe a couple 20°. 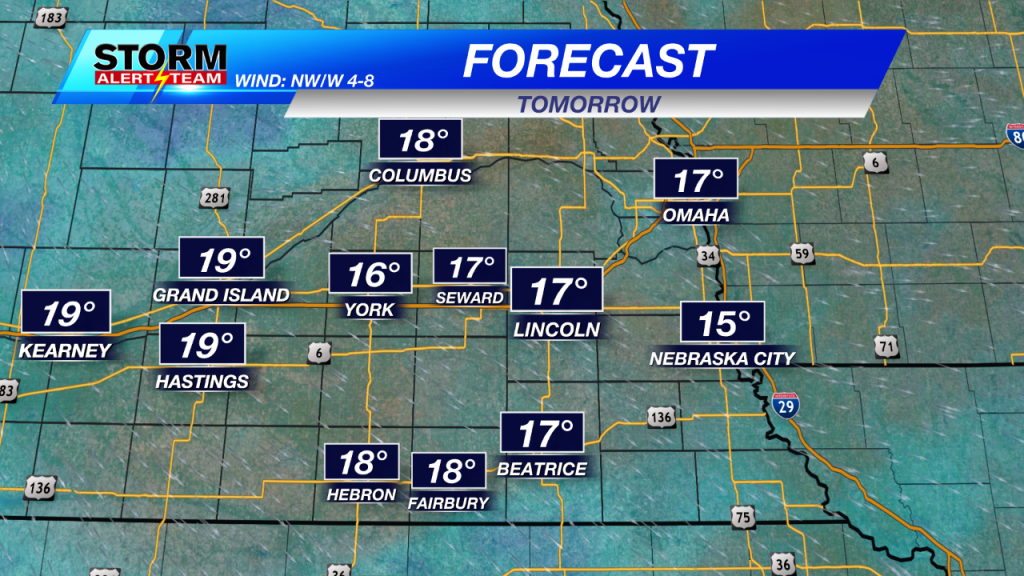 We will keep going up from here as temperatures are expected to climb to the upper 20°s to lower 30°s Saturday through Monday, and upper 30°s starting Tuesday. 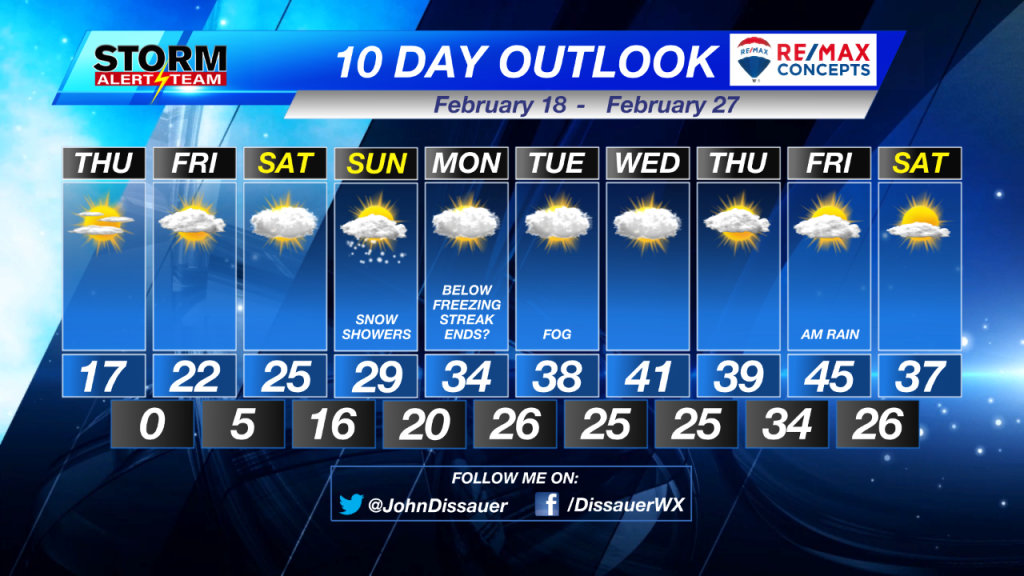