Lincoln Fire and Rescue responded to a fire at the Lincoln Correctional Center late Saturday morning.

Officials said the fire was intentionally started by one of the inmates using a TV cord in the cell.

According to officials, at least 16 inmates were evacuated from the housing facility. Three staff members went to the hospital to be evaluated. One was admitted for treatment due to smoke exposure. The inmate who started the fire was also transported and remains hospitalized. 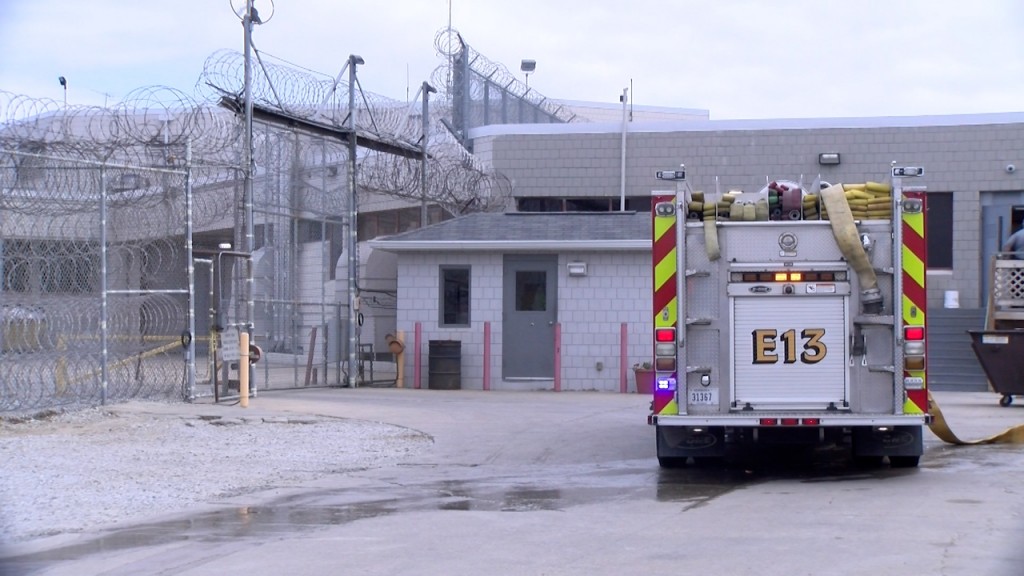 The state fire marshal will be in charge of the investigation.

Results of an investigation into this incident will be provided to the county attorney for determination of criminal prosecution. The NDCS disciplinary process will be utilized with sanctions, such as loss of good time, applied according to the rules and regulations. 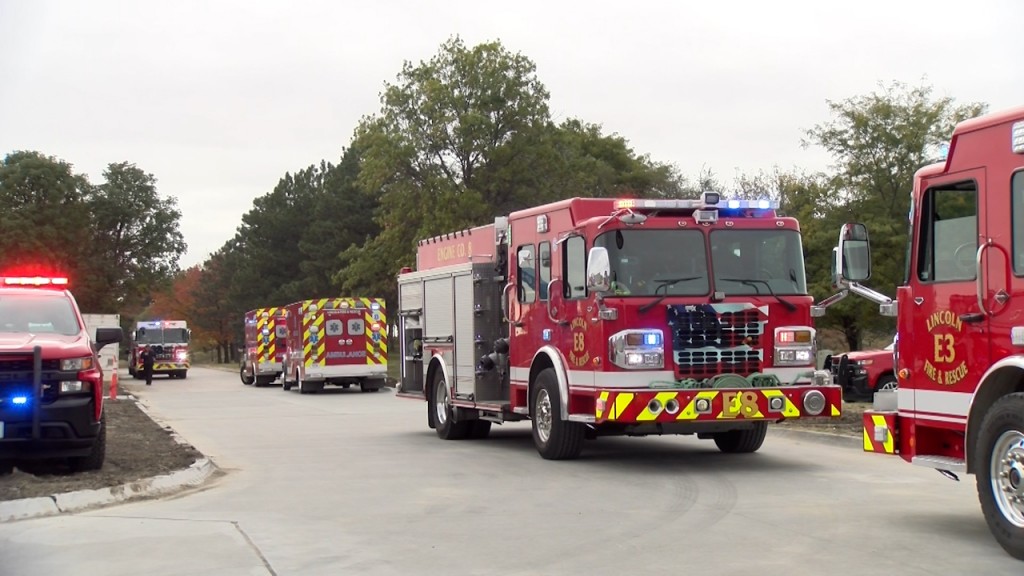 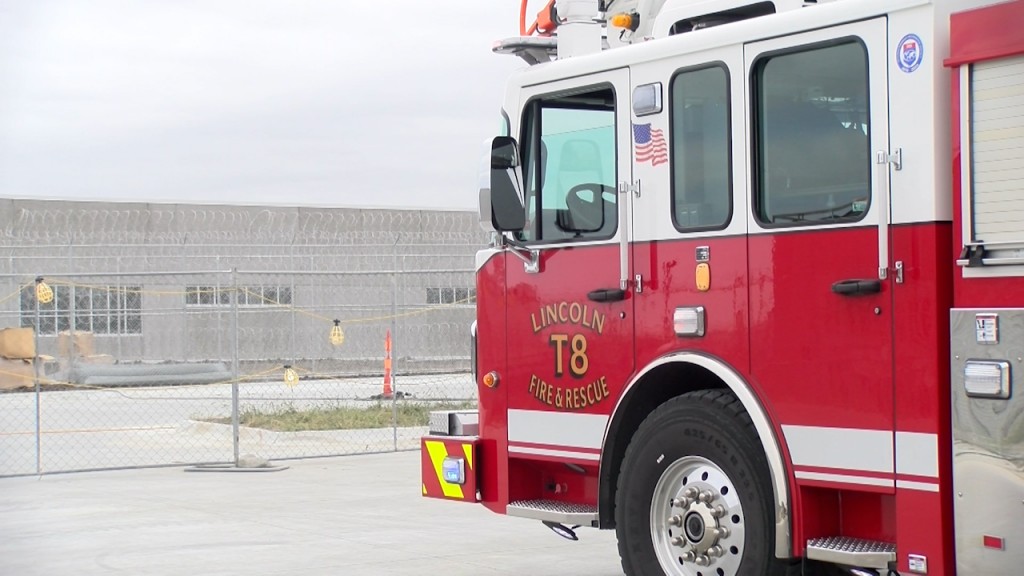