Lincoln Police are among several law enforcement agencies helping with the search for an Iowa man suspected of shooting to death two people at their home in southeast Nebraska – the parents of his former live-in girlfriend.

An affidavit in support of an arrest warrant says Jangir used a stolen shotgun to kill Randal and Annette Grimes on Saturday morning in the village of Douglas. 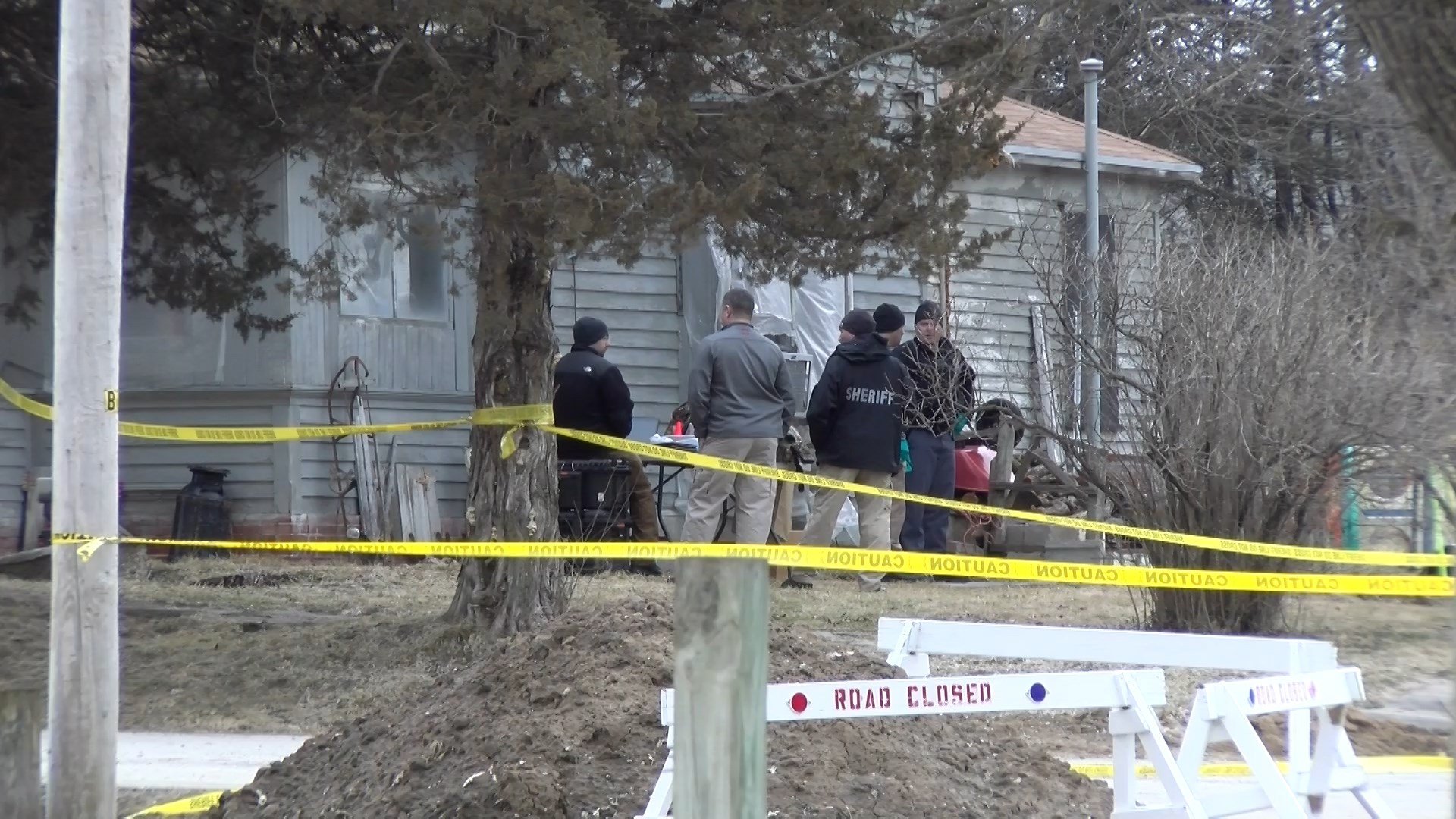 Their bodies were discovered by a sheriff’s deputy who was checking on an aborted call to 911.

The affidavit says Randal and Annette Grimes were the parents of a woman Jangir was living with in Sioux City, Iowa, until she moved out March 12.

The affidavit says she told officers Jangir threatened to kill her and her parents if she ever left him.

Sioux City Police say Jangir may be driving a red Honda Accord with the license plate GHW-345.

They say Jangir should be considered armed and dangerous.

The Nebraska State Patrol said investigators believe Jangir is likely no longer in the area, but asked for people to share his photo.

Anyone with information on the whereabouts of Jangir is asked to call the Nebraska State Patrol at 402-479-4921.

In Lincoln, shootings and shots fired up 40% from this time last year