There have been reported incidents In Illinois, Missouri, Oklahoma and West Virginia. Kansas reported a similar incident as recently as last Friday only an hour and a half south of Kearney. So far there have not been any reports of the duo, or any assisted living thefts, in Nebraska.

Facilities in Lincoln such as Sumner Place are double checking their security measures.

“If we did have any agency use we would be screening those people. We would be ushering them into the building, watching them during their shift. There would not be somebody from the outside that would be coming in and saying ‘oh by the way I’ve been hired to work here,'” Larry Van Hunnik of Sumner Place said.

Before anyone can enter the building, they must state who they are, why they’re there, and where they’re going.

They also have a special code.

“We have created a 24 hour secure building, so people can’t get in unless they know the code and they’re known by someone who can share that code with them,” Van Hunnik said.

We reached out to other facilities in the Lincoln area who all say they’re aware of the thieves and taking the necessary precautions.

If you happen to know anything about the thefts or the women involved in the Kansas incident, you’re encouraged to call the Smith County Kansas sheriff’s office. Their phone number is 785-282-5180. 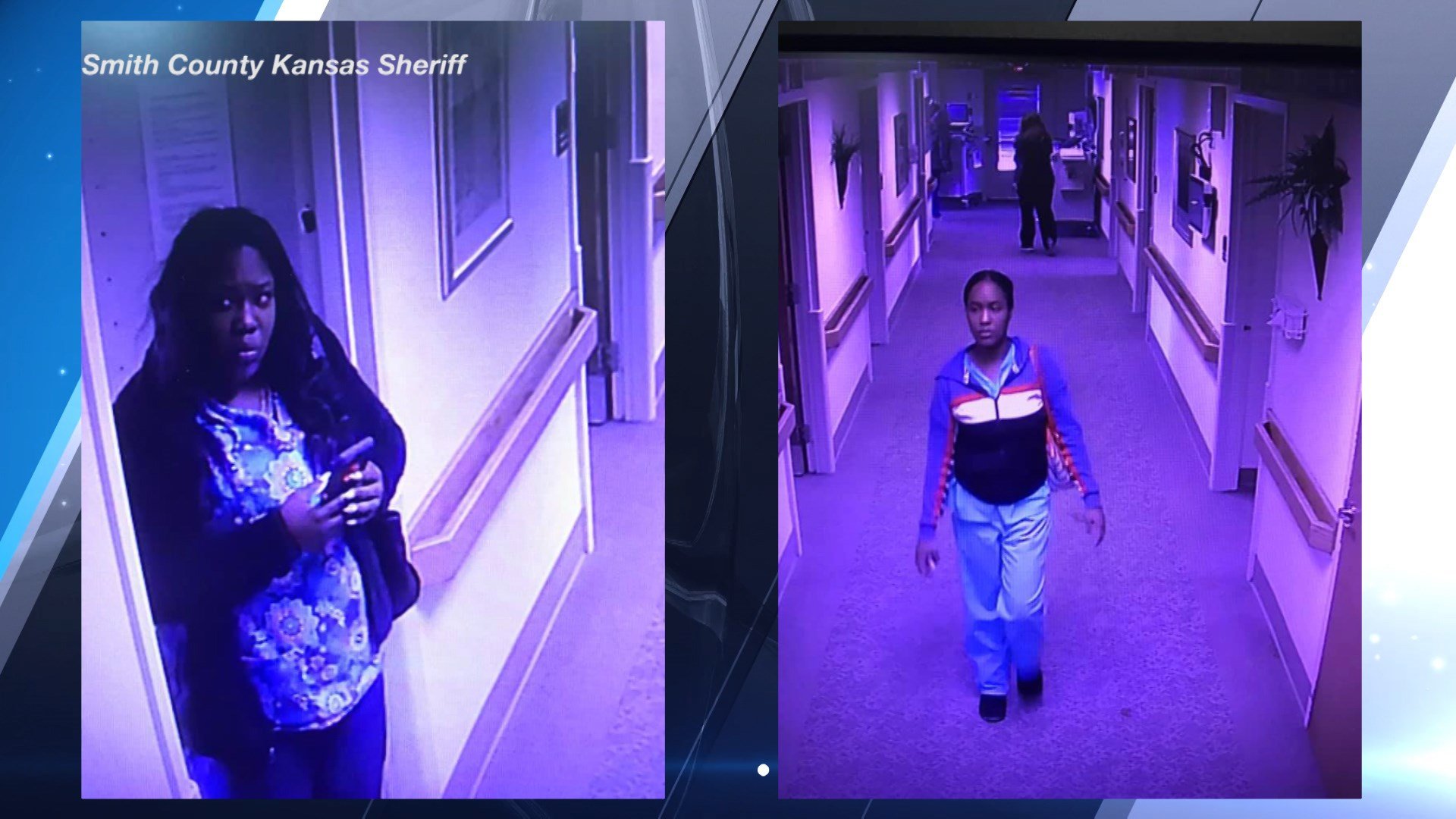 Residents evacuated from apartment after confirmed fire in west Lincoln