LINCOLN, Neb. (KLKN) — There will be a new place to play football as soon as this fall in Lincoln.

Lincoln Public Schools announced on Thursday a $1.5 million donation from Union Bank & Trust to be used in the construction of a new football stadium at the new Northwest High School. It’s set to open this fall.

“Over the years, Union Bank & Trust has repeatedly invested in our schools to aid us in our mission of providing more opportunities for Lincoln’s children,” LPS Superintendent Steve Joel said in a press release on Thursday. “We are thankful to UBT for their continued support of LPS programs and allowing us to provide more athletic and activity spaces for our students to be engaged.” 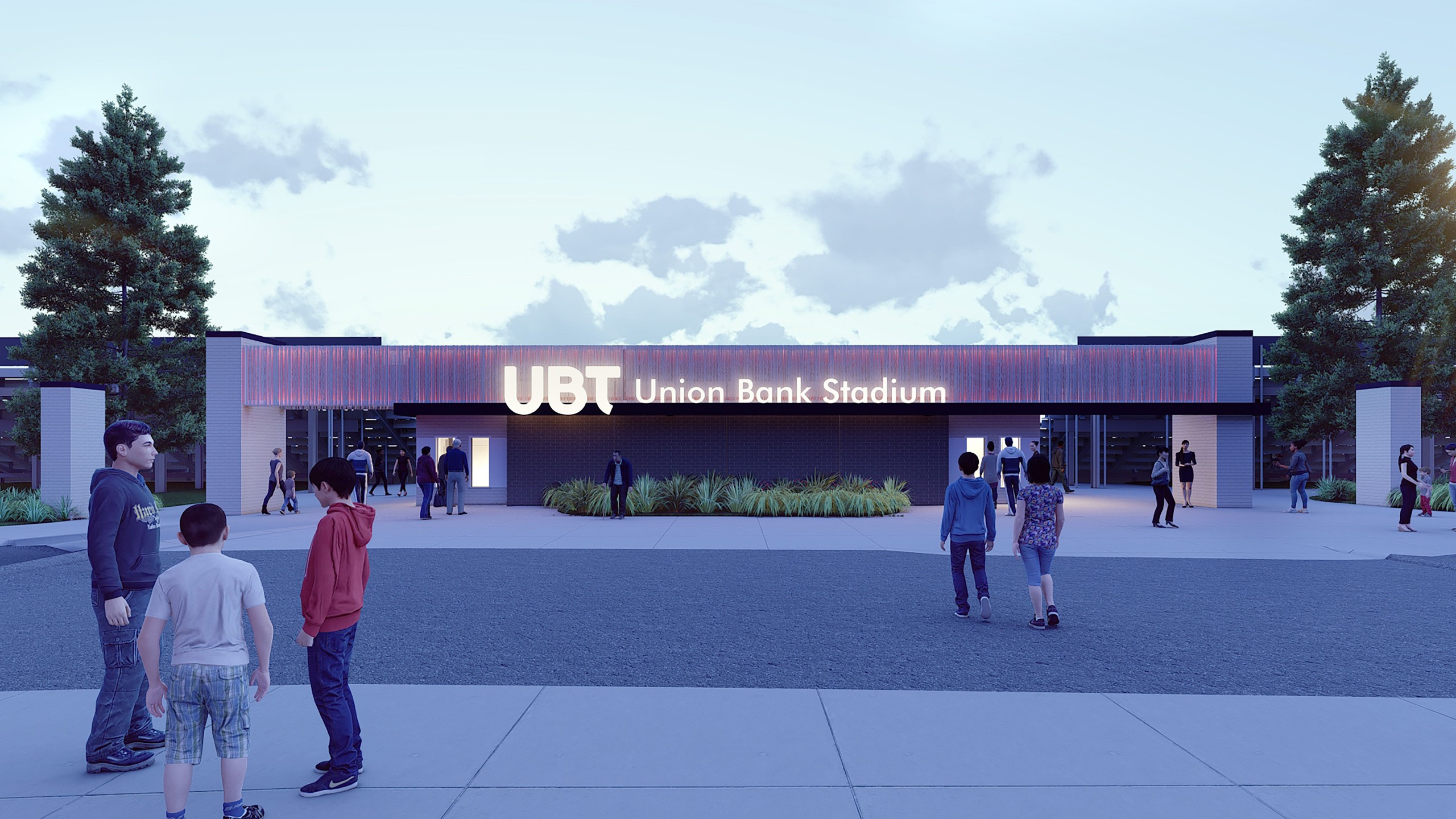 “Athletic fields and opportunities for students to be able to play and practice is a community need,” Joel told Channel 8.

The donation from Union Bank & Trust is pending approval by the Lincoln Board of Education when it meets on Tuesday.

“Having community partnerships, like the one we have with Union Bank, allows us to provide not just the basics, but we can really provide these premier facilities that really create this atmosphere for kids that tax dollars alone can’t provide,” said Wendy Van, president of the Foundation for Lincoln Public Schools.

The stadium has already been approved and has begun being built. 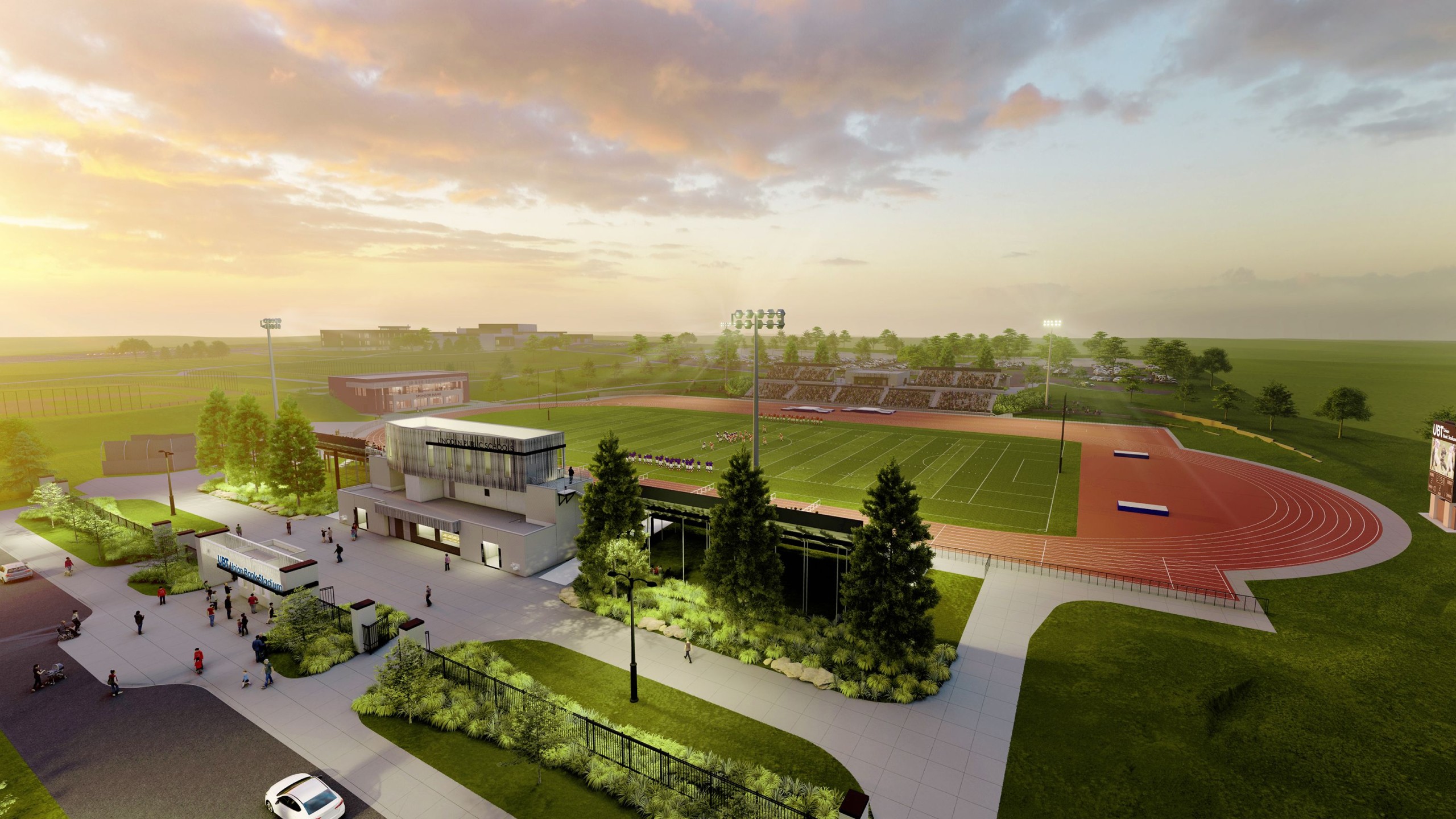 “Strong schools, and all the activities surrounding them, help to build strong communities,” said UBT Executive Vice President Jason Muhleisen. “We’re excited about this unique opportunity to partner with Lincoln Public Schools and support the students and programs of LPS. We look forward to welcoming fans of all ages to the modern new stadium in a vibrant, growing area of Lincoln.”

“We of course, love the visibility,” Muhleisen said. “It was a factor, but it definitely wasn’t the deciding factor. We would have given to the school either way. We really want to support the schools here in Lincoln. They’re very important to our community.” 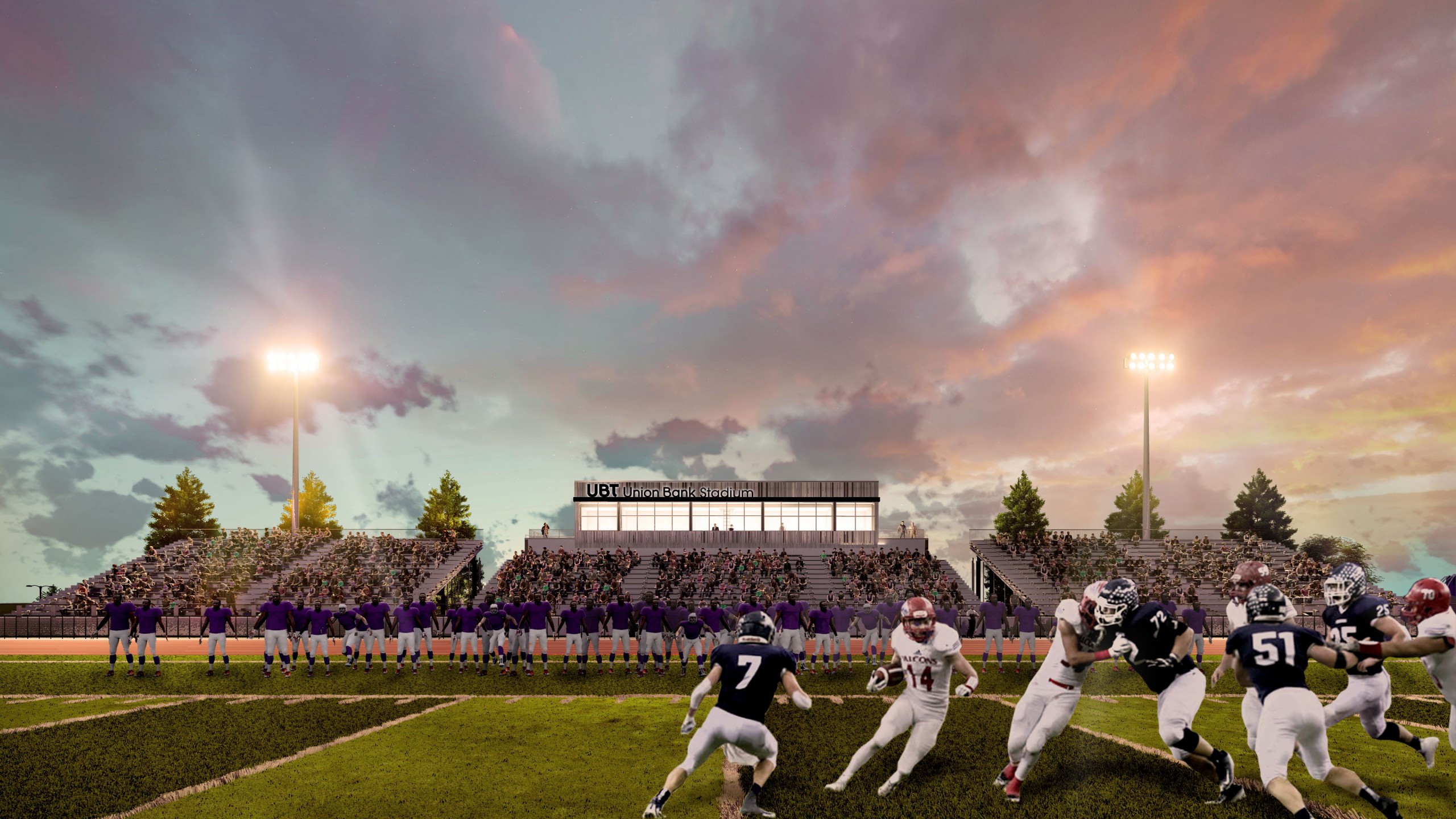 As part of the $290 million bond referendum passed by Lincoln voters in 2020, the Lincoln Board of Education invested $15.4 million into phase one of upgrading practice fields at existing high schools and building two new activity complexes at the new high schools.

The first football game scheduled for Union Bank Stadium is Aug. 26 between Lincoln Northwest and Ralston.

Joel said he’ll be in attendance.

“I’m going! I can’t wait to show up for that first fall game,” he said.