Man arrested in 1983 death of Nebraska student from Iran

OMAHA, Neb. (AP) — Authorities have arrested a 67-year-old registered sex offender from Nebraska in the 1983 slaying of an Iranian exchange student. 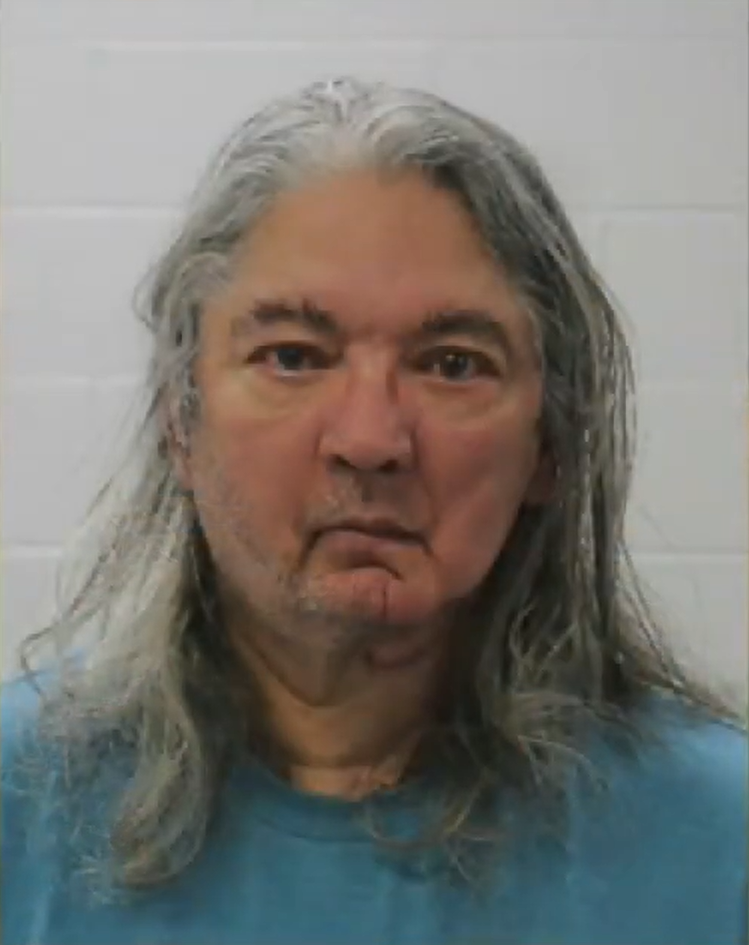 Pictured above: 67-year-old Bud Leroy, a suspect in the 1983 slaying of a UNO student.

Bud Leroy Christensen is being held in the Douglas County Jail in Omaha awaiting transfer to the Pottawattamie County jail in Council Bluffs, Iowa, on a first-degree murder charge.

He is a suspect in the death of Firozeh Dehghanpour, whose body was found on Aug. 14, 1983, under a bridge north of Council Bluffs.

Dehghanpour was a student at the University of Nebraska at Omaha at the time. An autopsy determined she bled to death from several stab wounds.