People have been spending their Tuesday digging out after Monday’s BIG snow storm, dropping over a foot of snow in some places.  Guess what.  We’ve got another round of snow coming Tuesday night in to Wednesday morning.

A weather system will move northeast through Kansas.  As of early Tuesday evening snow has already broken out over western/northern Kansas.  This snow is moving northeast towards the Kansas/Nebraska state line.

I’m expecting snow to start to arrive in places like Red Cloud by 10 p.m. and Hebron by midnight. 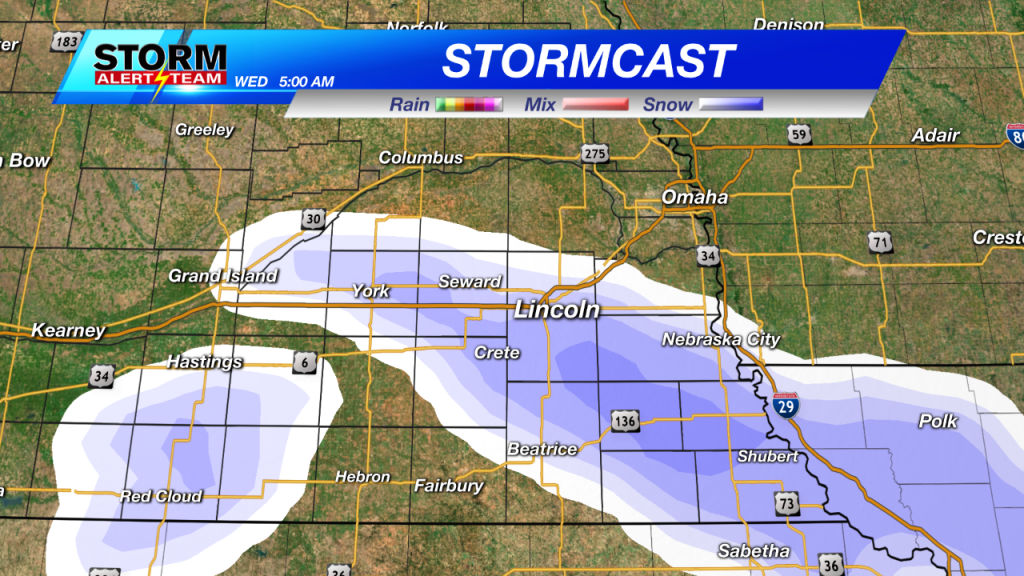 Snow will continue to move northeast overnight, arriving in the Lincoln area by 5 a.m. Wednesday.

This is going to be a quick hitting shot of snow.  It will be out of southeast Nebraska by 9 a.m. Wednesday. 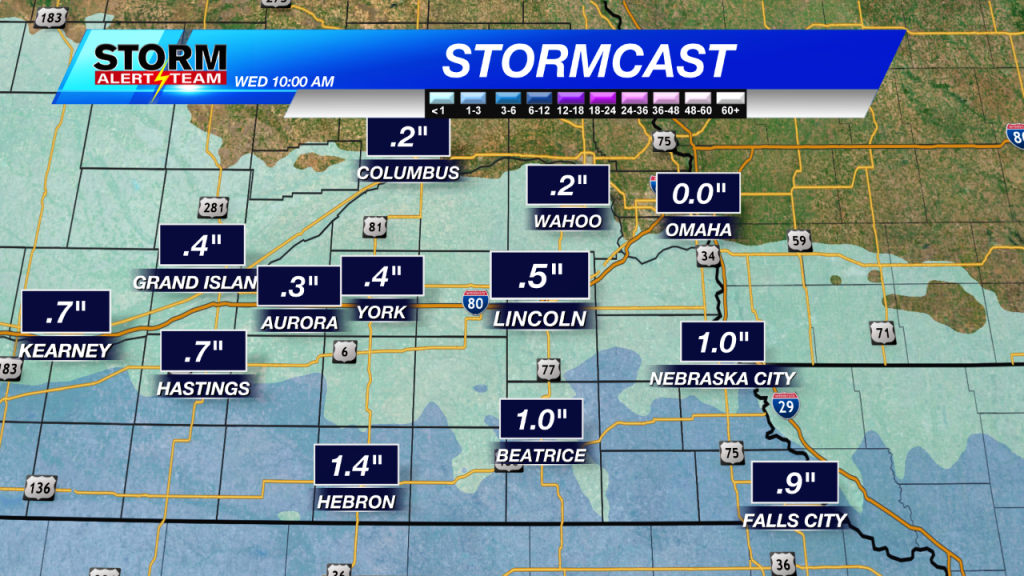 Heaviest snows will be in northern Kansas.  The heaviest snow in the Channel 8 viewing area will likely occur near the Nebraska/Kansas state line where up to 2″ – with a few 3″ amounts not out of the question – will be possible.  As you move further north (north of a line from Nebraska City – Crete – Hastings) I think we are looking at less than 1″ of snow. 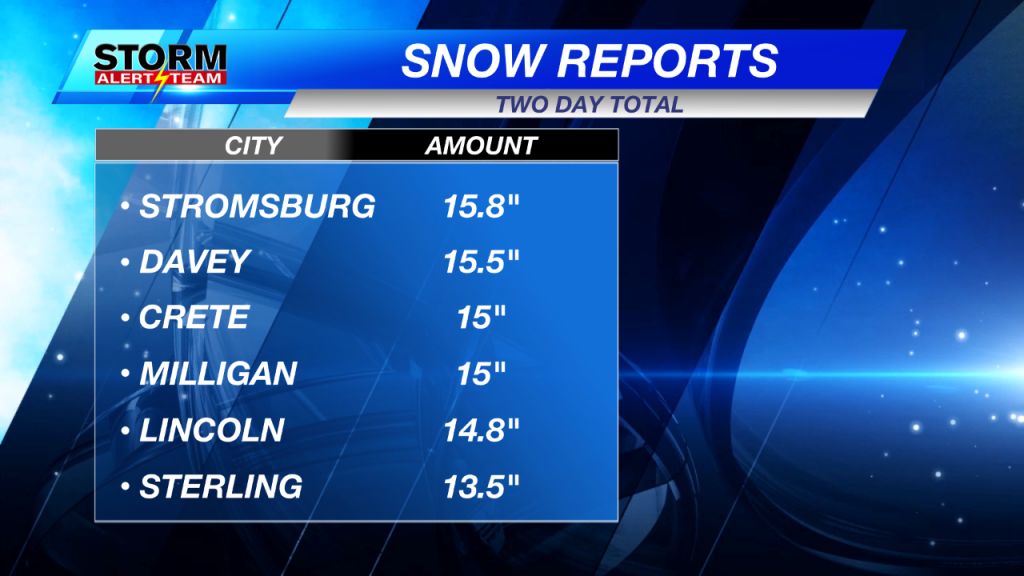 The one-day total will go in to the record books as the 2nd highest one-day snow total since snow records have been kept (1948). 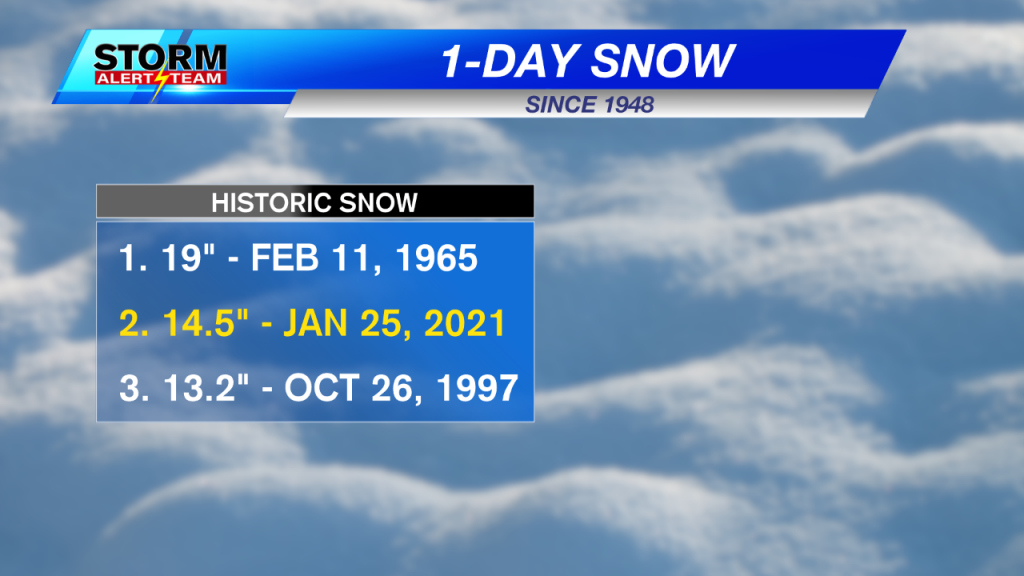 When looking at the amount of measured precipitation (liquid) from the melted snow, 1.15″ of precipitation fell at the Lincoln airport.  That is also a record for the day.

That equates to a 12.8:1 snow to water ratio from Monday’s storm.