Phenomenal forecast to kick off 2023

Despite clearing skies overnight Thursday, a few are waking up to some patchy fog early Friday. With temperatures well below freezing, this means that any fog that does develop will be in the form of freezing fog. This could make for a few slick spots on roads for areas able to see the denser fog.

We’re otherwise mostly sunny for the day on Friday, with above-average high temperatures. We expect a high near 46° in Lincoln, with slightly warmer air to the south and cooler air to the north. 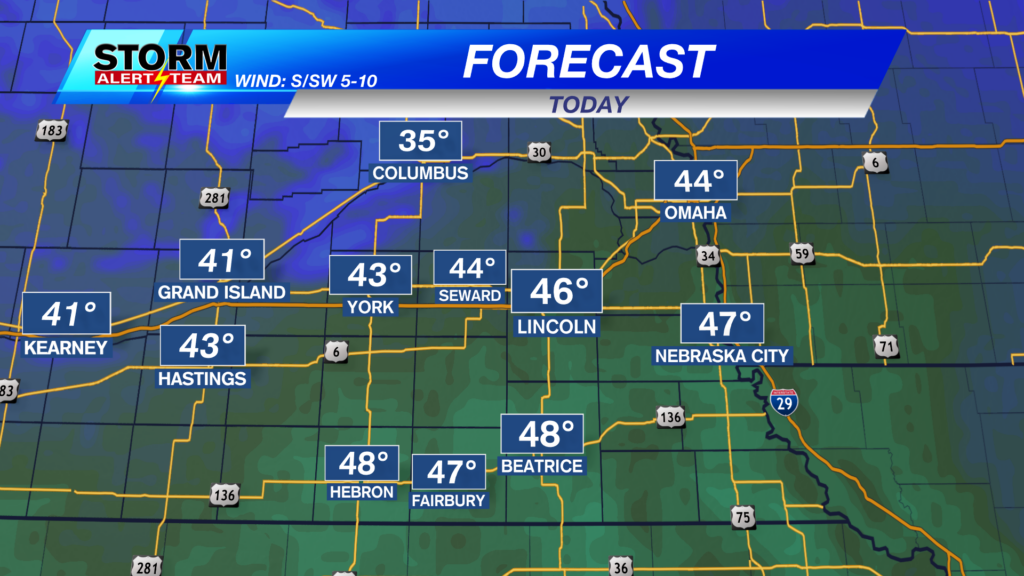 The forecast for the holiday weekend looks phenomenal. On New Year’s Eve, we expect a mix of sun and clouds with highs in the upper-40s to near 50°. While we anticipate more clouds for New Year’s Day, we’ll keep the 40s around for highs. 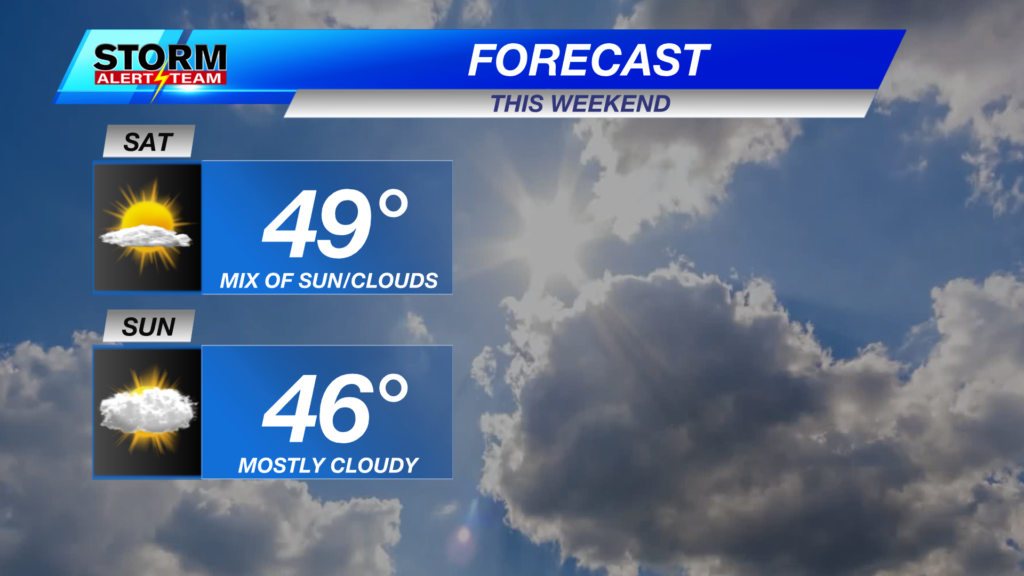 The weather will also cooperate when we’re actually ringing in 2023. We expect partly cloudy skies around midnight with temperatures close to the freezing mark in Lincoln. 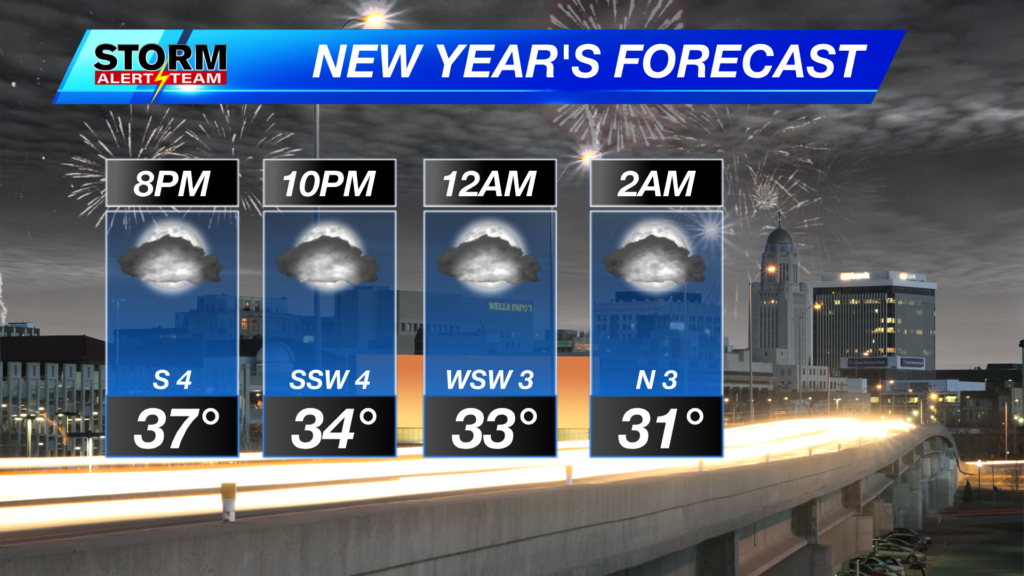 By early next week, another disturbance will arrive. That will bring our next chance to see some precipitation on Monday and Tuesday. Behind that system, temperatures will also back off a bit. We expect 30s for highs by Tuesday.