Police identify woman whose body was found near Fremont

FREMONT, Neb. (AP) – Authorities have identified a body that was found near the Fremont Lakes State Recreation Area as that of a missing woman. The Fremont Police Department says the body is that of 61-year-old Michelle Sell, who was reported missing May 2.

The Omaha World-Herald reports that police detectives and the Douglas County Crime Lab were called Thursday to assist Dodge County sheriff’s deputies after Sell’s body was found. An autopsy is set to be conducted in Douglas County. No other information on how Sell may have died was released. 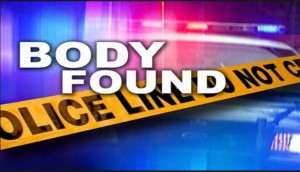 "He was one of a kind," friends speak out after man killed on motorcycle

Sidewalk art new initiative to get people to vote; fill out Census

UNL and LPS team up to offer new STEM program