‘We need to be patient’: UNK, MIAA to delay fall season

Ashley Springman,
KEARNEY, Neb. — Today, the University of Nebraska at Kearney (UNK) and the Mid-America Intercollegiate Athletics Association (MIAA) announced they will be delaying the start of fall sports competition to Sept. 28th due to the coronavirus pandemic.

The decision was approved unanimously by chancellors and presidents of the conference’s 14 schools.

Football, volleyball, cross country, women’s golf, women’s soccer and women’s tennis will all start about one month later than anticipated. All 420 student-athletes at UNK, plus all MIAA student-athletes, will report for fall camp and begin practices Aug. 31.

“This is very challenging and creates some difficulties, but delaying the start of our seasons gives us hope that there will be games this fall,” said UNK Athletic Director Marc Bauer. “We need sports on this campus and in our community because it pulls us together. It’s been an empty feeling the last four months with no practices or games. At the same time, we know we have to move forward in a way that’s safe and protects the health of everybody.”

The NCAA has approved a new rule that fall sports may have split seasons, with teams playing a portion of their schedules one semester and competing for championships in another. The MIAA is not canceling early-season games, but rather starting the season later. The MIAA will address scheduling of conference championships at a later date, after the NCAA Division II Administrative Council determines regional and championship dates, said Bauer.

“Our plan right now is to pick up games we lose in the fall and finish our seasons by playing those games in the spring,” said Bauer. “Most indications are that the NCAA will move championships to the spring.”

Under the current plan:

“We need to be flexible because there is still so much uncertainty,” said Bauer. “We’ll work together as a university and conference to give our student-athletes and fans the best experience possible. I’ve asked our coaches and athletes to be leaders through this process.”

Nine of the 23 conferences in NCAA Division II have canceled fall seasons, but UNK officials don’t expect the NCAA to cancel fall sports, said Bauer. “UNK and the MIAA is committed to a strong experience for our student-athletes, and we are ready to play games this fall.”

“This plan allows our student-athletes to get back on campus and get acclimated with the student body before we begin practices and competition,” said MIAA Commissioner Mike Racy. “We remain hopeful that the MIAA student-athletes will be able to practice and compete this fall, but we need to be patient and make sure that we are doing that in a healthy and safe environment for our student-athletes, coaches and administrators.”

Campus leadership at all MIAA schools will meet again Aug. 3 to further discuss the conference’s plan. 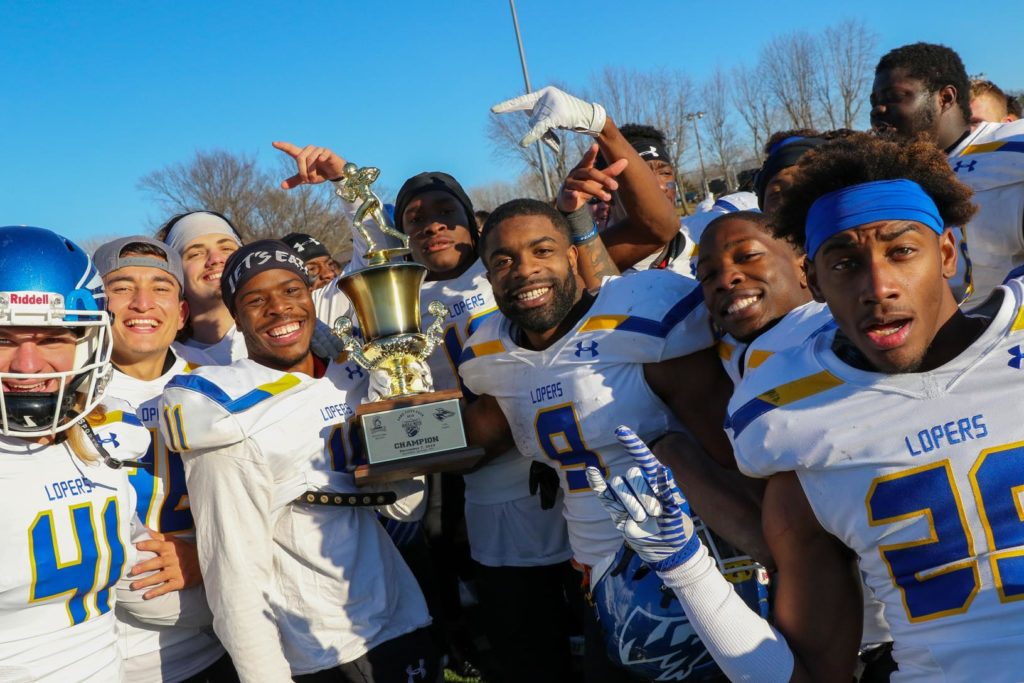 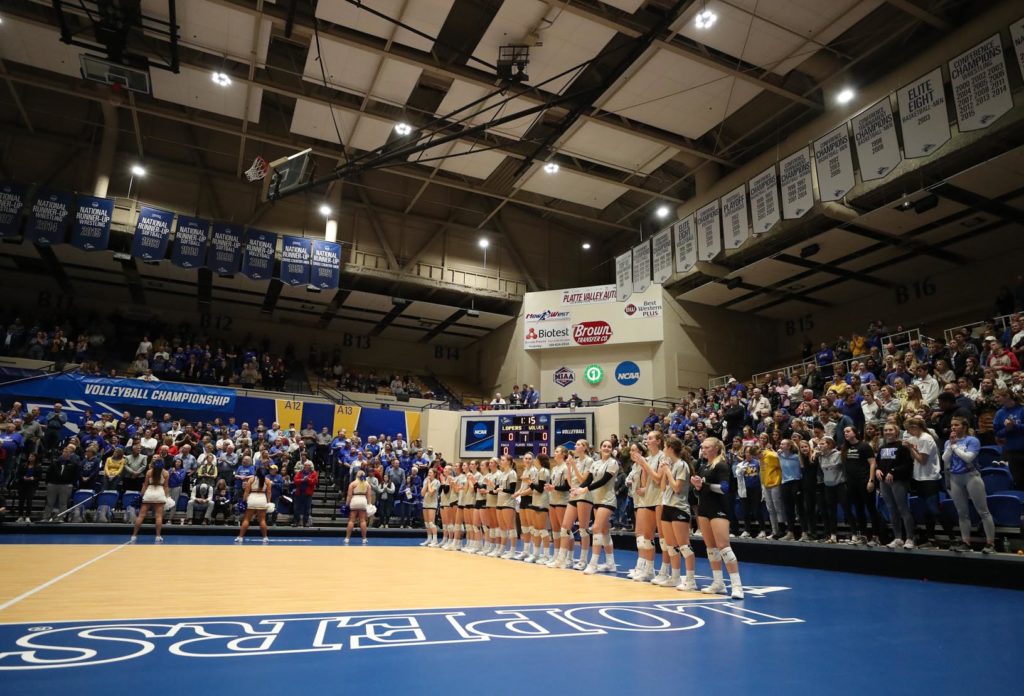 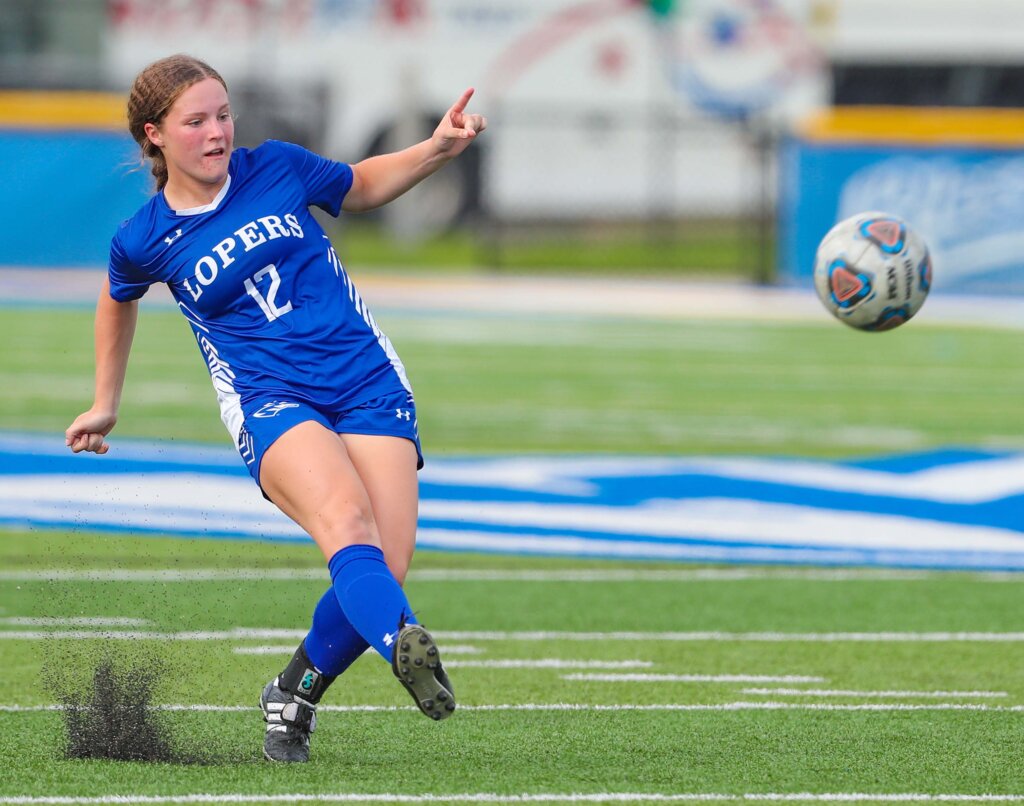