Why does Nebraska have a “split-vote” system?

Nebraska’s “split-vote” system could be the difference in this year’s presidential election. But how did it come to be?

According to the Associated Press, Nebraska began splitting its electoral votes by congressional district in 1992 as a way to encourage presidential candidates to campaign in the state. Nebraska and Maine are the only two states in the country to split its electoral votes. Every other state has a “winner-take-all” system.

Nebraska has a total of five electoral votes. The winner of the state gets two of those votes. The other three votes are given to the winner of Nebraska’s three congressional districts. 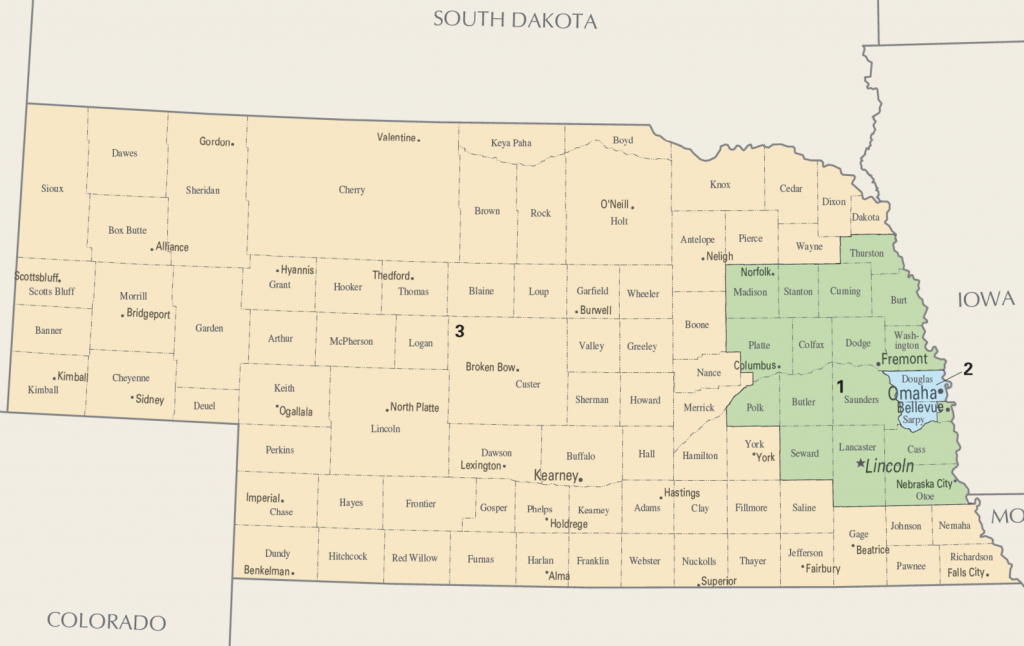 Longtime state senator Ernie Chambers is considered one of the staunchest defenders of the current “split-vote” system. Chambers was critical of LB10 in 2015, saying, “This is strictly and purely political, and in this context it is strictly partisan.” After more than a year of the bill being debated in the Nebraska Legislature, it was postponed indefinitely in 2016.

My wife @RebeccaSittler, a Nebraska native, reminded me today of why NE splits its electoral votes.

If Biden does not win PA, NE's single electoral vote (from districts around Omaha) will be why he has 270. THIS lone blue dot.

The reason is Ernie Chambers. pic.twitter.com/z2YVfannpi

Four years later, the retention of Nebraska’s “split-vote” system could prove to be consequential on a national scale. Biden’s win in NE-CD2 is significant, because it eliminates the possibility of an electoral tie in the general election.

As of Friday morning, Biden holds an electoral vote lead of 253 to 214 in the election, per ABC News. There are several combinations that could win either presidential candidate the election. Biden holds slim leads in both Arizona and Nevada, two states with a combined 17 electoral votes. Wins in those two states would give Biden the 270 electoral votes he needs to win the presidency. In this scenario, a win would not be possible without that small blue dot in Omaha.