The wind has been a key feature of our weather in recent days, and it is not going away on Friday. Dangerous fire weather conditions are expected in some areas, so Red Flag Warnings are in place for several counties. The warning is in place mainly south of I-80, where the driest air will be. 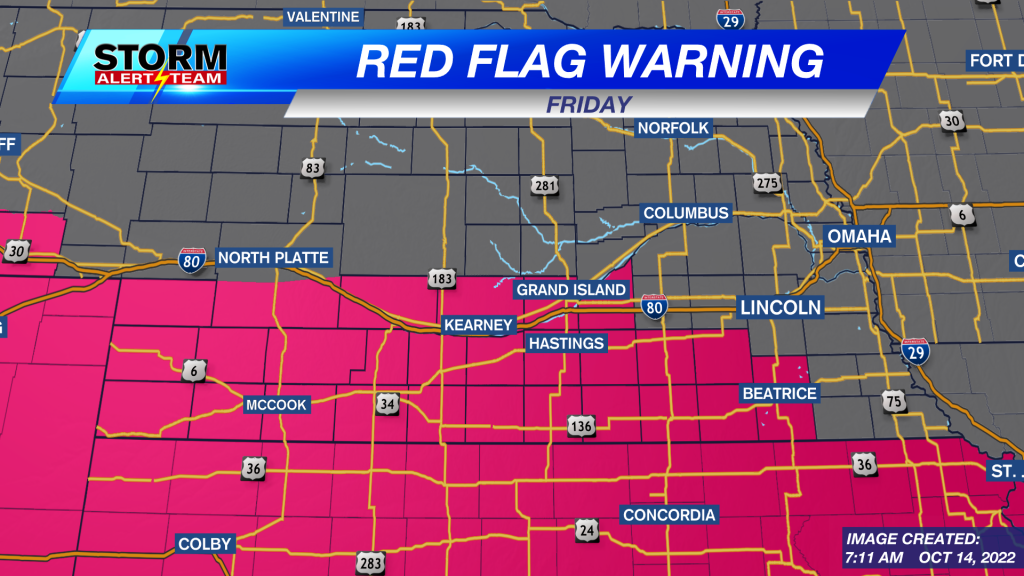 A disturbance will pass during the day, and that may add a little moisture to the picture for the northern sections of the state. We expect clouds to accompany the disturbance during the late morning and afternoon hours. Some versions of Stormcast have even hinted at a sprinkle or two. 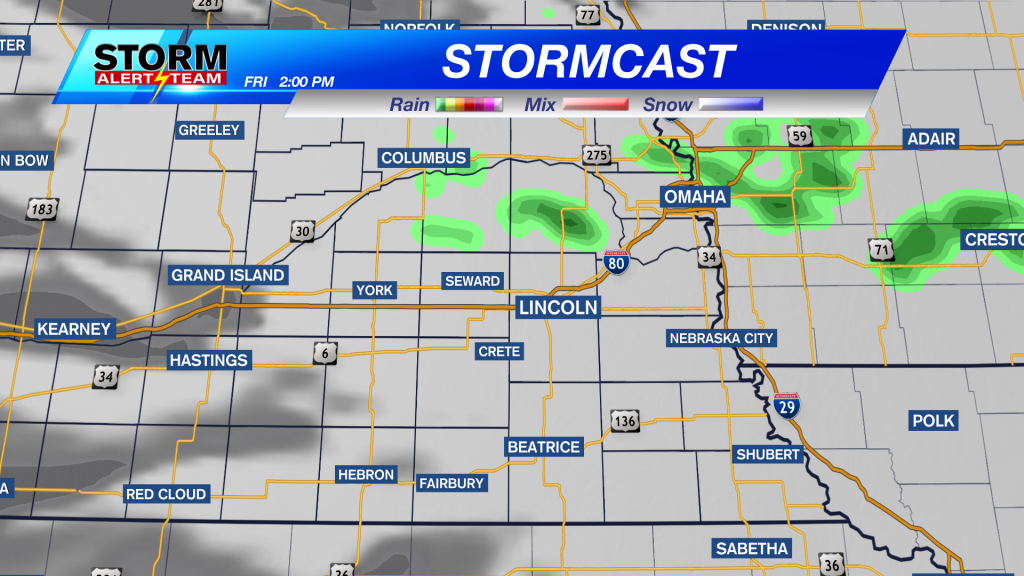 We will have a lot of dry air in place, so I suspect that a lot of the rain seen on radar won’t survive its trip to the ground. Nevertheless, a stray sprinkle is not totally impossible. 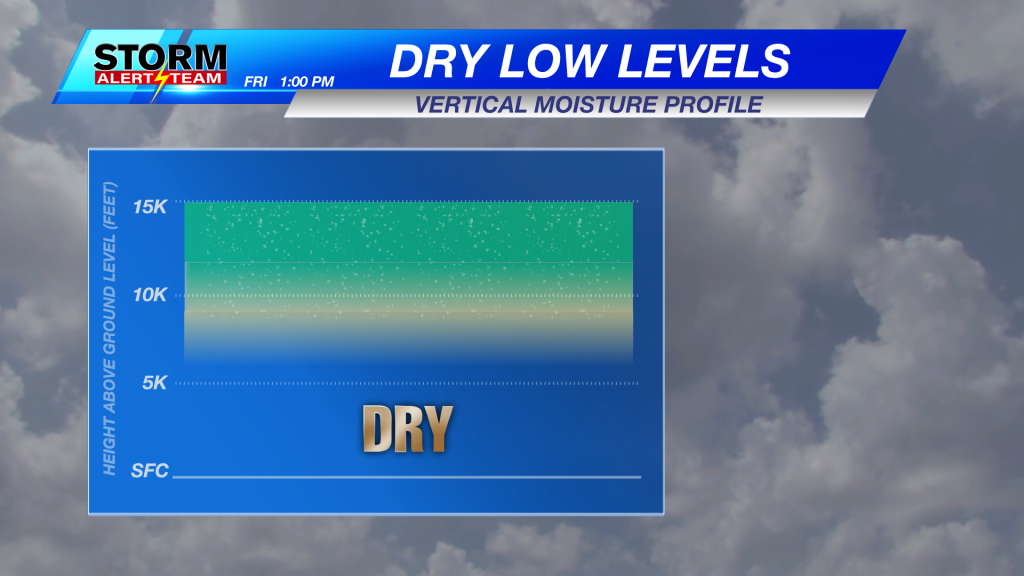 Highs will vary across the area on Friday. We’re forecasting a high near 69° in Lincoln, with warmer air to the south and cooler air to the north. It should be another windy day, with gusts around 35 mph likely during the afternoon. 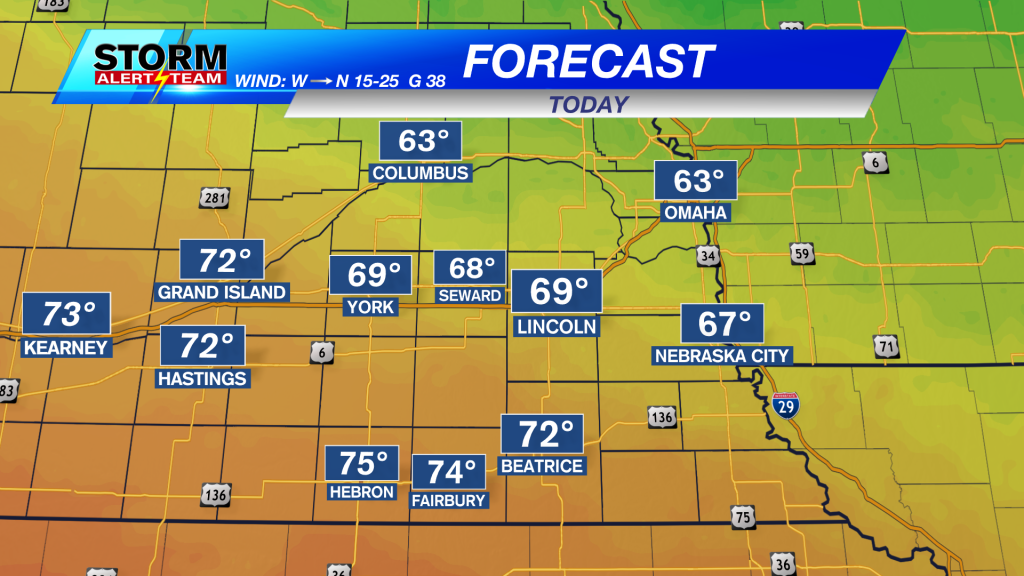 Saturday appears to be a really nice day with highs in the 70s. However, temperatures begin to tumble once again on Sunday. By next week, we could be dealing with low temperatures in the 20s, perhaps resulting in a hard freeze.