$500,000 worth of marijuana and THC seized in Seward County

Nevada resident arrested with over 156 pounds of marijuana

LINCOLN, Neb. (KLKN) – The Seward County Sheriff’s Office put out a press release Thursday about an arrest made on Tuesday, August 24, 2021. 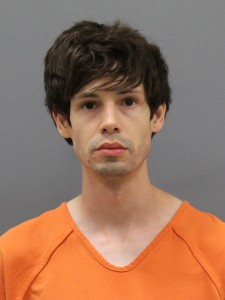 During a routine traffic stop, authorities detected a distinct odor of marijuana and visibly observed a THC container in the vehicle.

The street value of all the items seized is approximated at $500,000.

Nebraska upset No. 7 Creighton on the road