LINCOLN, Neb. — On Saturday, just before 2:30 p.m., Lincoln Police responded to what was thought to be a vehicle accident near 27th and O streets.

Upon further investigation, it was a collision caused by one vehicle intentionally ramming another. Two groups had met up for a drug transaction, but the narcotics dealers, a 17-year-old female and 16-year-old male, took the buyers money and fled in a sedan. 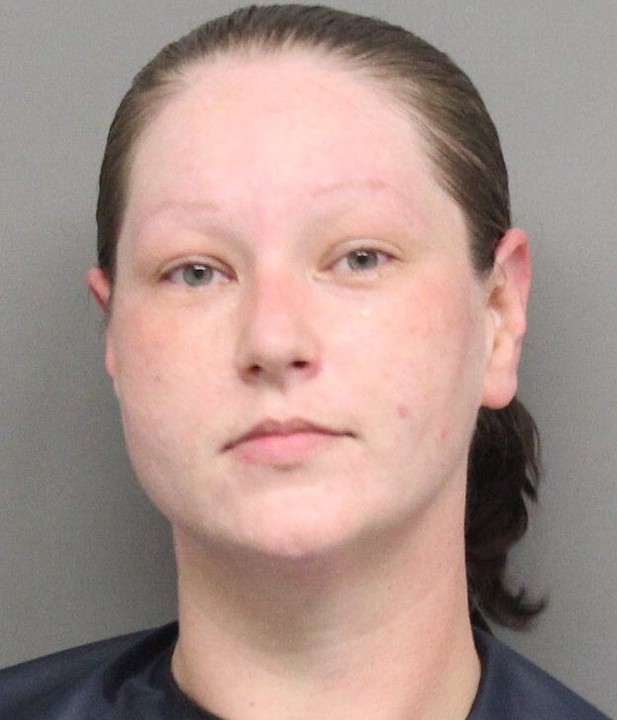 The buyers- 34-year-old Kaila and 19-year-old Gayee Quiah, with 62-year-old Ramon Armas- pursued the teens in an SUV and intentionally rammed into the back of the sedan.

According to witnesses, Kaila continued to push the sedan down the road, causing it to drive into the fence at the Great Plains Motel. The damage is estimated to be 500 dollars.

The buys then exited the vehicle and began assaulting the 16-year-old, who sustained minor injuries to the head and arms.