We are off to a much drier start to your Wednesday with clear skies and chilly temperatures in the low 50s! Your commute won’t be completely in the clear though, because patchy fog has spread across the eastern half of NE this morning. Watch out for low visibility during your morning commute! There could be a few clouds during the late morning once the fog lifts, but clear skies are likely later today. 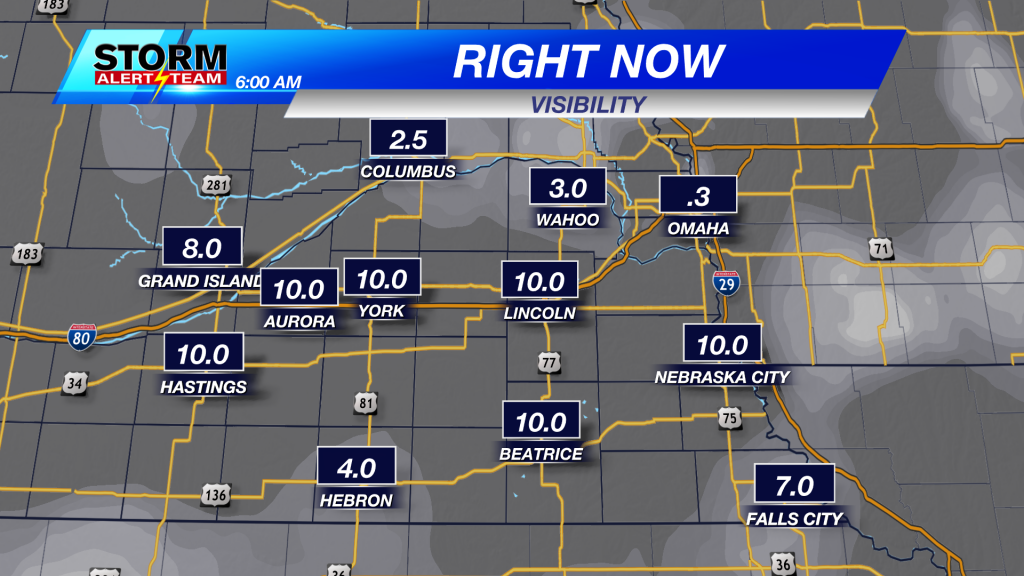 Highs will be a bit warmer thanks to southerly wind as highs will return to the low to mid-80s. 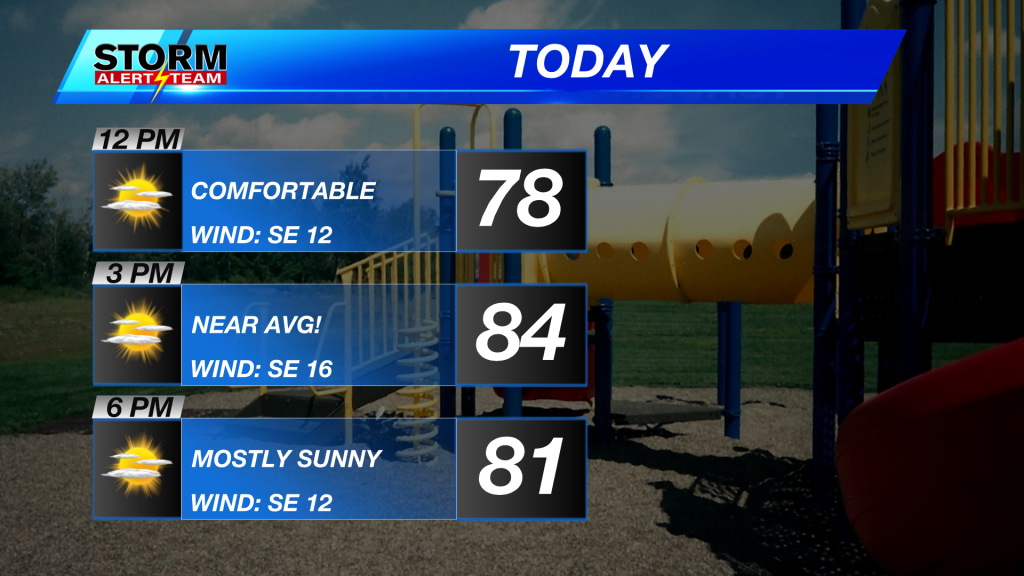 The 90s return tomorrow before we briefly cool down into Friday thanks to a cold front. 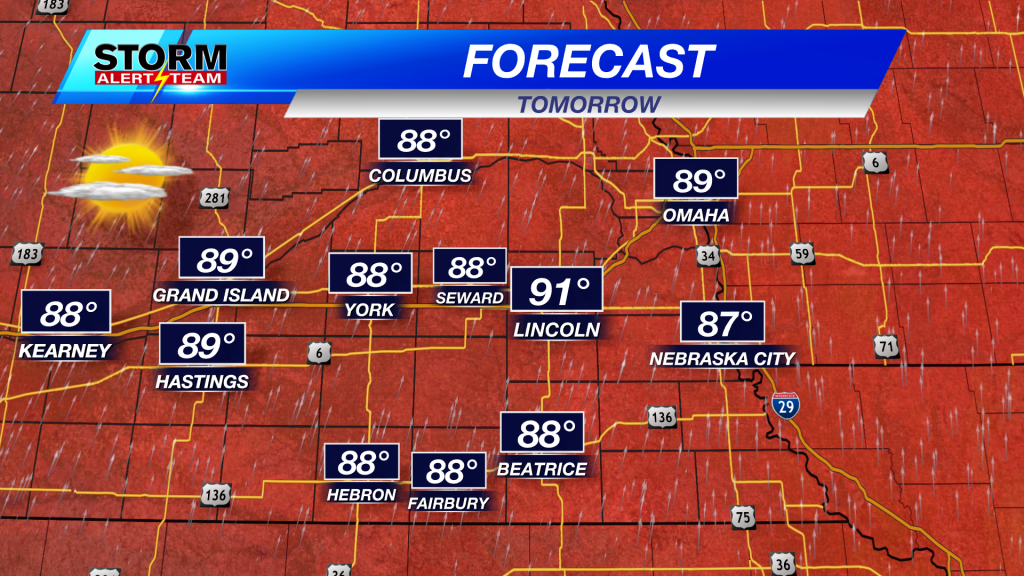 A few scattered showers also return to the area on Friday. The upper 80s and low 90s stick around through the weekend before cooler temps return next week. 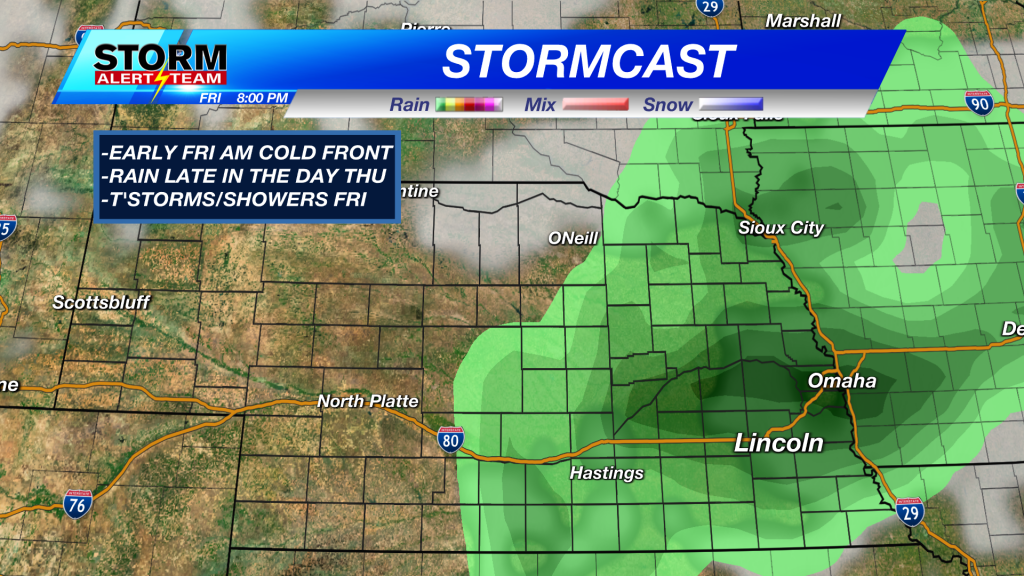