A very warm start to the week

If you are a fan of warmer weather, you’re in luck over the next couple of days. We’re looking at a very mild start on Monday morning, and it will remain mild into the afternoon.

We’re forecasting high temperatures in the lower-50s in Lincoln, with slightly cooler air to the north/west as you get closer to areas that still have a snowpack. The warm air will be accompanied by mostly sunny skies. 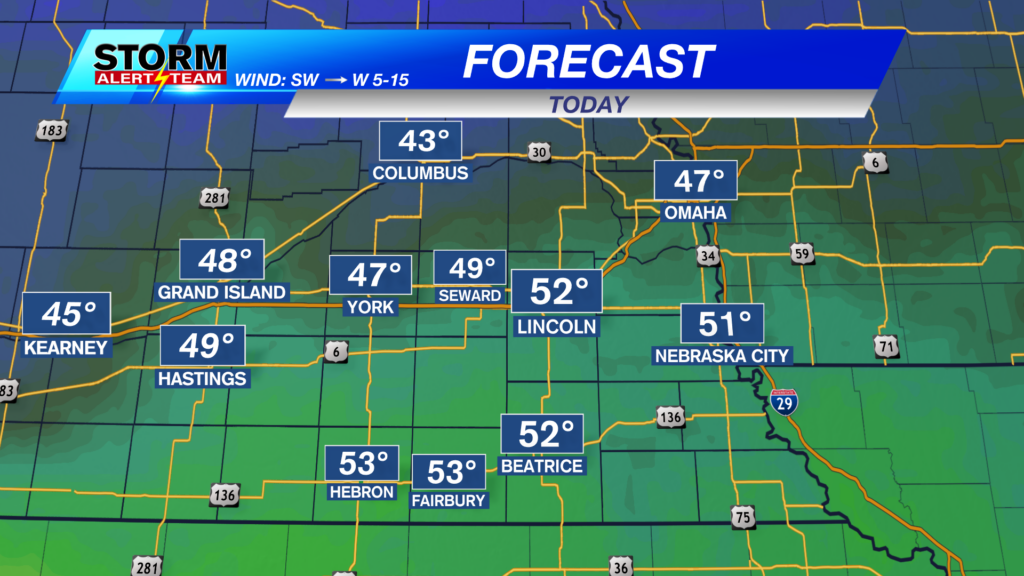 Tuesday also looks like a gem of a day, featuring lots of sunshine and temperatures in the 50s once again. However, temperatures begin to back off for the rest of the week as a storm system arrives. Even so, that looks like a short-lived cooldown. 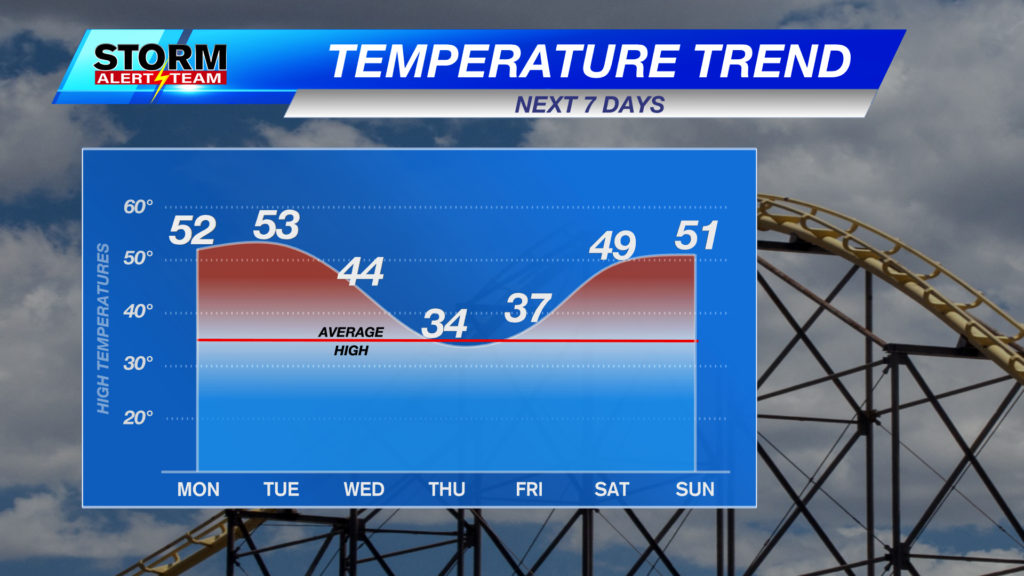 Speaking of that storm system, most of the energy appears to track just to our south. As a result, that is where the better precipitation chances reside going into Wednesday night. Guidance is still split on how far north the precipitation will track, but Lincoln will be awfully close to the northern edge. 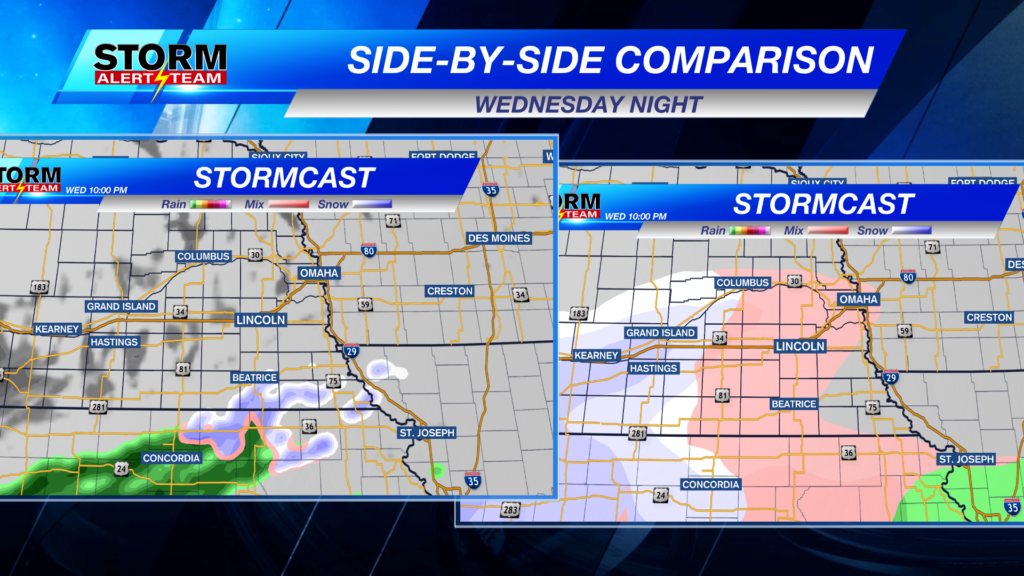 We can’t rule out a wintry mix, changing over to snow on Wednesday night. No matter what happens, we should be dry and cool for most of Thursday. By the weekend, temperatures rebound closer to the 50° range.