A warm, windy, and humid end to the workweek

After a bumpy night for some as far as thunderstorms are concerned, conditions dried out to start the day on Friday. Some low clouds will hang around initially, but we’ll start to see more sunshine by the afternoon hours.

Temperatures will get very warm on Friday. We’ve had to bump temperatures down a few notches after looking at some of the latest data, but middle-80s are still likely for high temperatures in Lincoln. 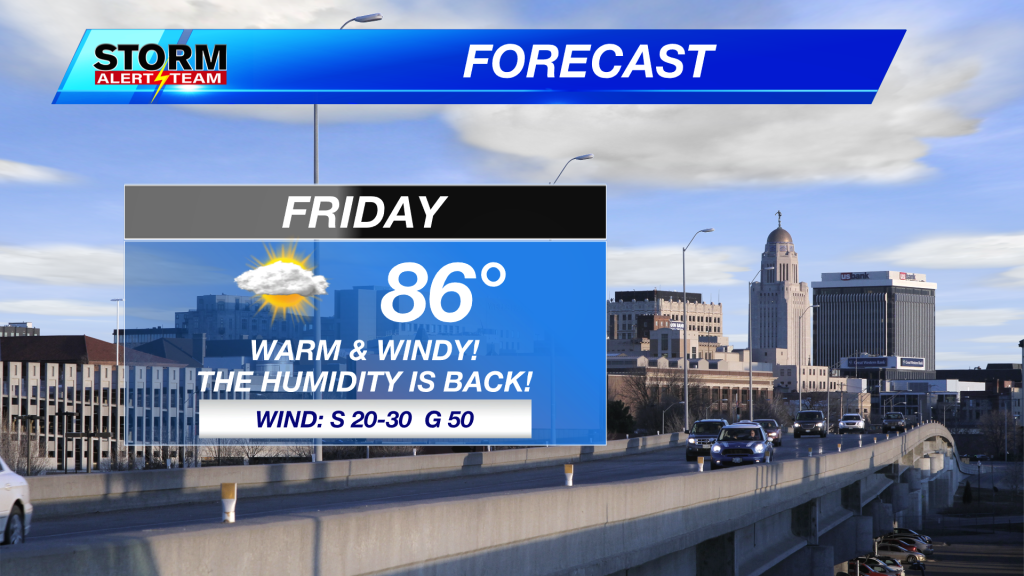 It will also be a bit more on the humid side on Friday. Dew point temperatures will be in the middle-60s for most of the day, which means that the humidity will be noticeable. 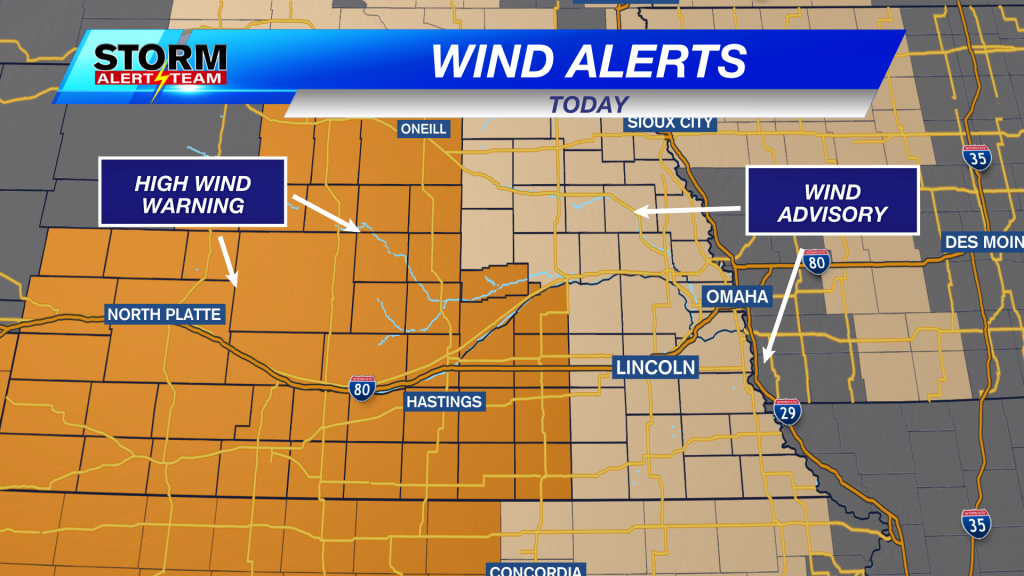 We are watching the chance to see some storms on Friday afternoon/evening, but these will reside west of Lincoln. In the ballpark of 4-7PM, we’ll be watching isolated storm development mainly west of the Tri-Cities. These could be severe, with damaging winds, hail, and an isolated tornado not out of the question. Lincoln likely will miss out on these storms. 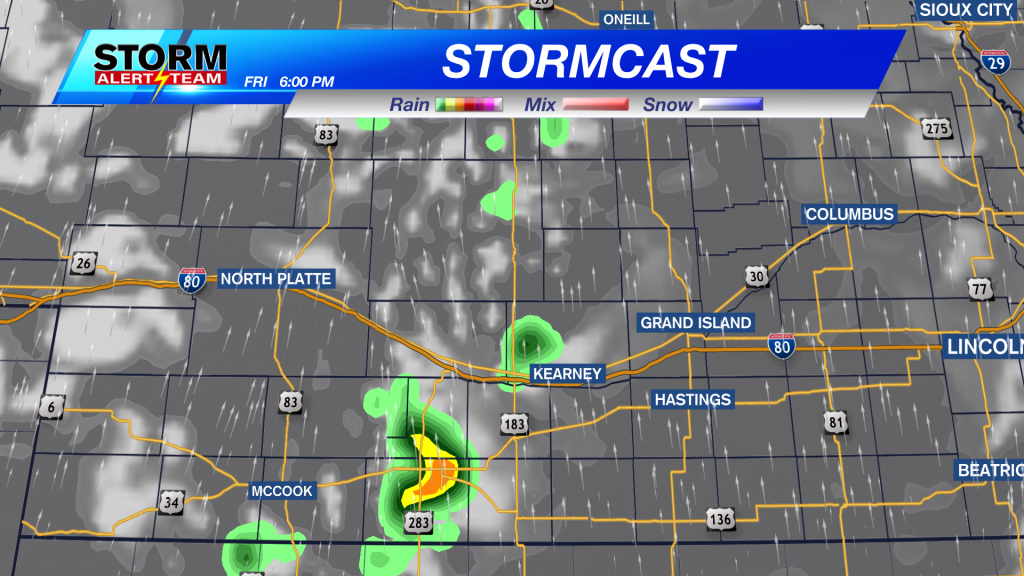 As the night wears on, we’ll be watching a line of storms developing in western Nebraska anywhere from 10PM Friday to 1AM Saturday. Damaging winds and hail are the main concerns with this line. These will be strongest mainly west of the Tri-Cities. 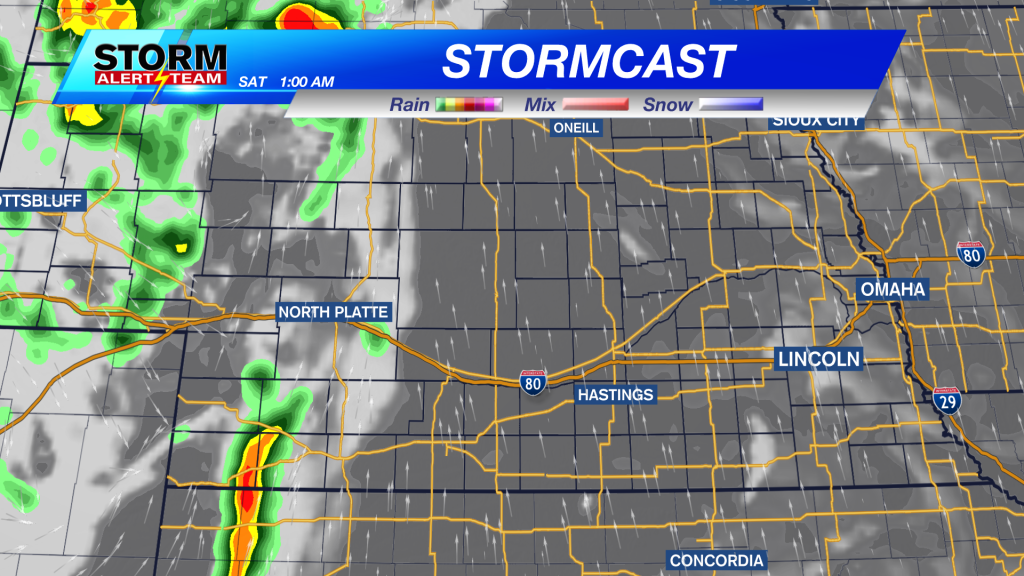 As the line heads east overnight and into Saturday morning, it will be decaying. By the time it reaches Lincoln, these will likely only be spotty, non-severe, showers.