A weekend warmup on the way

A cold front arrived on Friday morning, bringing rain to some and cooling off temperatures for everyone. The associated storms dropped a decent amount of rainfall for some farther west towards the Tri-Cities. Grand Island recorded 0.8″ of rain!

Generally speaking, the line of storms weakened on approach to Lincoln – bringing more scattered activity to Lincoln and surrounding areas. The winner for rainfall in southeast Nebraska was an area just north of Milligan, NE where around 1″ of rain fell. 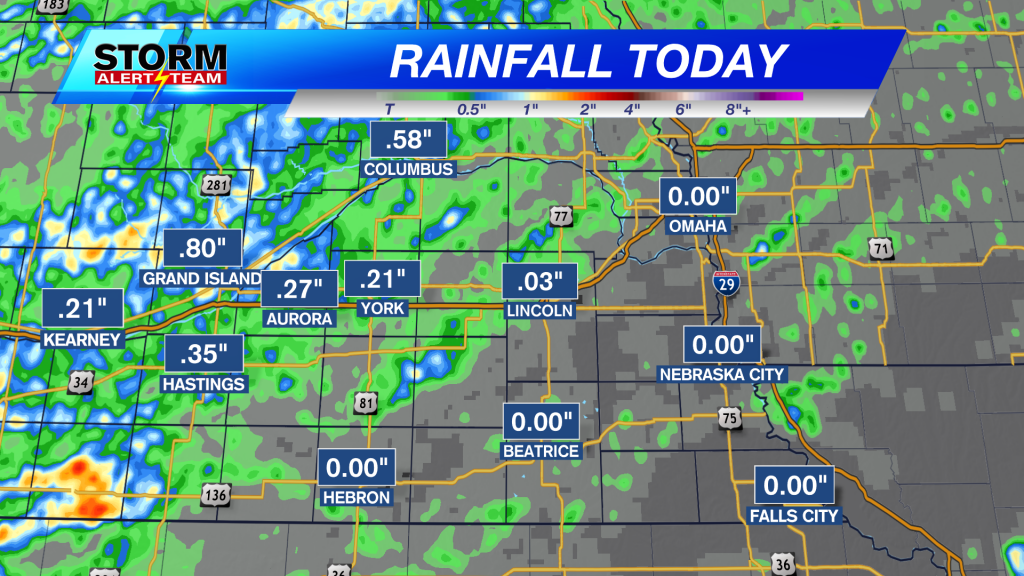 The rain departed for many by Friday afternoon, and I anticipate that most rain will occur in Kansas on Friday evening. As a result, we dry out on Friday night with lingering clouds thinning out. While a batch of low clouds may move in overnight Friday and into Saturday, we’ll be dry on Saturday morning with low temperatures near 57°. 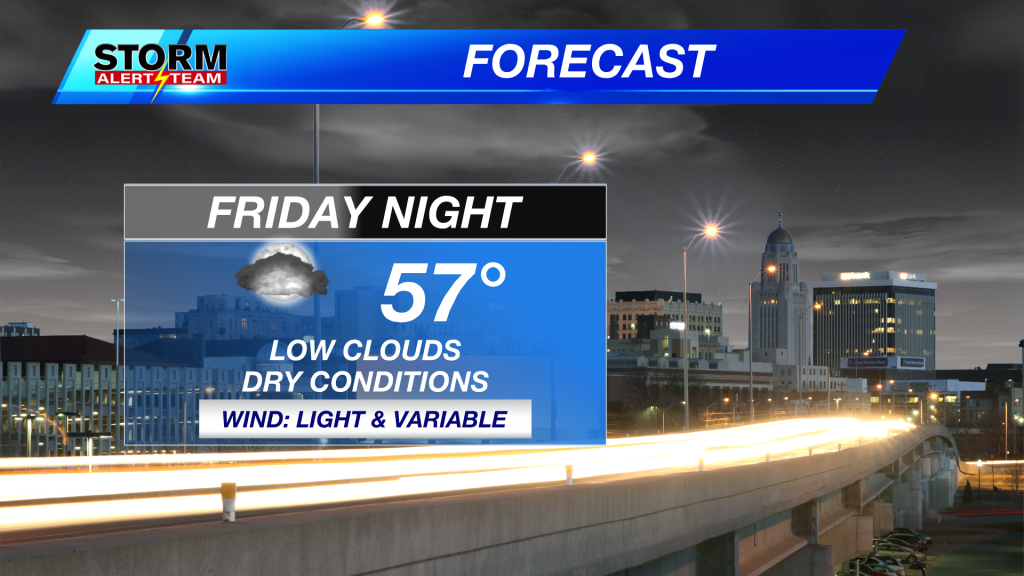 Although Friday featured cooler temperatures, we’re warming back up for the weekend. Any morning clouds will fizzle out Saturday afternoon, leaving mostly clear skies with high temperatures in the mid-80s. The humidity will also return on Saturday. 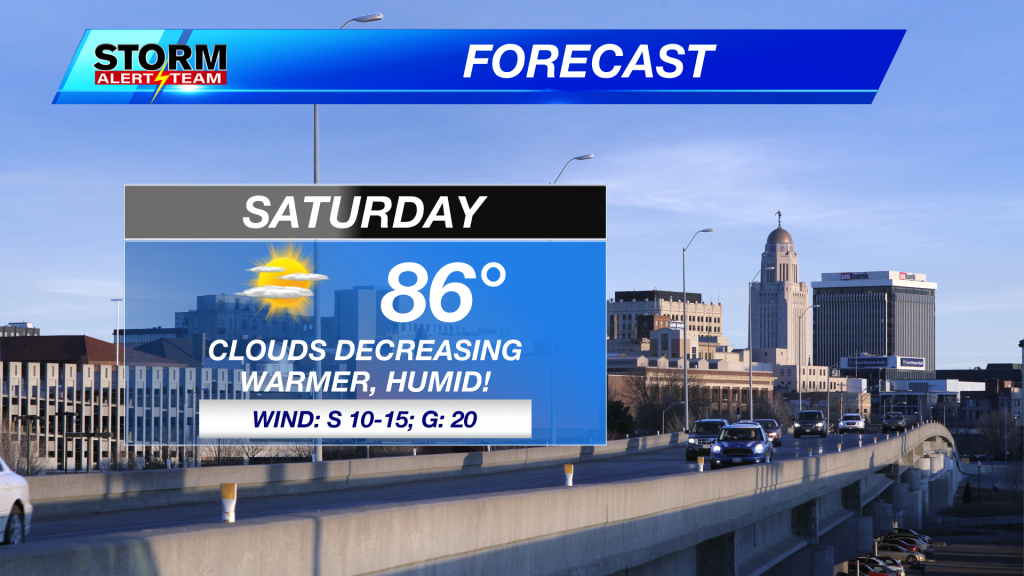 We’re even warmer on Sunday. It’ll be hot and humid with high temperatures near 90°. Our next disturbance arrives Monday, which could bring more clouds and scattered storms. After the passage of that system, we’re cooler, drier, and less humid starting Tuesday – more of a fall-like forecast! 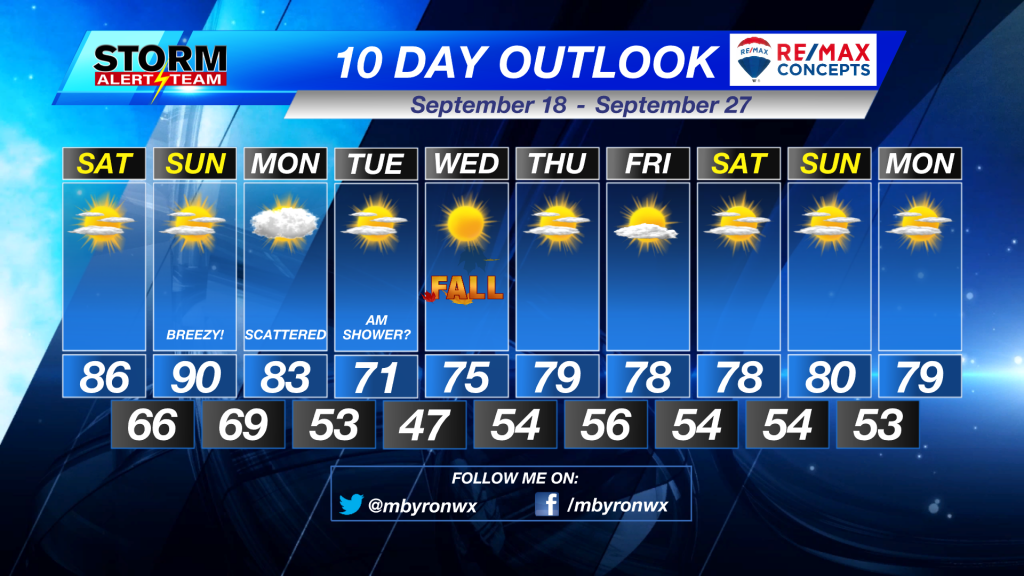