Above average heading into the weekend

In 2023, there will only be two Friday’s that land on the 13th — one today, January 13, and one in October. A year can have up to three of them. On this date this year, we are expecting mostly cloudy conditions this morning and areas of fog early.

A Dense Fog Advisory is currently in effect through 10 a.m. Friday morning. As fog develops, freezing fog is also possible. Central Nebraska and toward the northeast are more likely to see areas of dense fog impacting travel for a time on Friday. 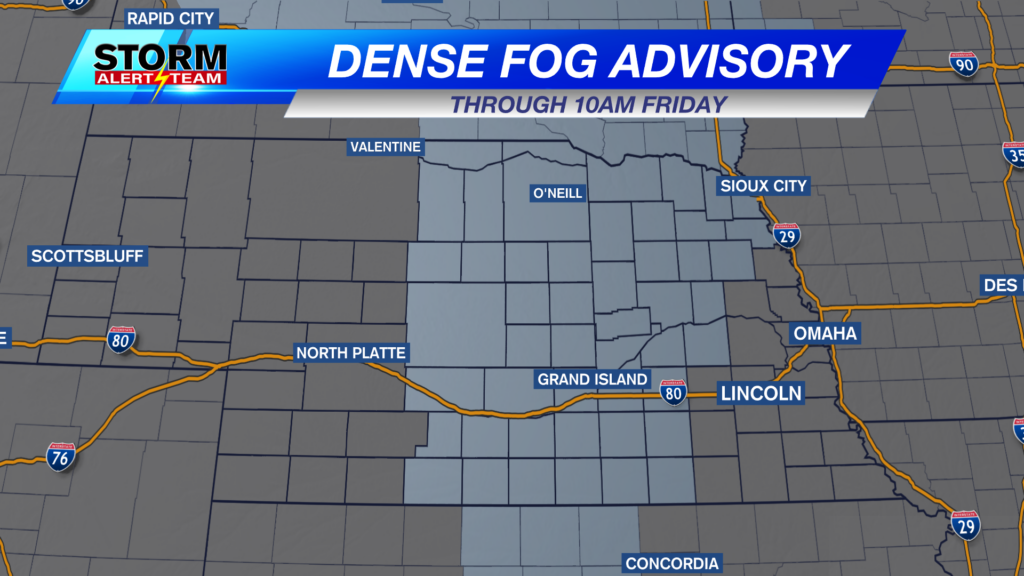 Temperatures eventually will rise from the upper teens to the upper 30s through the afternoon hours. Forecast temperatures across the area have a good chance of being a few degrees above normal, especially in southeast Nebraska without snow on the ground. 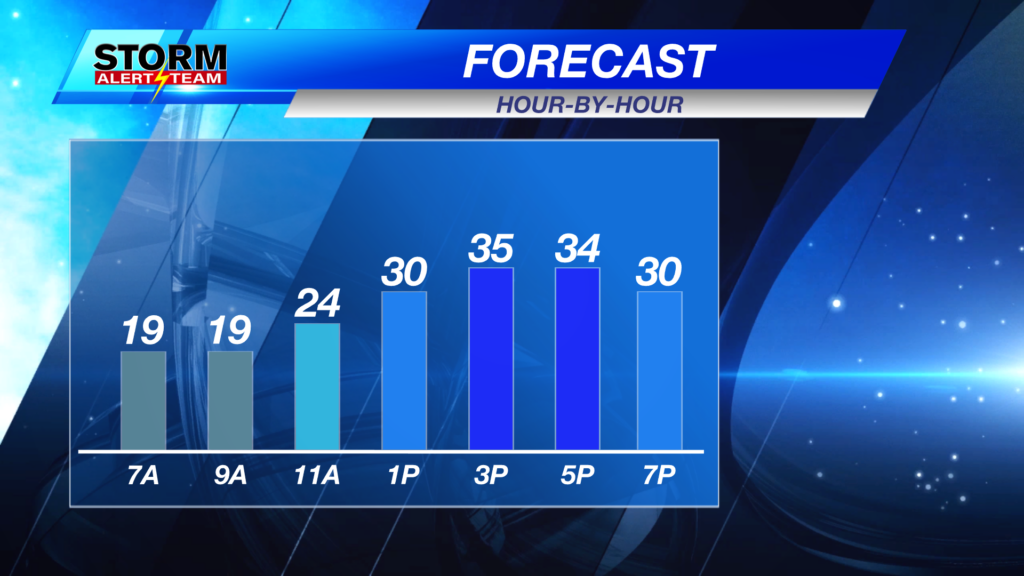 Even though we started the week in the 50s and are now in the 30s once more, we are starting a warming trend today. What will help throughout the day will be the calm south winds that should keep things relatively comfortable for a January day. 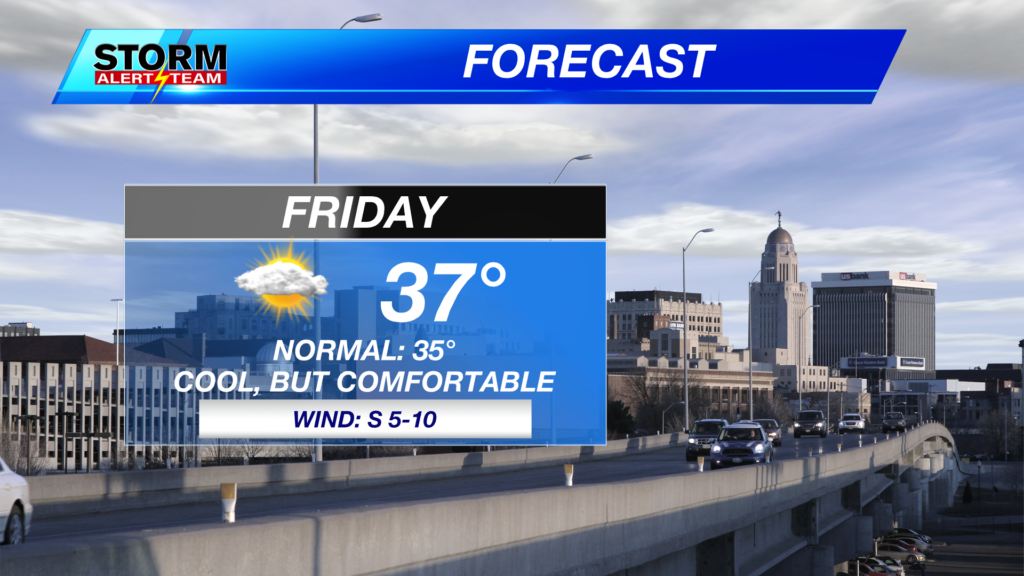 Looking beyond today, temperatures this weekend could be about 15-20° above average with 50s in the forecast. Including Friday, the next five days all have a good chance of being above average. 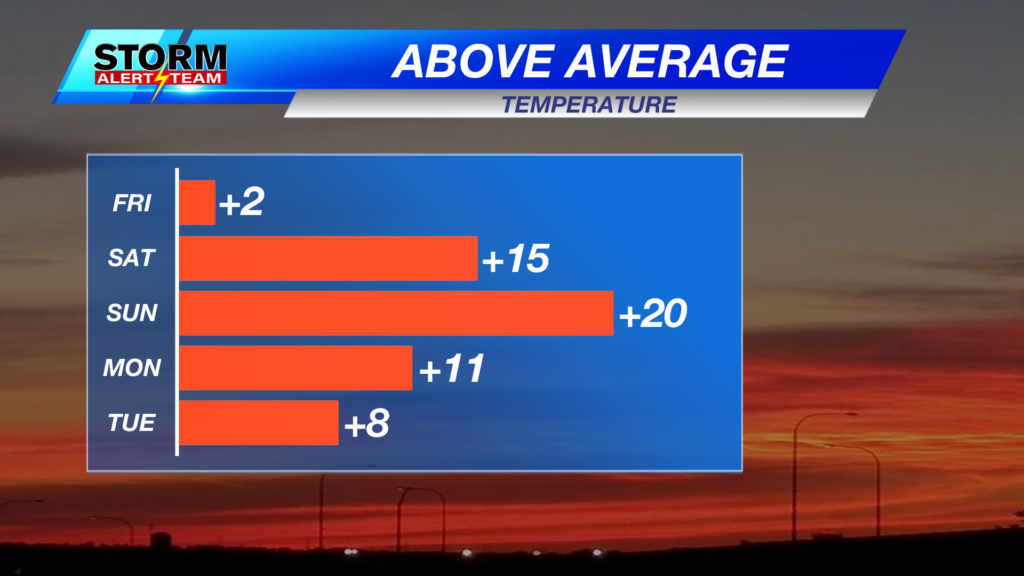 The upper-air pattern that supports this is the large wave (what we call a “ridge”) just to our west that will allow us to warm this weekend. High pressure at the surface and light southerly winds today will only be the start of a warmer pattern into the next two days. 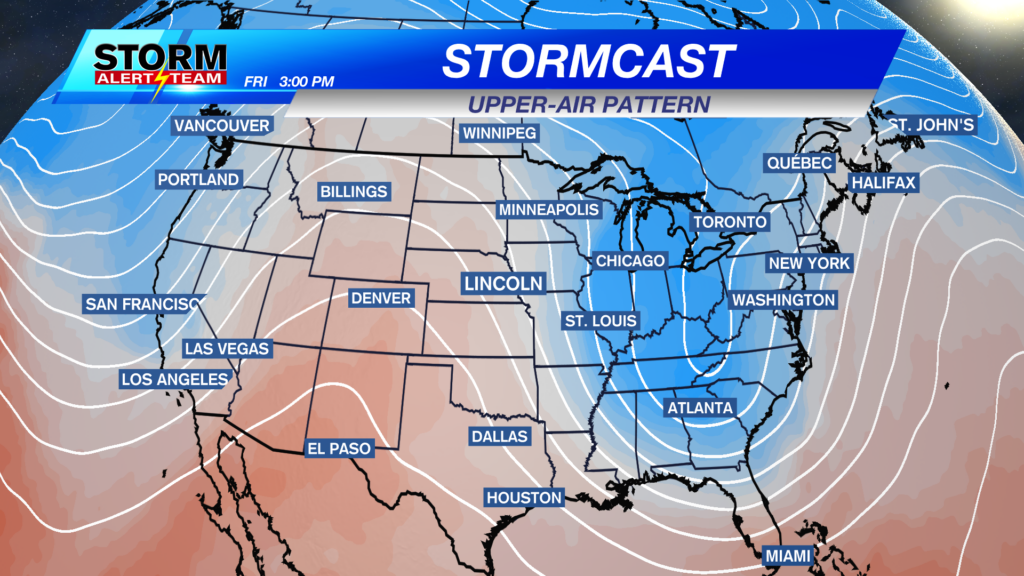 Next week is when we could see another three systems swing by and bring us more precipitation. Rain is more likely with the system in the near future on Monday, but snow chances return by Wednesday.