Another warm stretch in the near future

After a seven-day streak of high temperatures being above average, we broke that streak on Saturday afternoon. High temperatures were in the upper-30s to low-40s for most with lots of sunshine. Although it was cooler, it was considerably less breezy.

Clouds reenter the picture on Saturday evening. In fact, I anticipate that we’ll be mostly cloudy for a good chunk of the evening hours. As a result, temperatures likely won’t cool all too much at first. However, we do expect clearing in the overnight hours. After that happens, temperatures will cool at a faster rate. We’re forecasting a low near 12° on Sunday morning in Lincoln. 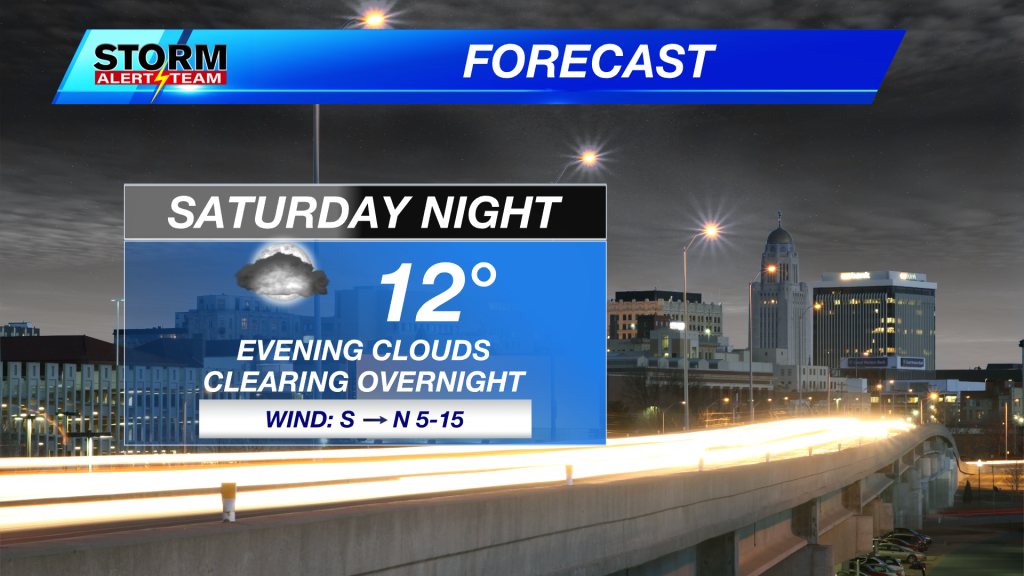 Sunday features mostly sunny skies. We’re looking at another cool day, with highs in the middle-30s in Lincoln. That said, there will be an east to west temperature gradient setting up. Temperatures will likely reach the low to mid-40s closer to the Tri-Cities and have a hard time reaching the low-30s near Omaha. 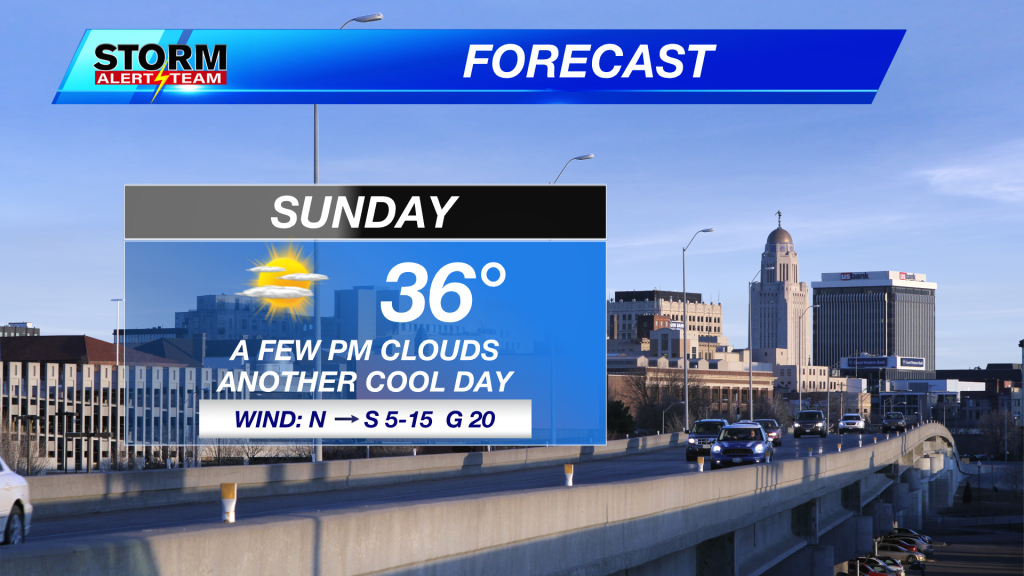 We turn warmer on Monday and Tuesday. It should be nice on Valentine’s Day, and even nicer on Tuesday with temperatures near 60° possible! Clouds also increase on Tuesday in advance of our next storm system. That will push a cold front through the area late Tuesday and into Wednesday morning. That will drop highs starting Wednesday. 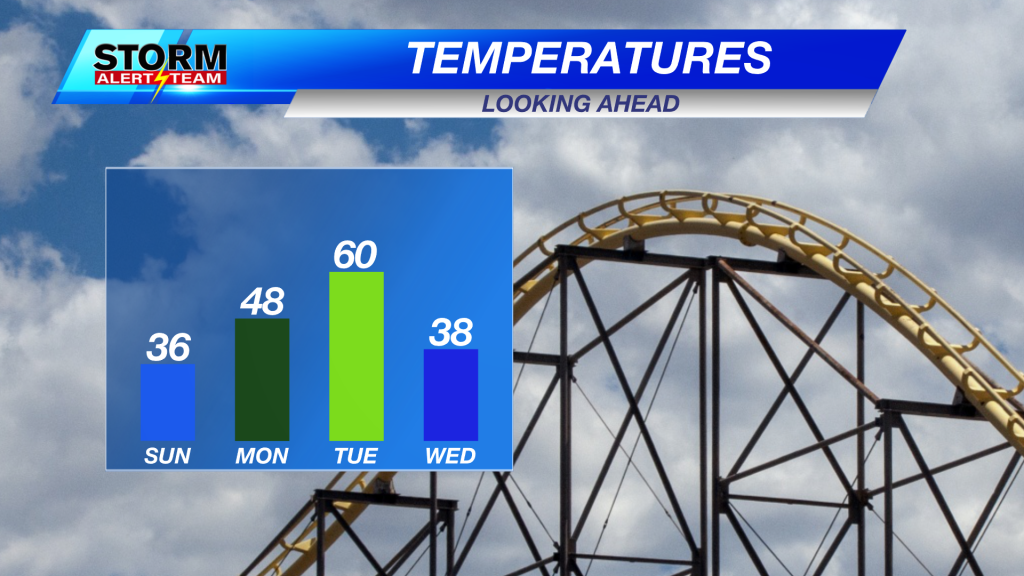