This is a developing story.

BELLEVUE, Neb. (KMTV) — UPDATE: The Bellevue Police Department has confirmed that the father, Adam Price, has been found in California.

The Bellevue Police Department is investigating after two children were found dead on Sunday. 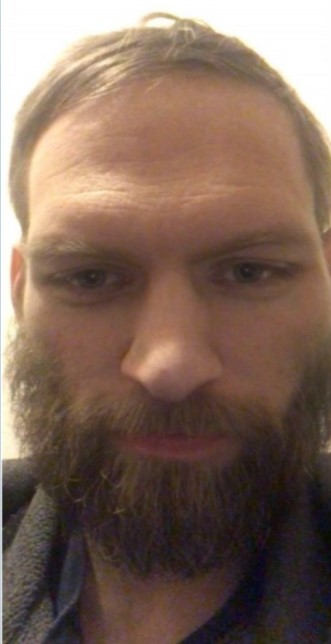 Police said the children were found dead in a home on the 2700 block of Alberta Avenue. According to a news release from BPD, officers responded to the home on Saturday night at 9:50 p.m. and Sunday morning just before 9 a.m. to check the well-being of two children and their father.

Officers said they didn’t see enough that would have allowed them to force entry into the home.

Just after 11 a.m. on Sunday, both police and the Bellevue Fire Department were dispatched back to the home after a boy and a girl were found dead.

The victims were identified as 3-year-old Theodore Price and 5-year-old Emily Price.

Their father, 34-year-old Adam Price, was not at the home and his whereabouts are unknown.

Police said he might be driving a dark blue Mazda CX7 with Nebraska license plate VGY434.

This is a developing story. Stay tuned on-air and online for further updates.