Officials on scene say a total of 9 people were in the three cars involved in the crash.

Police say 4 of them were taken to the hospital. A 21-year-old, 26-year-old and 62-year-old are reported to have serious injuries.

Two people were transported by ambulance and two by StarCare.

Channel 8 has a reporter on scene and will have the latest updates as they become available.

Lincoln Police are responding to a car crash on Highway 77 and Waverly Road.

Two StarCare helicopters were called to the scene of the accident just after 4:30 p.m. Sunday.

Three cars were involved in the crash. According to scanner reports, multiple victims may have life-threatening injuries.

So far there is no word on what caused the accident. 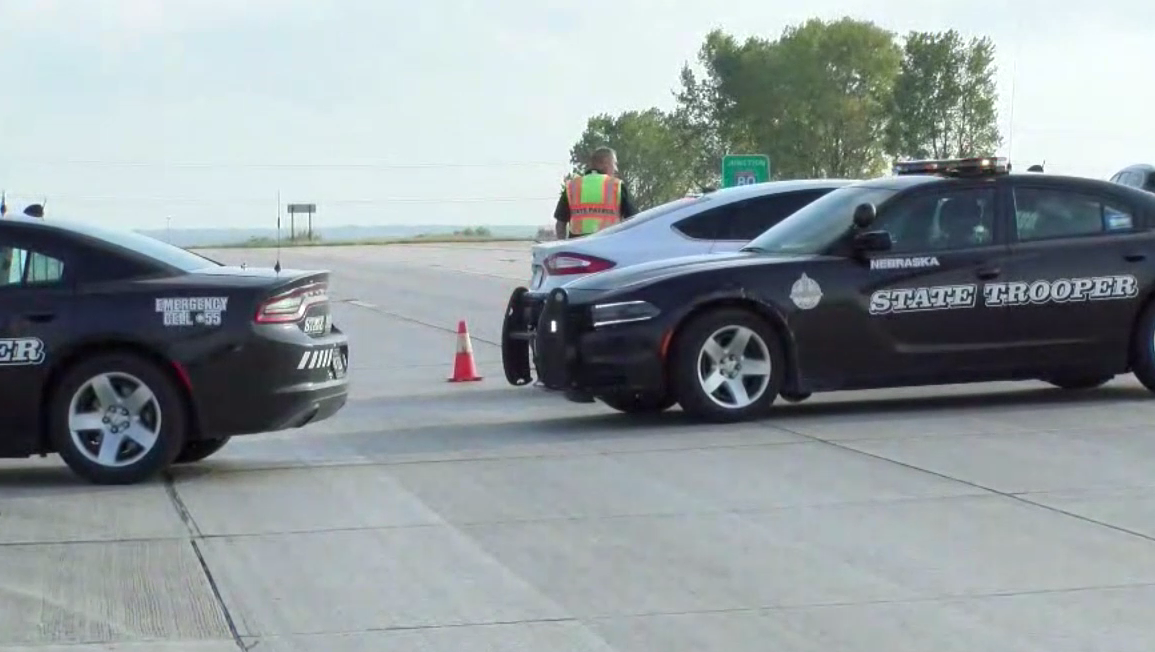 Channel 8 has a reporter on scene and will have the latest updates as they become available.