Cold air will stick around

Our average high this time of year is in the lower 50s, but we won’t be anywhere near that for a while. The 10 day forecast (above) shows 30s and 40s for highs for the foreseeable future. Other than some flurries Saturday, we don’t have many precipitation chances out there, either, but a light rain/snow mix will be possible Monday, then a snow chance to end next week. 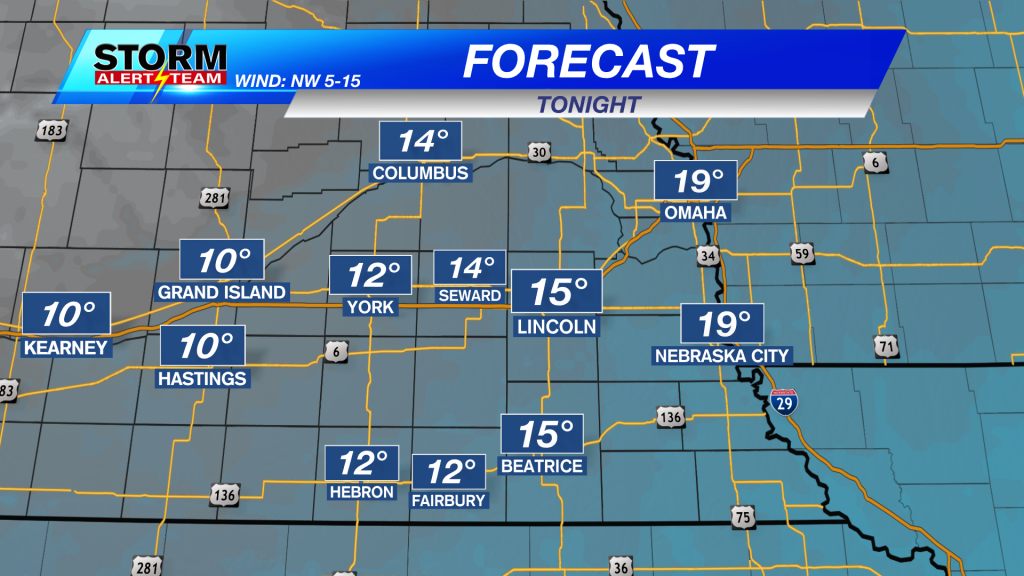 Temperatures late Friday night into early Saturday morning will drop into the teens, perhaps the single digits further west and north. This is 15 to 20 degrees colder than normal! 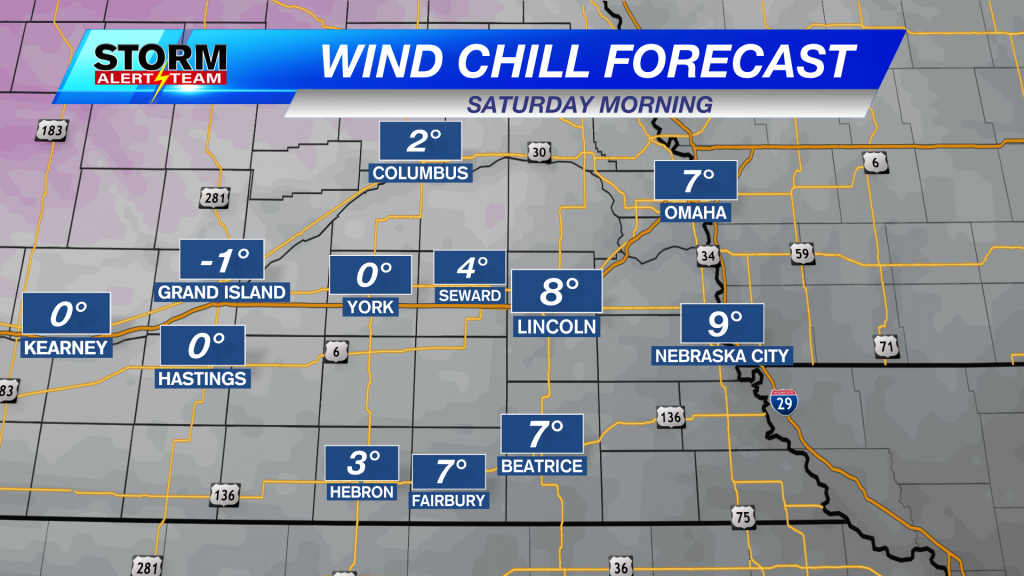 To make matters worse, a chilly northwest wind will be blowing tonight and that will drop our wind chill into the single digits. Some areas may drop to or just below zero. 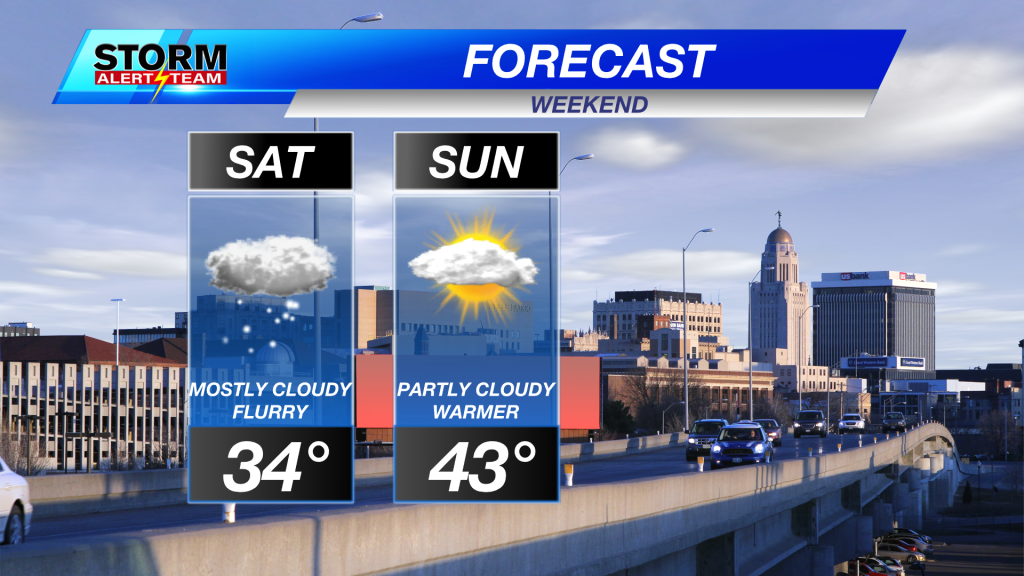 For the weekend, we’ll see some flurries on Saturday, some clouds on Sunday and cold, and it’ll be cold. 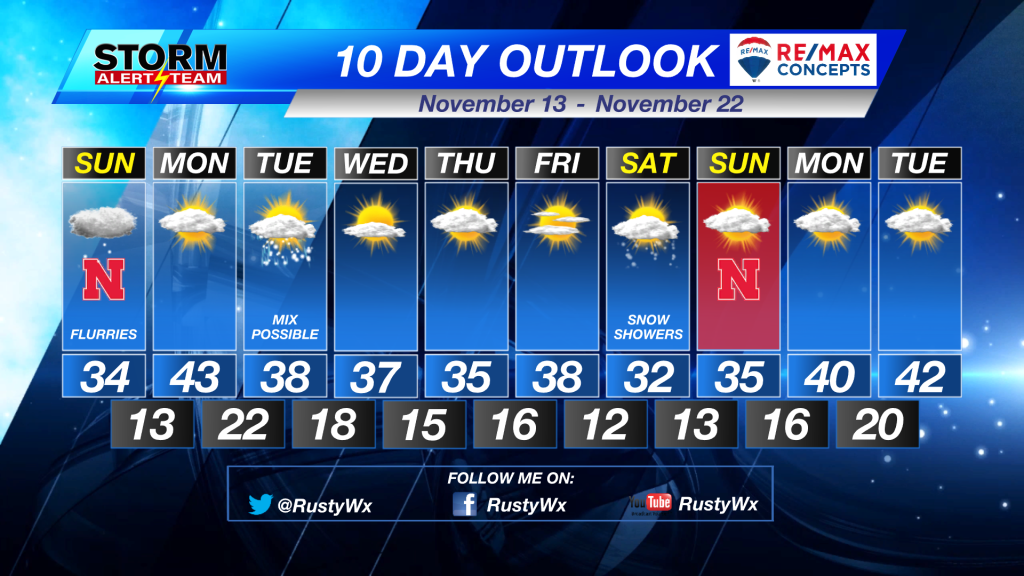 All of the next 10 days will be below average for highs AND lows. After flurries Saturday, there’s a chance for some mixed precipitation on Monday, then snow showers possible on Friday.