Coldest air of the week reserved for Thanksgiving

Bone-chilling air has settled in across southeast Nebraska. Low temperatures made it into the upper-20s in Lincoln. Chillier temperatures occurred farther west where upper teens to low-20s were observed near the Tri-Cities. The wind added insult to injury, with wind chills in the teens in the capital city.

It’ll remain chilly into the afternoon on Thanksgiving. Although we’ll have abundant sunshine, high temperatures will struggle to make it out of the 30s. Wind speeds will gradually diminish through the afternoon, making the wind chill somewhat less of a factor as the day progresses. 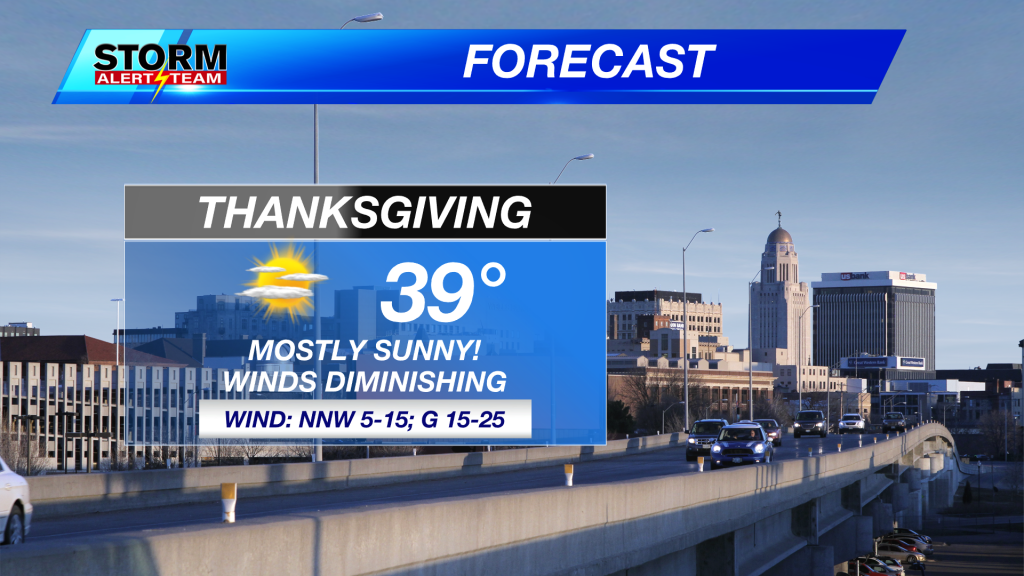 It’ll be another chilly morning on Friday. Low temperatures will likely reach the mid-20s in Lincoln. It’s still cold, but at least the wind won’t make things feel quite as oppressive on Friday morning. Coats are a must if heading out early for Black Friday deals! 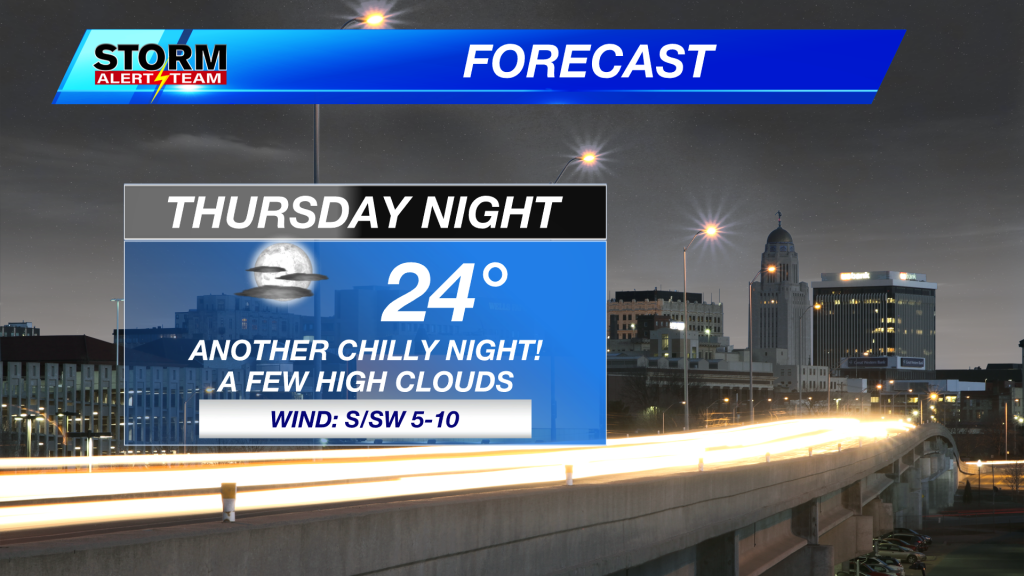 Despite the chilly weather on Friday morning, high temperatures should manage to get into the lower-60s by Friday afternoon. Skies will be mostly clear, making for great weather conditions for the last Husker home game! 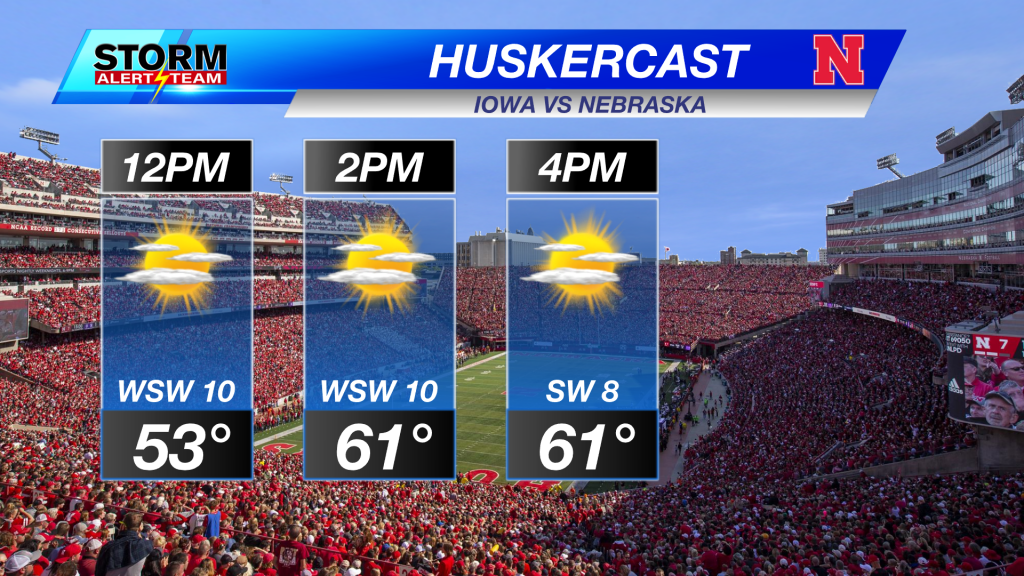