We started off the weekend feeling like winter! Temperatures were unable to get out of the 20s on Saturday afternoon, with wind chills dropping into the teens for many.

Low clouds were stubborn in the eastern part of the state, leaving overcast skies in the capital city. Those farther west were more fortuitous and able to see some sunshine.

I anticipate that any remaining low clouds will fizzle out sometime on Saturday evening, leaving clear skies overnight and into Sunday morning in Lincoln. Once skies clear, temperatures should plummet. We’re forecasting a low of 9° in Lincoln, although there may be some “warmer” pockets in the city. This will be the coldest morning since February! 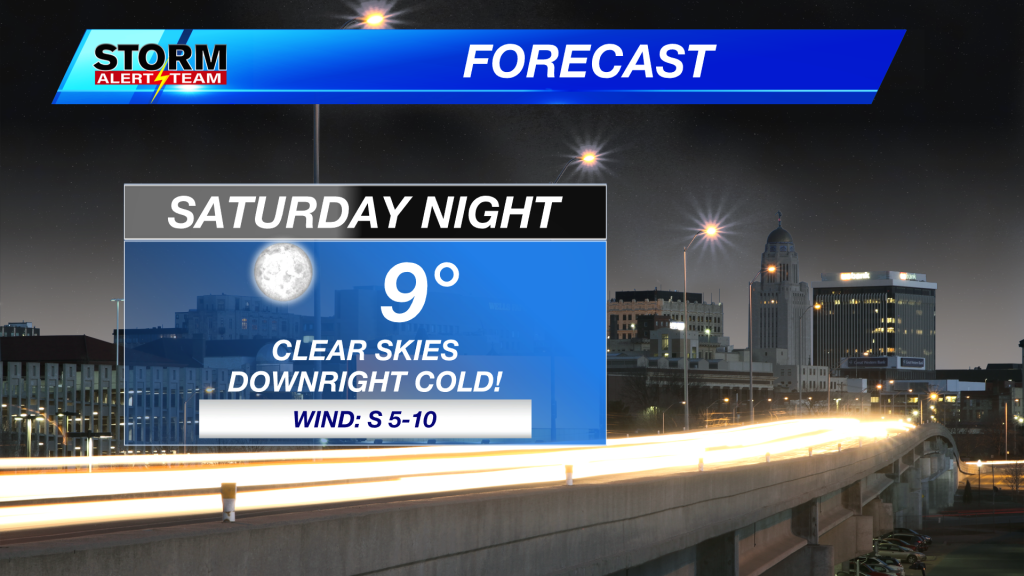 Sunday features sunny skies with warmer temperatures. Average highs are in the upper-30s for this time of year, so our forecast high of 44° is above-average. Winds return out of the south on Sunday, and we may see a few gusts upwards of 25-30mph at times. 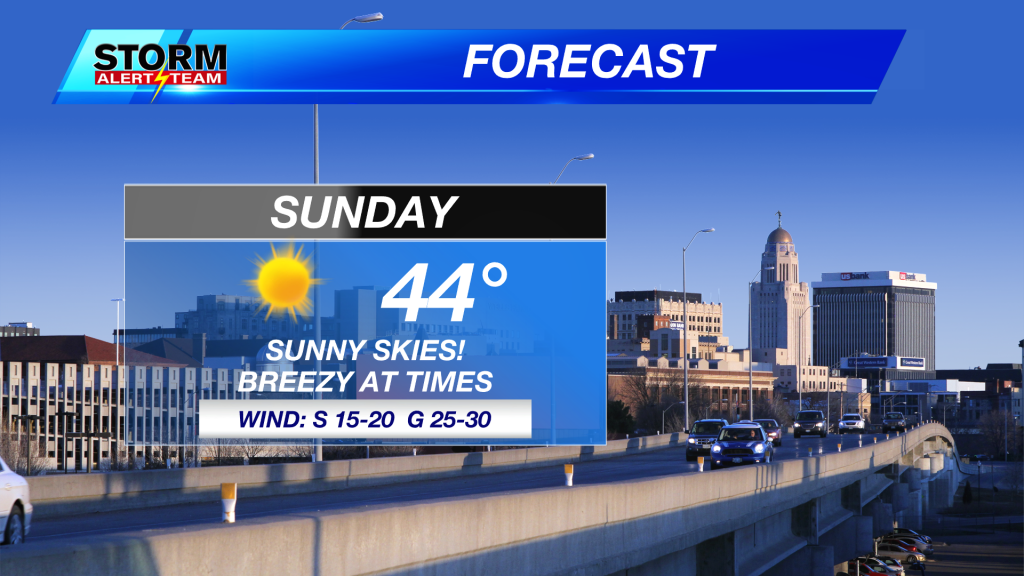 The weather remains largely uneventful for most of next week. While high temperatures may be successful in dropping into the upper-30s on Monday, we jump right back into the 40s on Tuesday. 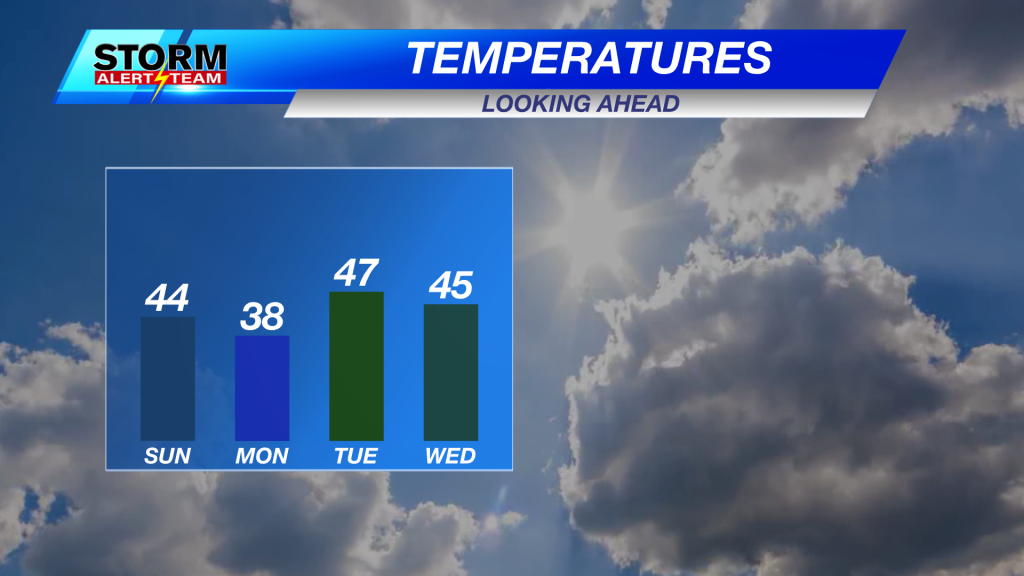 As things look now, we continue to remain above average through the end of the week. Dry weather and above-average temperatures appear likely for Christmas Eve and Christmas Day. Stay tuned as we’ll continue to tweak the holiday forecast as new information comes to light.