Here are some open cases from Lincoln Crime Stoppers. Do you recognize any of these suspects?

Here are some open cases from Lincoln Crime Stoppers. Do you recognize any of these suspects?

The manager of Which Wich in the Haymarket reported the suspect (pictured above) walked into the store on March 22 and took a tip jar off the counter.

The jar had about $12 in tip money, according to Crime Stoppers.

A surveillance video showed the suspect taking the jar off the counter and leaving.

If you recognize him, please say it here!

Super Saver on N. 27th and Cornhusker reported two men (pictured below) walked into the store empty handed on May 12. 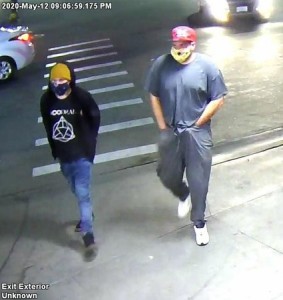 The men walked out of the store with deli chicken, alcohol and other items they didn’t pay for, according to Crime Stoppers.

If you recognize these male suspects, say it here!

Casey’s near N. 48th and Fremont reported two young adults came into the store, one whom grabbed an entire box of vodka before they both ran out on May 1.

The store provided video surveillance of the suspects (pictured below).

If you know who they are, say it here! 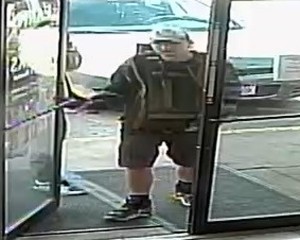 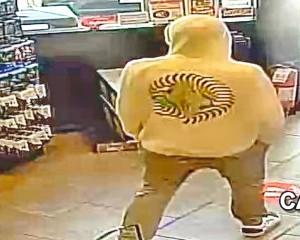 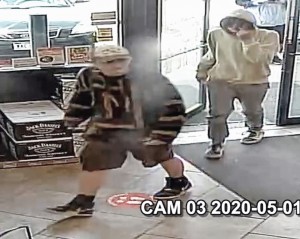