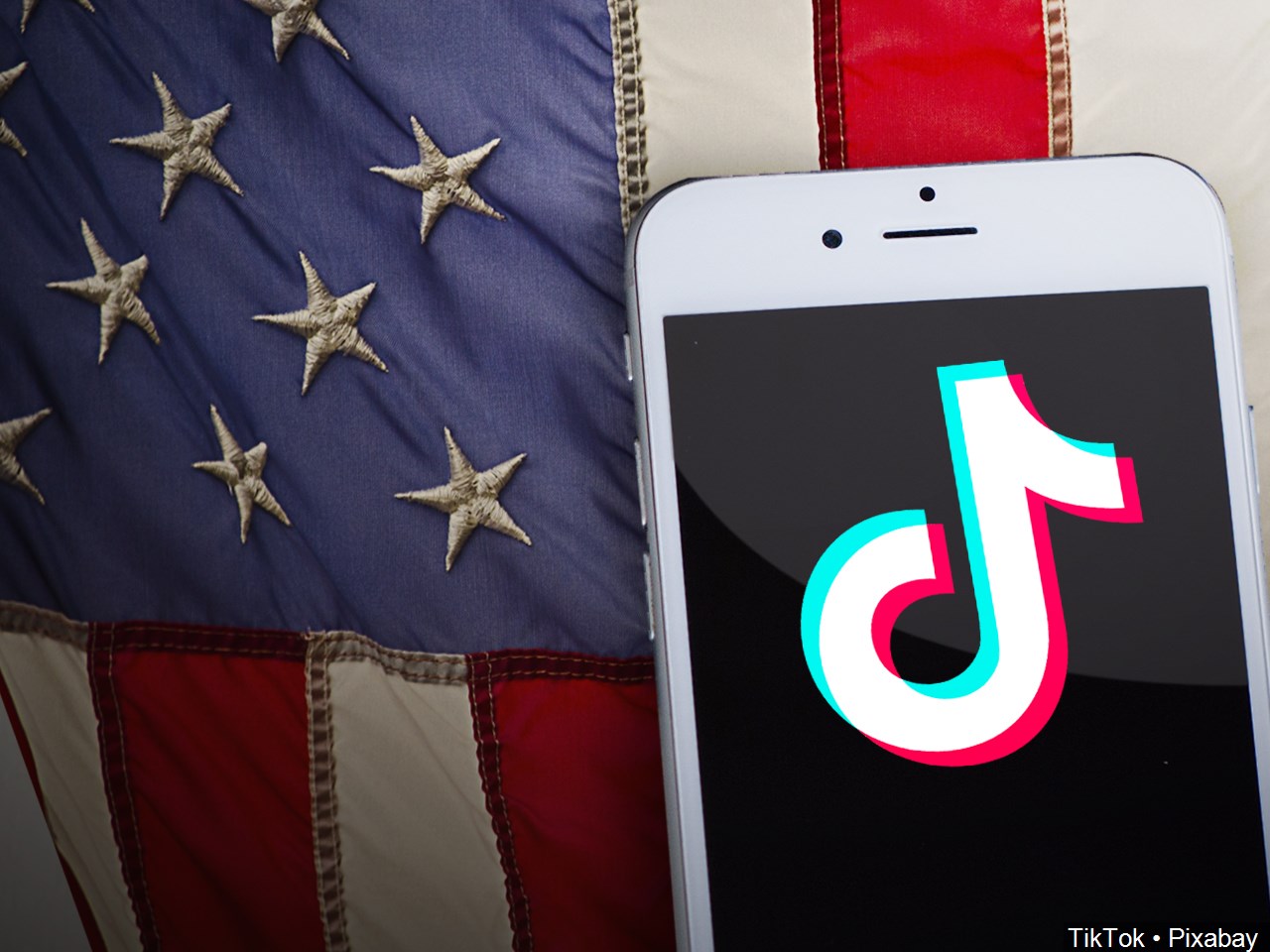 According to CNN, a decision to block the Trump administration from enforcing its ban on TikTok has been appealed by the Department of Justice (DOJ).

In Thursday’s court filing, DOJ attorneys said they were appealing the Sept. 27th preliminary injunction. The injunction came after TikTok’s request for emergency intervention as looming restrictions by the Commerce Department sought to ban the popular app from U.S. stores.

The Trump administration continues to claim the app is a risk to national security because the user data it collects on Americans could wind up in the hands of the Chinese Government.

TikTok is working with U.S. leaders to resolve the allegations.

HAVE A SPOOKY, SOCIALLY DISTANT HALLOWEEN

An app usually used for trick-or-treaters can now be used by families looking for a safer way to celebrate Halloween.

According to CNN, Nextdoor’s ‘Treat Map’ has been up and running since Oct. 1st. Often used to find out which houses are handing out candy, the app creators added a few more features for families looking to socially distance.

The map will now show which homes plan to display Halloween decorations, so families can walk or drive by and enjoy the spooky decor. Some homes even plan on participating in a costume parade, waving at families in the neighborhood. 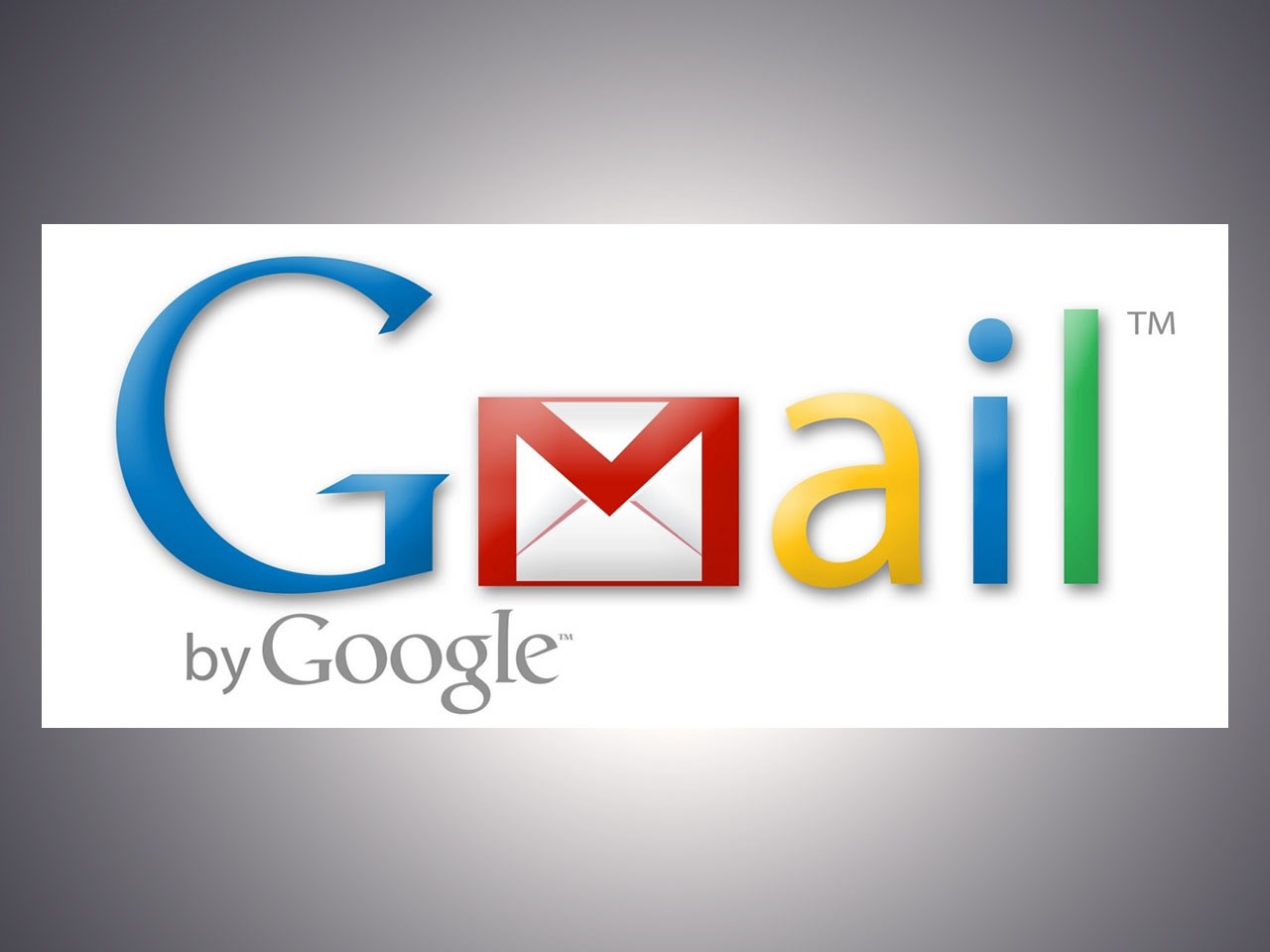 Gmail is getting a new logo as a part of a revamp of Google’s “G Suite,” a collection of collaborative office products.

The iconic Gmail logo is losing the envelope. It will still feature a red “M” for “mail”, but adds Google’s remaining trademark colors- blue, yellow, and green- into the palette.

Along with Gmail, Google will also be redesigning icons for its drive, calendar, and other services in the coming weeks.

As for “G Suite” it is being upgraded and rebranded as “Google Workspace,” that CNN reports will have new features to streamline collaboration.