In a battle for glory, 10 recruits for Lincoln Fire and Rescue and 15 for the Lincoln Police Department faced off at Memorial Stadium.

To fight for first place in a physical fitness competition designed to push them to the limit.

“It was tough, like I was running out of air almost,” Thomas Moody, Lincoln Fire and Rescue recruit said.

A fight for a win, for fun, but for a purpose.

“It teaches them they need to stay after it and work hard,” Sgt. Ryan Witzel with the Lincoln Police Department said.

Simulating the physical and mental strength needed to fight fires, to save lives.

“The work that needs to be done, the finding something to focus on and get through it,” Moody said.

More importantly, they did it together. 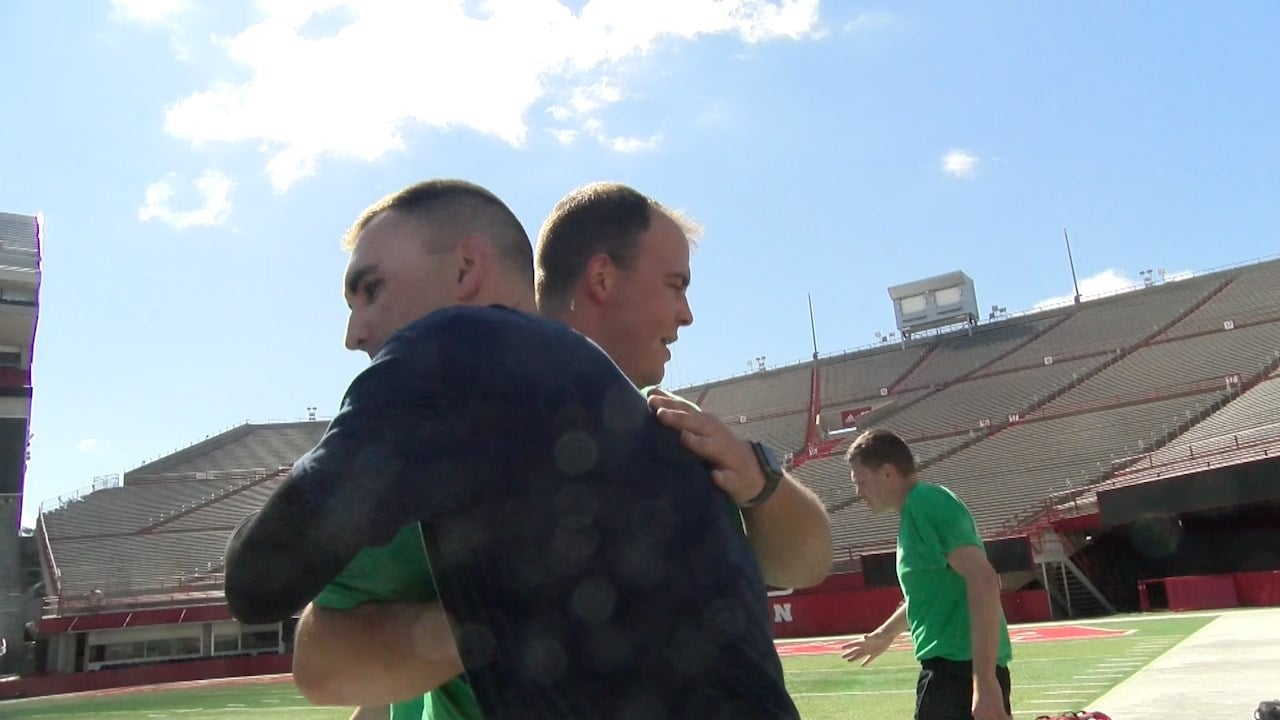 “When you’re out in the field and you encounter tough situations knowing you have each other’s back is really important,” Drew Endicott, lead academy instructor with Lincoln Fire and Rescue said.

Not just with their fellow firefighters or fellow officers, but fellow first responders.

“At the end of the day we’re all working on the same team– for Lincoln,” Grimm said.

“They’re there to back us up on our toughest days out there,” Moody said.

No official winner was announced, but as the recruits finished the competition they came together as one, sending the word “protectors” echoing through the stadium; marking Lincoln’s citizens as the real winners in this competition.