Flags in Nebraska to fly at half-staff for former Rep. Brad Ashford 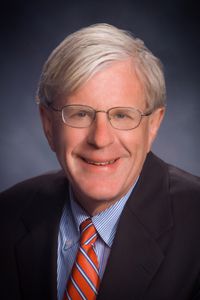 Political figures from across the aisle praised Ashford, who was registered as a Republican and Democrat at different points in his life, for his service to Omaha and the state.

A visitation for Ashford will be held at 6:15 p.m. Friday at Christ the King Catholic Church in Omaha.

The funeral will be 10 a.m. Saturday at the church, with burial to follow at Forest Lawn Cemetery.

UNMC and Nebraska hospitals to share data for better treatments