Flirting with record highs on Monday

Full sunshine and southerly winds helped Lincoln achieve 93° for a high temperature on Sunday. Some locations even broke records. Grand Island reached 95° and Hastings topped out at 94°, breaking records at both locations. 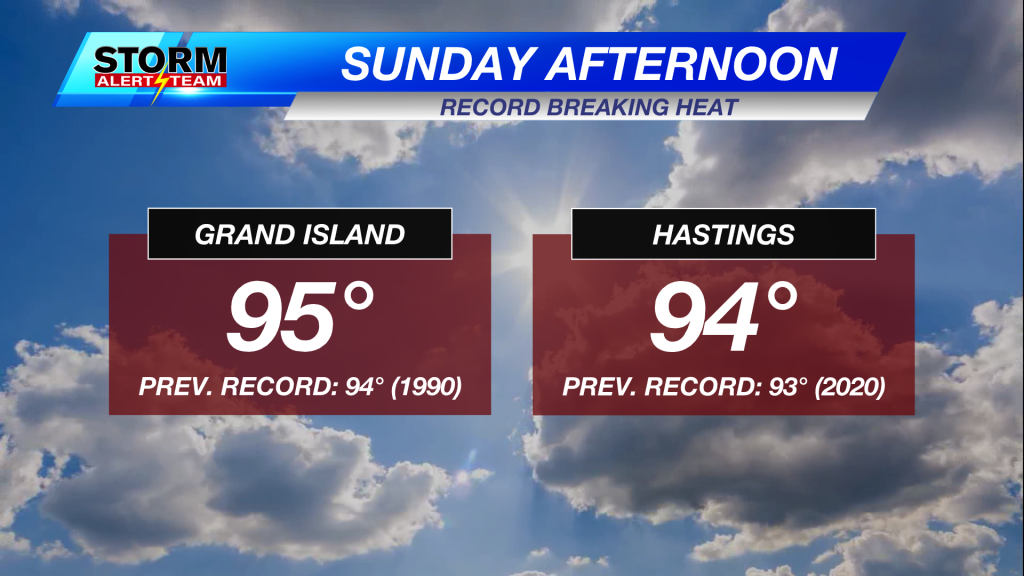 Although there was quite a bit of heat, the humidity was low, making the 90°+ temperatures more bearable. Despite hot temperatures on Sunday afternoon, clear skies will allow temperatures to drop rather quickly to the mid-50s by Monday morning. 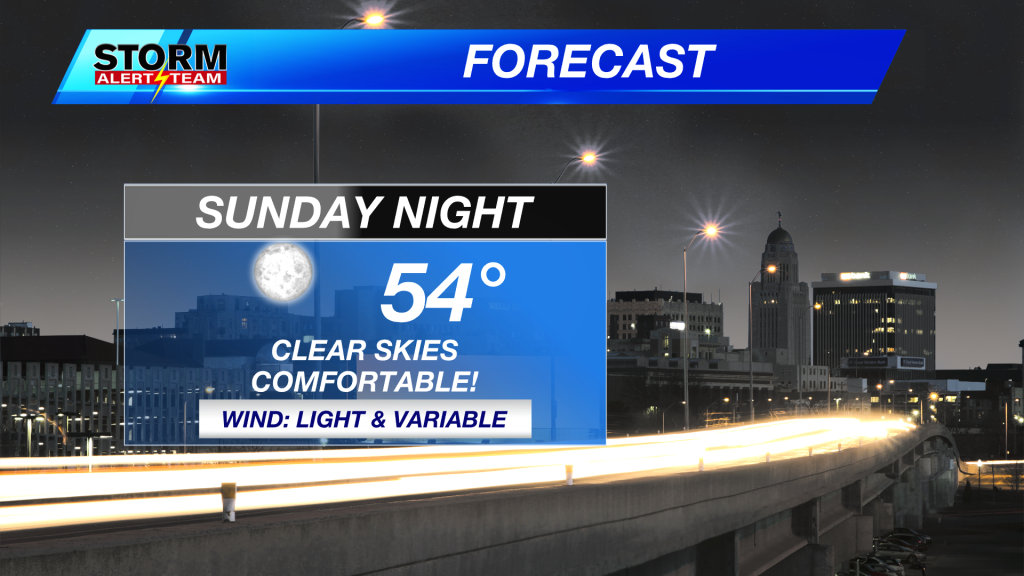 Monday features another hot forecast. We’re anticipating sunny skies with highs reaching the low to mid-90s yet again. Monday’s record high in Lincoln is 93° (set back in 1956). We may come very close to, if not exceed, that value. Again, it won’t be too humid outside.

We’ll remain warm into Tuesday. Some high clouds will approach late in the day in anticipation of our next storm system, but we’re still mostly clear and dry on Tuesday in the capital city. I won’t rule out an isolated evening shower or storm on Tuesday evening west of Lincoln.

I think Lincoln has the best chance to see some rain on Wednesday evening as the aforementioned storm system nears. Starting Wednesday, we have to keep rain chances in the forecast through the weekend.