Lincoln police announced Thursday morning a fourth person has been arrested in connection to a homicide investigation.

Police said the suspect, 19-year-old Charles Gresham III, was arrested in Missouri by U.S. Marshals Tuesday for first-degree murder and use of a weapon to commit a felony. 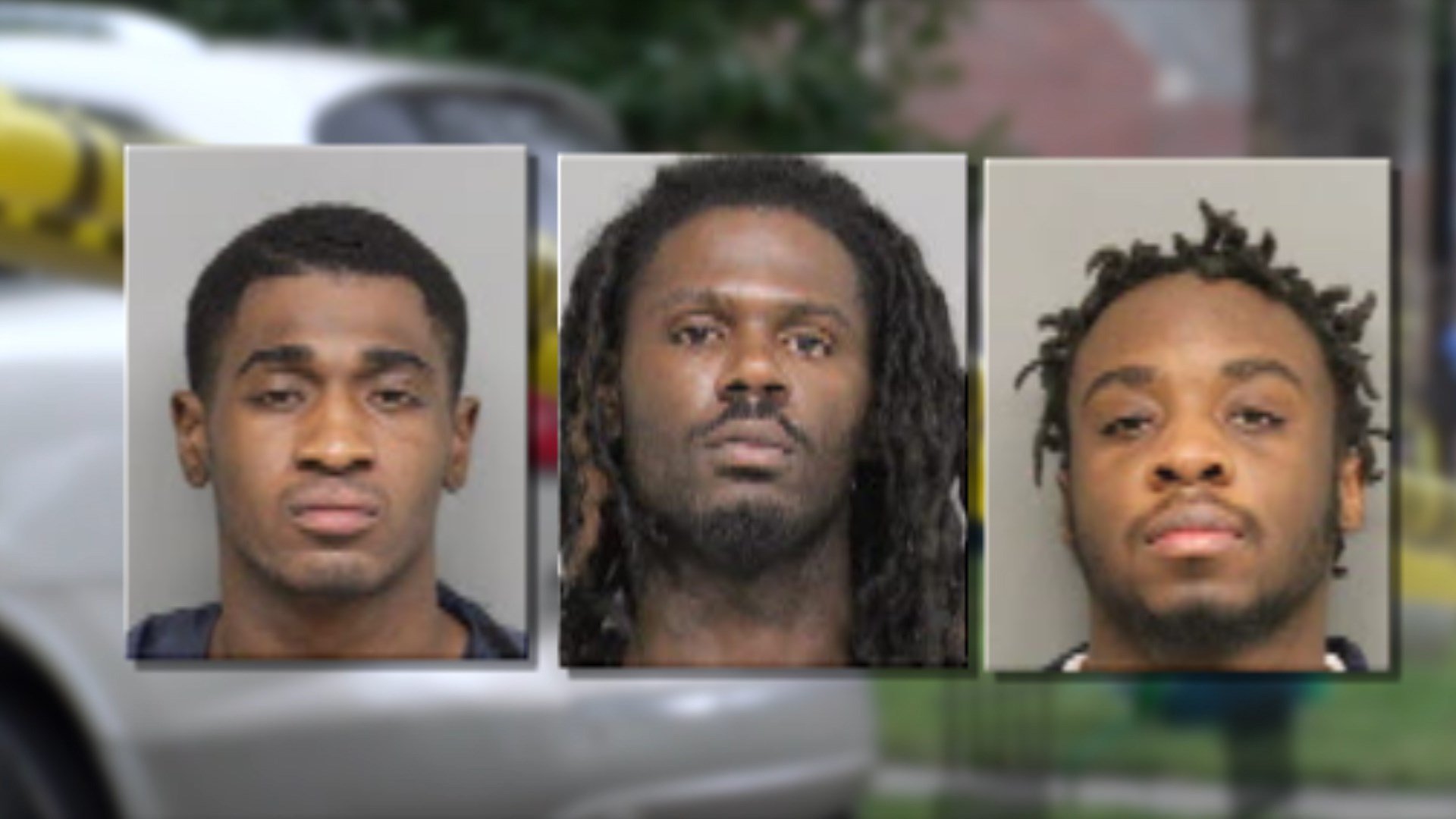 Police said 26-year-old Martae Green, was shot by Craig after she armed herself during the apparent drug-related home invasion. Green was dropped off by several people at Bryan West shortly after the shooting where he later died.

Details of Gresham III’s arrest were not immediately available Thursday morning, but police said he remains in a Missouri jail.

Hasty Pudding celebrates Coolidge as its Woman of the Year