The Nebraska Athletic Department will formally kick off the beginning of construction for the Nebraska Gymnastics Training Complex with a groundbreaking ceremony.

The event will take place on Friday, Sept. 28 at 4:30 p.m. on the northwest side of the Devaney Sports Center.

The Nebraska Gymnastics Training Complex is scheduled to be completed in January 2020. 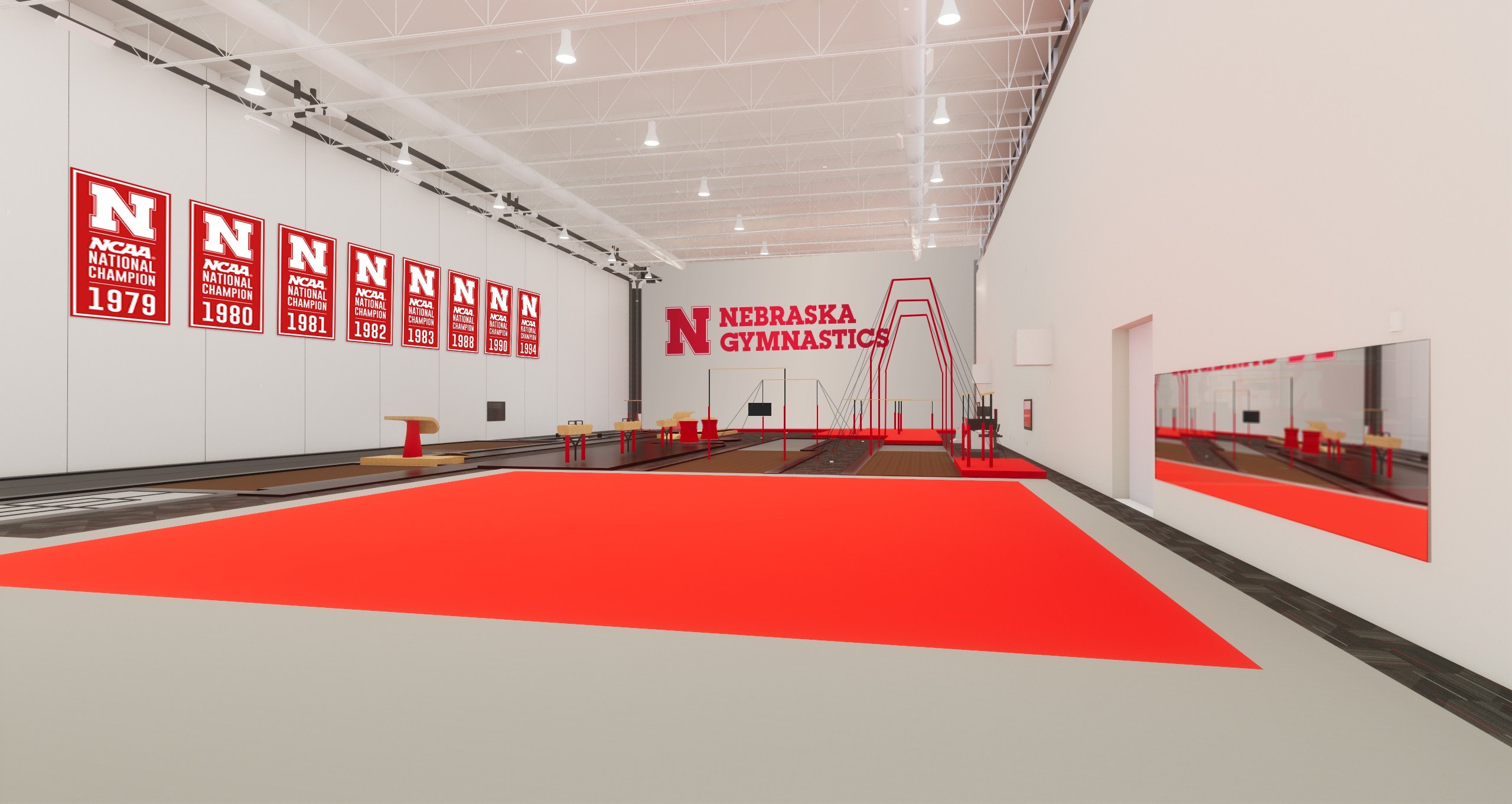 The 26,000 square-foot training space and 46,000 square-foot state-of-the art facility will serve as a way to celebrate the legacy and accomplishments of alumni, but will also be a game changer for recruitment, performance and competition.

The Gymnastics Training Complex will be built as an addition to the northwest side of the Bob Devaney Sports Center.

Both teams will still compete in the main area of the Bob Devaney Sports Center. 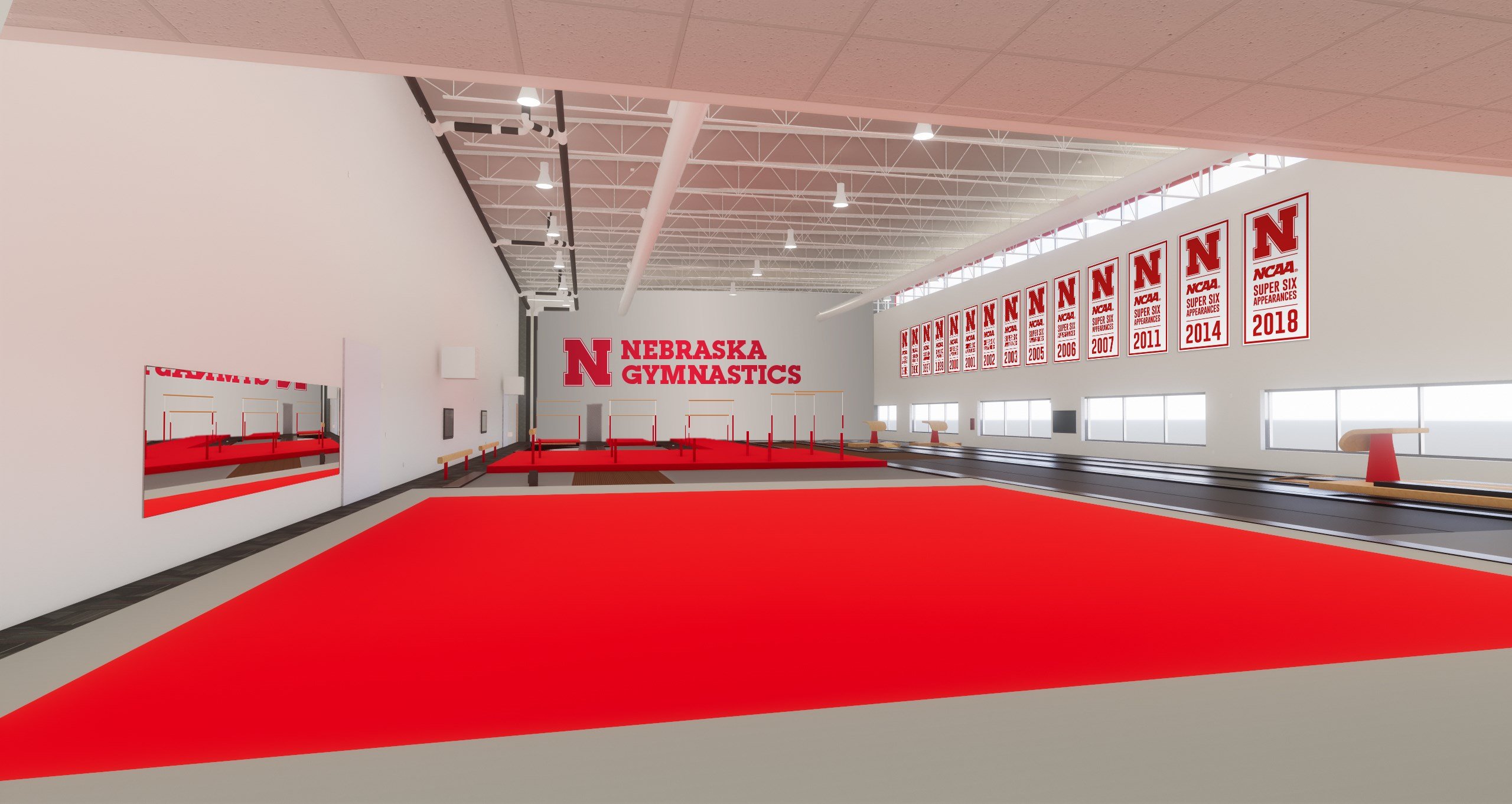 The Nebraska men’s gymnastics program is one of the most successful programs in the country, owning eight national championships – the most of any sport in Nebraska history.

Individually, 15 Huskers combine for 42 NCAA titles, which is the fourth-highest in NCAA history.

Most recently, Anton Stephenson claimed the vault and parallel bars title at the 2018 Big Ten Championships.

Nebraska has finished in the top 10 nationally in eight of the last 10 years, which included a fifth-place finish at the 2018 NCAA Championships – its highest since 1999.

The Huskers have 193 total All-America honors and three National Gymnast of the Year Awards.

The program has seen international success as well, as three Huskers were on the 1984 U.S. Olympic team that won the only men’s gymnastics Gold Medal in U.S. history.

Former Head Coach Francis Allen led the program for 40 seasons as the longest-serving head coach in any sport in Husker history.

The women’s program is led by 11-time conference coach of the year and two-time NCAA Coach of the Year, Dan Kendig.

Last season, he led the Huskers to a sixth-place finish at the 2018 NCAA Championships – its highest finish in five years.

Nebraska has finished in the top 10 nationally eight of the last nine years.

Lincoln Lutheran comes from behind to defeat Centennial