Lincoln Police say a K9 helped sniff out a large amount of meth, marijuana, and pills during a traffic stop Tuesday night.

Police say the drugs were detected during a traffic stop around 10:40 p.m. near near South 14th and K Street.

Tayler Sovereign, 22, of Lincoln, was a passenger in the vehicle. Police say she was in possession of 343.5 grams of suspected methamphetamine, 14.5 schedule controlled pills, 78.5 grams of marijuana, and $42. She was arrested on a number of charges. 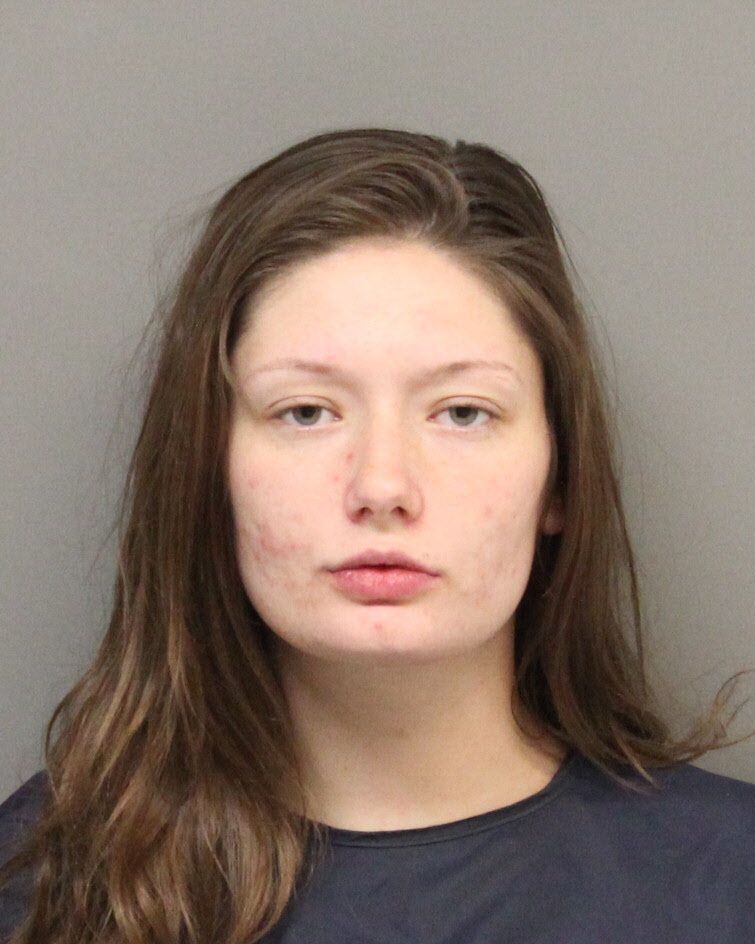