Labor Day kicks off a dry stretch of weather

As advertised on Saturday, storms developed in western/central Nebraska early Sunday morning. This brought more rainfall to regions that could really use it. The rain fell mainly west of Lincoln, with the Tri-Cities recording measurable rainfall. The storms weakened as they attempted to make a run towards Lincoln – so the Capital City ended up staying dry on Sunday morning.

By the afternoon, morning clouds departed and mostly clear skies prevailed across southeast Nebraska. High temperatures on Sunday were several degrees warmer, in the mid-80s for many.

If you missed out on Sunday morning rainfall, there isn’t another good opportunity to see rain for quite some time. Dry conditions prevail Sunday night and into Monday morning under clear skies with low temperatures near 60°. 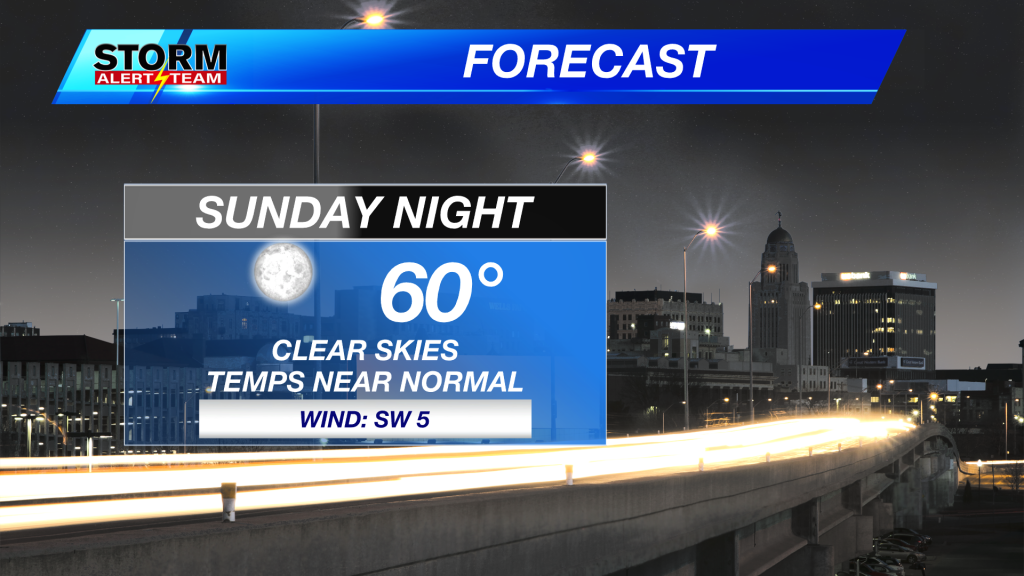 We’ll hang onto clear skies on Monday. Southerly winds will continue to drive in more heat and humidity. I would not be shocked to see high temperatures approaching or exceeding 90° on Monday. Keep in mind that it will be a humid 90°. 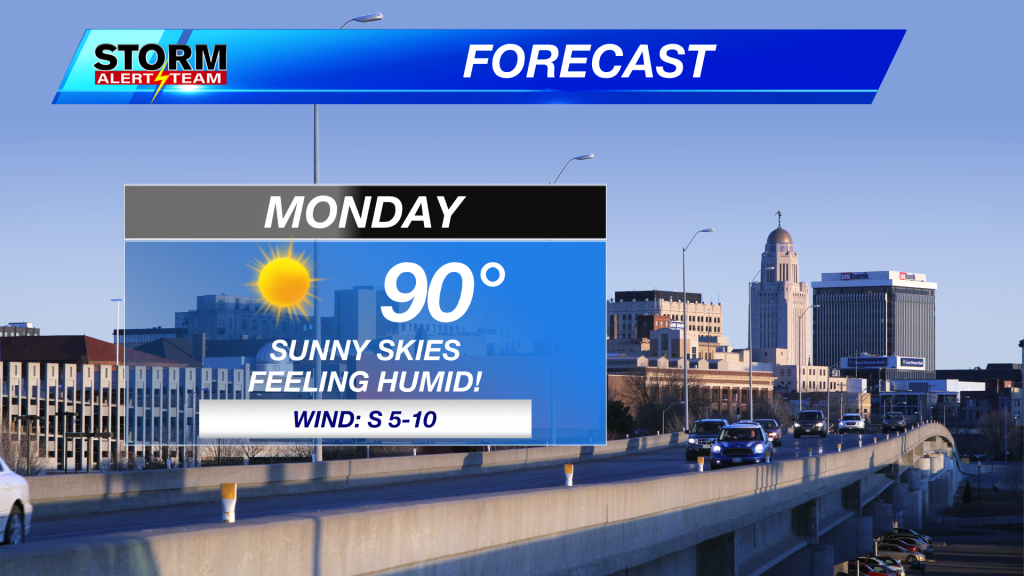 Although rain is not in the forecast for our immediate future, a more comfortable air mass is on the horizon. A “dry” cold front will push through the state on Tuesday morning. Winds will shift out of the north behind the front which will drop temperatures and humidity by Tuesday afternoon. 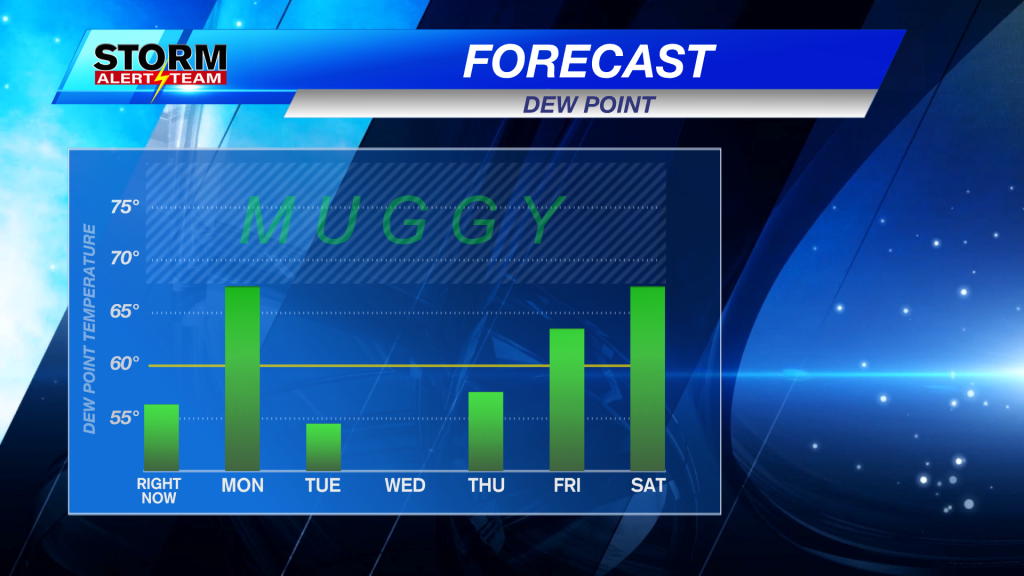 We’ll really reap the benefits of the “post-cold front” air on Wednesday. That said, winds start to return out of the south on Thursday. This will allow heat and humidity to slowly reenter the forecast by Friday.

Despite the uptick in temperatures/humidity towards the end of the week, rain chances are still minimal. So if you’re wondering whether you’ll need to water your lawns this week – Yes, Mother Nature will not be assisting very much!